So far, 11 persons have been arrested by the Mumbai police in the case that was busted after a raid at a bungalow in Madh Island in February this year. 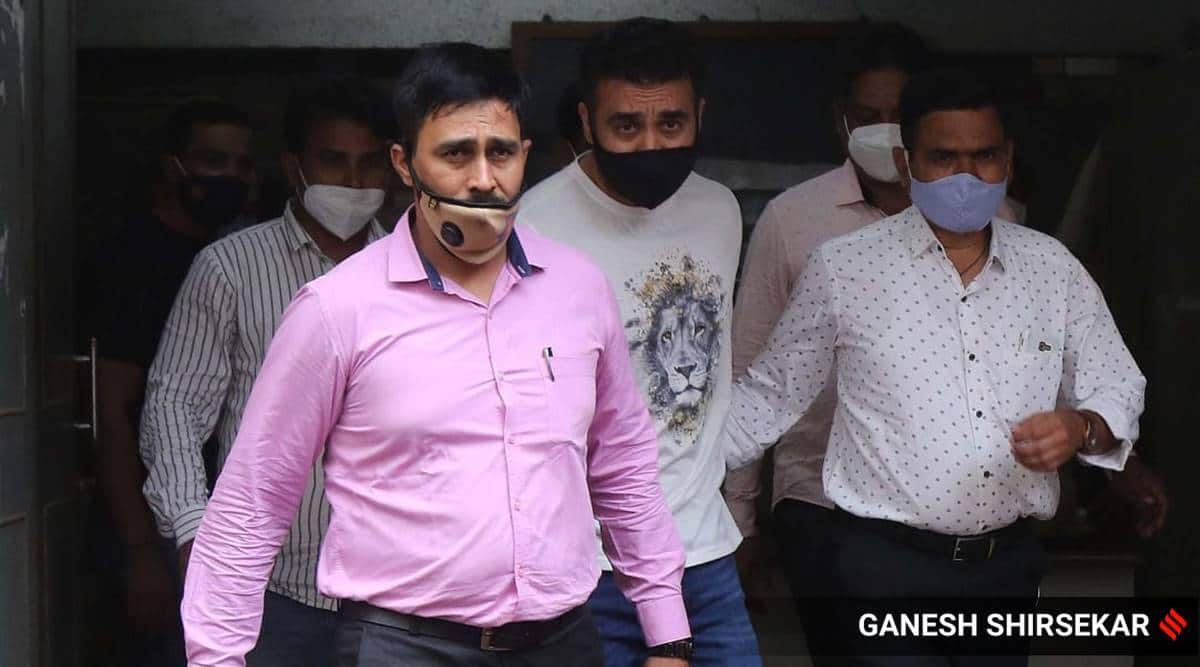 The Mumbai crime branch on Wednesday filed a 1,467-page supplementary chargesheet in the pornography racket case against four accused, including businessman Raj Kundra, and the IT head of his company Viaan industries, Ryan Thorpe.

Apart from the two accused currently behind bars, the police have also charged two wanted accused, who are out of the country, in connection with their alleged role in the scam.

So far, 11 persons have been arrested by the Mumbai police in the case that was busted after a raid at a bungalow in Madh Island in February this year. The police had already filed a chargesheet against nine persons in April this year and the rest have been charged in the chargesheet filed on Wednesday.

The Mumbai police had arrested Kundra and Thorpe on July 19 and the deadline to file the chargesheet in the case was ending later this week. An officer said in the chargesheet that they have submitted evidence to show that Kundra, Thorpe, wanted accused Yash Thakur alias Arvind Kumar Shrivastava, a Singapore resident, and Sandeep Bakshi, brother-in-law of Kundra who is based in UK, were involved in running portals where pornographic content was uploaded.

The police found that a UK-based company — Kenrin Private Limited — had owned some apps like hotshots, which showed pornographic content. The police later found that Kundra, through his own Mumbai-based Viaan industries, was linked to Kenrin and that he had an important role in running the pornographic portals. In the UK, it was his brother-in-law Bakshi who ran Kenrin and has been named as a wanted accused in the chargesheet.

The officer added that they are pursuing legal channels such as getting notices issued against the wanted accused who are out of the country so that they could be brought to India to face the law.

An officer added that apart from this case, an SIT had been formed to investigate three other FIRs related to the pornography racket where victims had come forward alleging they were forced into acting in such films. Investigation in those cases is still on, the officer said.