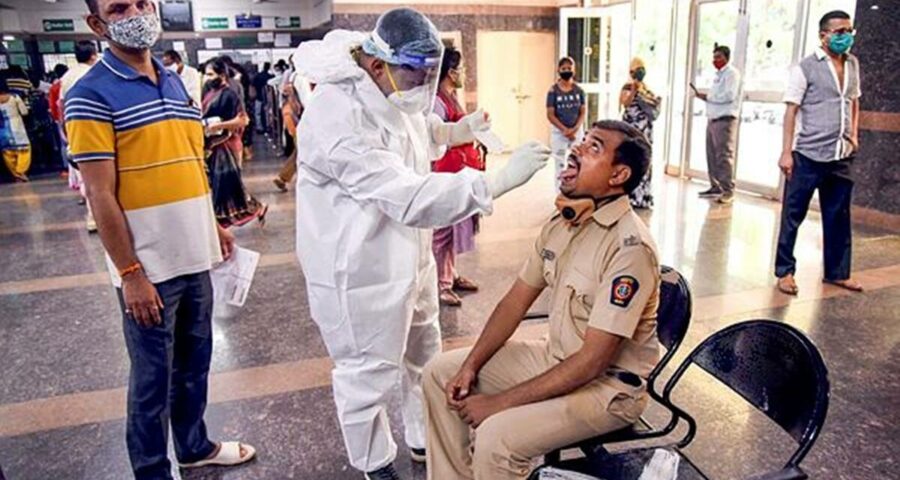 In the last one week, the Brihanmumbai Municipal Corporation (BMC) conducted surprise inspections on pubs, marriage halls and gymkhanas to ensure strict adherence to Covid guidelines. 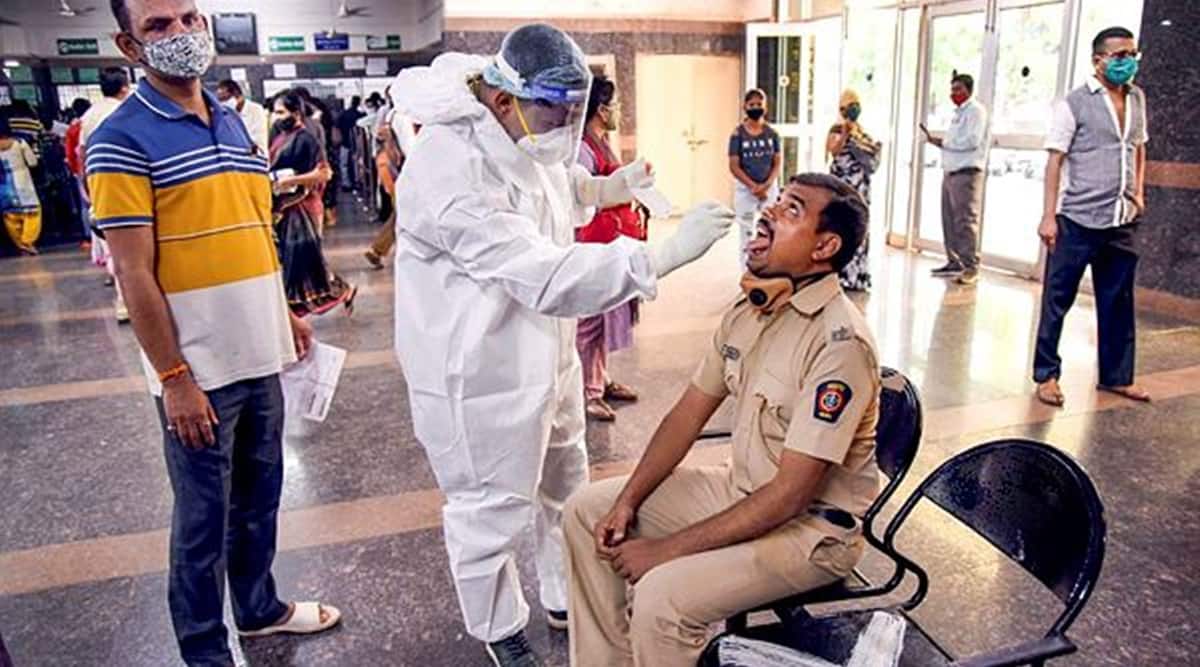 Amid a surge in Covid-19 cases, Mumbai hotels and restaurants have started seeing a drop in footfall, weeks after business appeared to pick up in the first few weeks of the year.

On Sunday, Mumbai reported 921 Covid cases– the highest number since a decline began last November. In the first week of February, the number of new cases were fewer than 400, but there was a sharp spike from February 10 onwards, when the number of cases rose to over 500, with some attributing the increase to the resumption of the local train network for all commuters.

Many restaurant and hotel owners said only 70 per cent of the restaurants are operating due to a shortage in staff and other issues. With the number of infections increasing, eatery owners are fearful of a return to the lockdown days of 2020.

“Due to the sudden increase in numbers, there was a drop of around 30 per cent in the restaurant footfall last weekend. Only about 60 to 70 per cent of the city’s restaurants are open for business and are operating at 50 per cent capacity as advised by the Municipal Corporation. The HRAWI has issued a circular to all its members, advising them to follow all SOPs and safety and hygiene guidelines recommended by the Civic Authority,” said Pradeep Shetty, senior vice -president of the Hotel and Restaurant Association of Western India (HRAWI).

The BMC also began sending fresh guidelines and standard operating procedures to hotels and restaurants from this week. As per guidelines, restaurants are allowed to have 50% seating to maintain social distancing. “The surge in the virus has affected our business. People prefer online ordering rather than visiting restaurants, “said a restaurant owner from Wadala.

Hotel associations said Covid-19 has already hit their business hard and now a new surge has caused apprehension. “The spike in infections has triggered a scare among customers. We are seeing fewer people. The BMC has sent fresh letters to restaurants on following the SOPs. We will ensure all possible efforts and follow guidelines, “said Niranjan Shetty, of AHAR (Hotel and Restaurants Association).

Meanwhile, the BMC has registered an FIR against Chheda Nagar Gymkhana and Recreation Centre Chembur for violating lockdown guidelines. Four people have been booked including relatives of the bride and groom for marriage ceremony.

According to officials from M-West (Chembur) ward, a team of civic officials visited the Gymkhana on Sunday night and found there were 300-350 people gathered in a marriage ceremony. “As per the rule, only 50 people are allowed in any such gatherings. We have filed an FIR against the gymkhana manager, bride and groom’s relative who have booked the gymkhana, “said a BMC official. Apart from this civic body has filed FIRs against three pubs in Andheri West for violating lockdown norms.