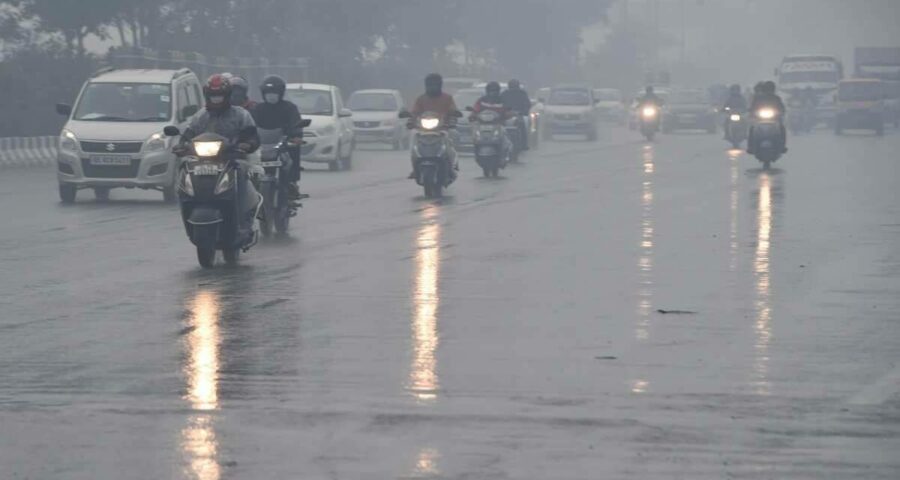 As per the 24-hour forecast by issued by the India Meteorological Department on Saturday, moderate rain in Mumbai city and suburbs is likely with the possibility of occasional intense spells. Under the influence of a low pressure area that is likely to form over the Bay of Bengal in the next 48 hours, rainfall activity will enhance in Konkan, central Maharashtra and Vidarbha in the next four days.

As per the 24-hour forecast by issued by the India Meteorological Department (IMD) on Saturday, moderate rain in Mumbai city and suburbs is likely with the possibility of occasional intense spells.

Heavy to very heavy rainfall is very likely over Konkan, central Maharashtra and Marathawada and isolated rainfall is expected in Vidarbha between September 5 and 8.

“In view of the formation of a low pressure Area over north and adjoining central Bay of Bengal during next 48 hours and other associated synoptic features, Maharashtra is very likely to experience an active rainfall spell during next four to five days. Enhanced rainfall activity is expected over the region with heavy to very heavy rainfall at a few places with the possibility of extremely heavy rain at isolated places over Konkan,” said IMD Mumbai in its afternoon bulletin.

Rainfall has resumed in Mumbai and neighbouring districts since Friday morning, with light and moderate rain being recorded with a few intense spells in some areas. In the 24 hours ending at 8.30 am on Saturday, IMD’s Santacruz observatory recorded heavy rainfall at 70 mm, while the Colaba observatory recorded 53.9 mm rain during the same period.

In August, at -38, rainfall has largely been deficient in the city. The Santacruz observatory has recorded just 337.8 mm of rain, as opposed to the normal August rainfall of 546.2 mm.

However, normal rainfall has been forecast for the city in September.

Since June 1, Mumbai has already recorded 2,600.2 mm of rainfall this monsoon, exceeding its seasonal average (June to September) of 2,205 mm.