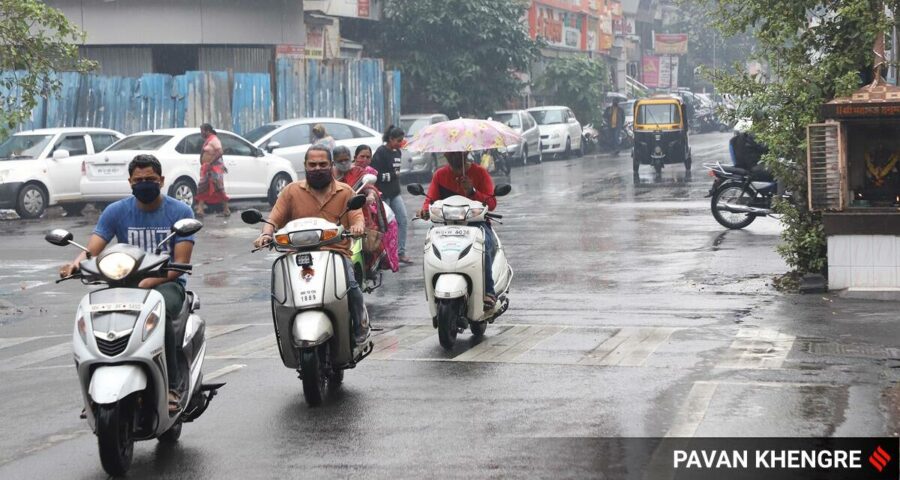 Parts of the state will continue receiving the pre-monsoon showers. Vidarbha will experience thunderstorms till June 7. 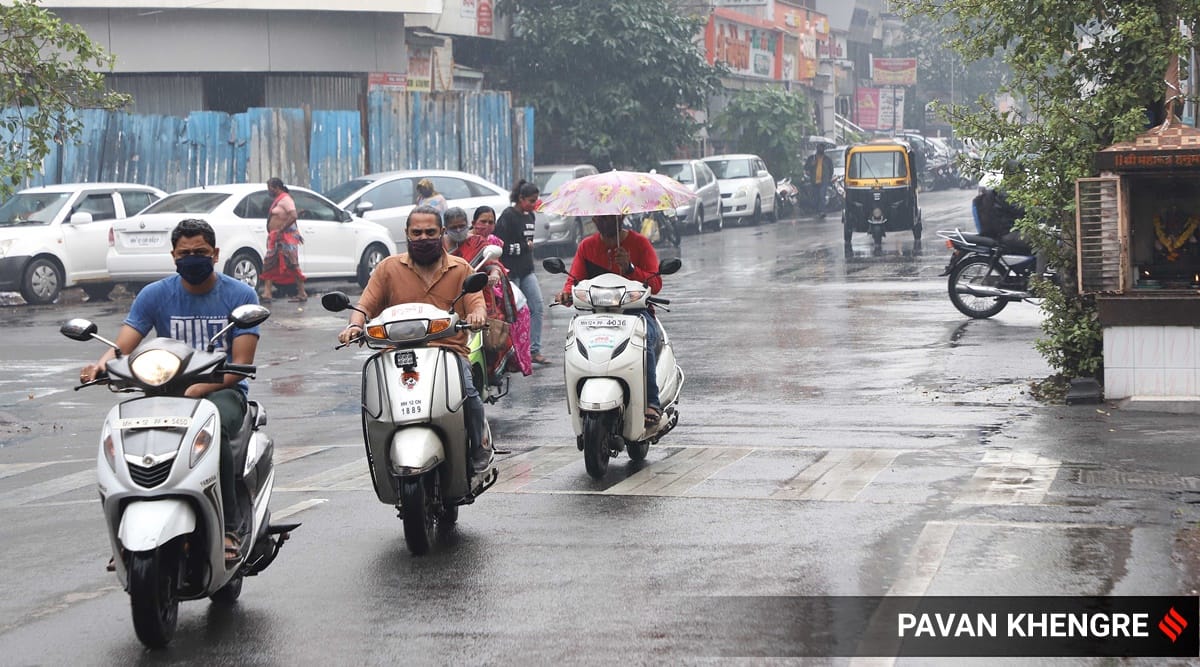 The southwest monsoon is expected to reach Maharashtra sometime between June 11 and June 17, India Meteorological Department officials have said.

The monsoon hit southern Kerala on Thursday, two days behind its normal schedule. The rainfall activity in the state has, however, picked up since.

By Saturday, the southwest monsoon is expected to advance further into the remaining parts of Kerala and Lakshadweep, southern and coastal Karnataka, some areas along Tamil Nadu, Rayalaseema and cover all of the southern Arabian Sea region.

The normal date for monsoon onset over Goa and southern-most districts of Maharashtra is June 7, which may see a slight delay this year. Further, the monsoon reached Pune on June 10, over Mumbai on June 11 to ultimately cover the entire state by around mid-June.

“This year, the progress of the southwest monsoon over Maharashtra will take some time. According to the Extended Range Forecasts, good rains are forecast during June 11 – 17 and the monsoon is expected to cover the entire state around June 15,” said Anupam Kashyapi, head, weather forecasting division, IMD, Pune.

Meanwhile, parts of the state will continue receiving the pre-monsoon showers.

“Scattered to fairly widespread rainfall will continue till early next week. Isolated heavy spells are likely over Konkan, Goa and along the ghat areas of Madhya Maharashtra,” added Kashyapi.

Thundershowers accompanied by lightning and gusty winds with speeds 30 to 40 km/hr will be experienced over districts of Palghar, Thane, Mumbai, Raigad, Ratnagiri, Ahmednagar, Pune, Nashik, Jalgaon, Kolhapur, Satara, Sangli, Solapur, Aurangabad, Jalna, Beed and Osmanabad till Saturday. Thereafter, the light rainfall will continue over these districts.

The entire Vidarbha will experience thunderstorms till June 7.