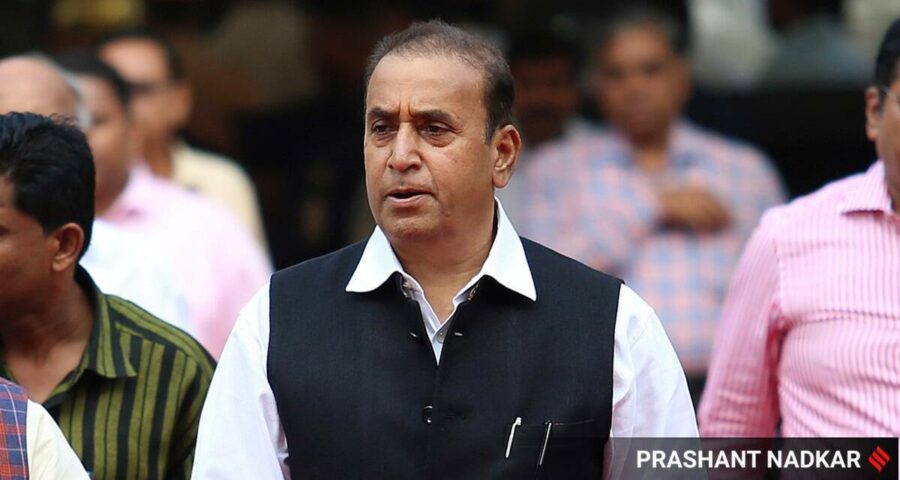 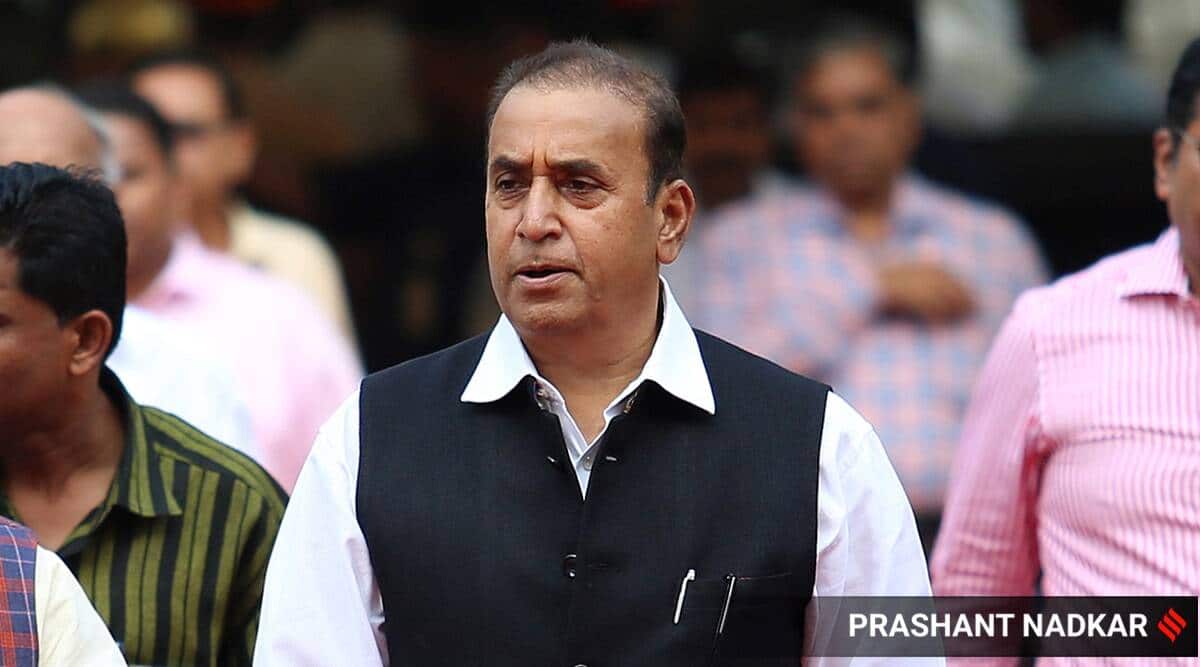 A metropolitan magistrate’s court on Friday issued process against former Maharashtra home minister Anil Deshmukh in connection with a money laundering case and directed him to be present before it by November 16.

The ED had moved court against Deshmukh stating that he had not appeared before the agency despite summons. It had said that Deshmukh was summoned on four different occasions since June but he had failed to appear citing various grounds. The former minister has been summoned by the ED in connection with alleged laundering of bribe money collected from bars, restaurants and other establishments in Mumbai.

The ED’s plea filed last month had sought directions from the court under section 174 of the Indian Penal Code which has provisions for action against a person not obeying a summons, notice, order or proclamation from any legally competent public servant. The ED filed a prosecution complaint last month against 14 persons including a trust and companies linked to Deshmukh as well as his private secretary and private assistant. The agency did not name Deshmukh in the chargesheet stating that it has been difficult to probe the case in his absence. It had named dismissed Mumbai police assistant inspector Sachin Waze, Deshmukh’s private secretary and private assistant as accused.