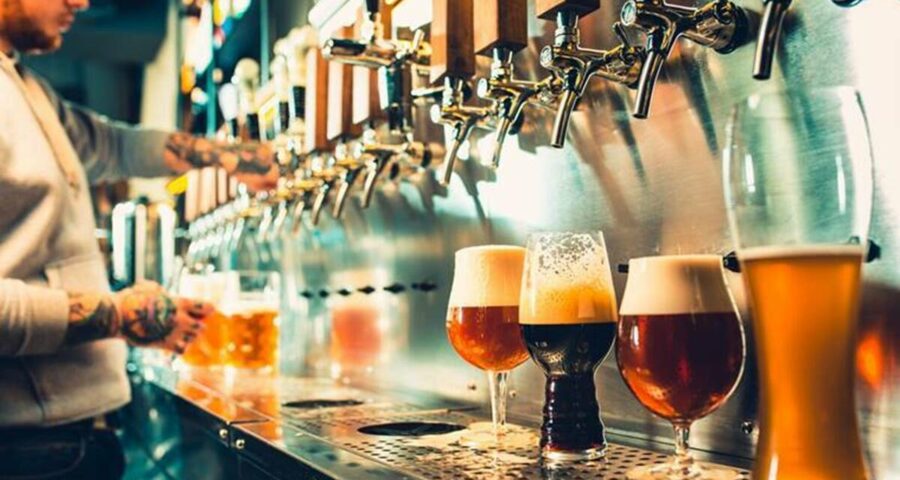 The amended Delhi excise rules promise to give a boost to microbreweries in the national capital, with the distillery-cum-bars allowed to provide takeaway services and also supply to bars and restaurants.

While the Delhi excise department allowed the setting up of microbreweries in 2015 itself, so far, only two have become operational, in contrast to neighbouring Gurgram, which has many of these establishments.

Despite the excise clearance, microbreweries could not come up in the city until 2019 when the Delhi Development Authority (DDA) had allowed their establishment in the city. Till then, these units were considered ‘liquor-making plants’ and were prohibited from operating in Delhi.

The amended excise rules, published in a gazette notification on Monday, are aimed at addressing the issue, said a Delhi government official. The rules also mandate a set of quality checks to ensure the safety of the product being served.

The notification states that microbreweries will be allowed to sell draught beer to hotels, bars, clubs, restaurants and banquet halls holding licenses to serve liquor.

“Draught beer shall be allowed to be taken away in bottles or ‘growlers’.

However, wherever draught beer is being served as a takeaway, clear signage and information will be needed to put up about its short shelf life and the bottles will have to mention the expiry date clearly,” the notification says.

Establishments found selling draught beer “after its expiry date will immediately have his license revoked”, it warns.