The court directed both the Centre and Delhi to provide facilities for medical treatment to all residents of Delhi who are suffering from COVID-19. 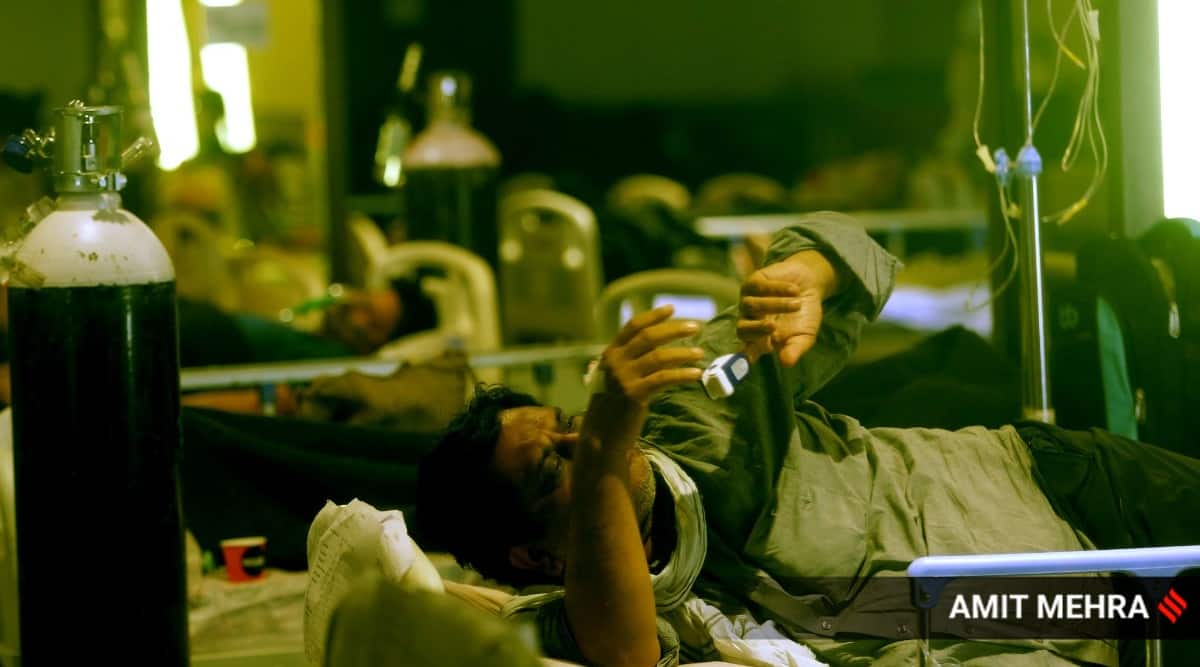 The Delhi High Court on Thursday said that the state has failed in these times because the people of the country are “not demanding enough” and elect governments without insisting that they fulfill their promises.

“Without looking at the relevant issues…,” continued the division bench of Justices Vipin Sanghi and Rekha Palli. “Because we do not plan. What is our planned expenditure on health?” asked the court

The court made the observations while addressing Senior Advocate Rahul Mehra, who represents Delhi government and submitted that existing medical infrastructure is struggling for various reasons.

He requested the court to not say existing infrastructure is in shambles.

However, the court rejected the submission. “As if you’ve everything. It is not only oxygen. That position is not correct,” said the court.

The court said that the existing medical infrastructure in the national capital has been “completely exposed“ when it has been put to test in present times. It directed both the Centre and Delhi to provide facilities for medical treatment to all residents of Delhi who are suffering from COVID-19.

“The obligation of the state to provide sufficient infrastructure to protect the lives of the people cannot be understated. At the same time, one cannot lose sight of the fact that we are faced with once in a century pandemic and even most economically advanced nations have found their infrastructure to be lacking to deal with the massive surge of cases.” it said.

The court was hearing a petition of a 52-year-old requiring an ICU bed. His SP02 level has fallen below 40, the court was told by his counsel. The judges said they are sworn to protect the fundamental rights of the people and therefore are bound to issue a writ to the state to provide the infrastructure to enable him undergo the treatment.

However, the court said it also cannot lose sight of the fact that there are thousands of others in the city who have an equal claim to secure an IC bed but may not have resources to approach the court.

It said no preferential treatment can be provided to the petitioner and the order would extend the benefit of its direction to all the similarly situated.