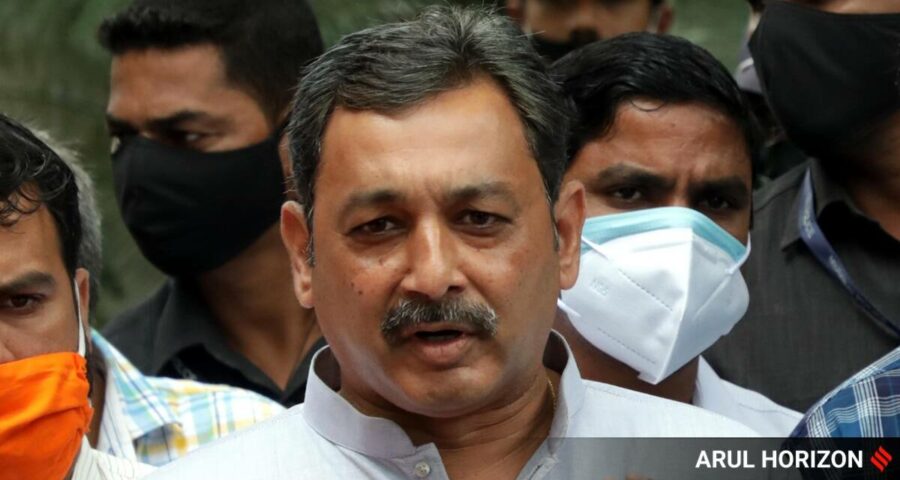 MP Chhatrapati Sambhajiraje said, "We have called off the agitation for a month. The state government had sought 21 days to meet our demands. We told them to take one month, but make all efforts to resolve our issues." 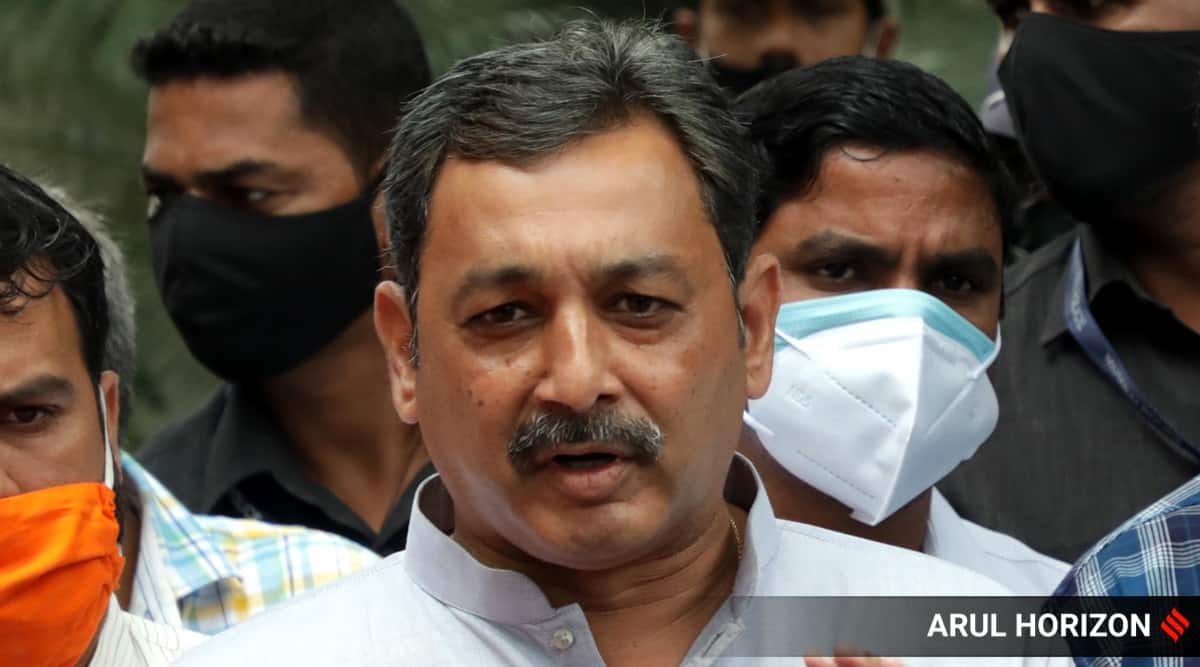 While Maratha groups have for now called off their quota protests, the Sakal Maratha Samaj, an umbrella body of Maratha organisations, has given the Maharashtra government one month’s time to meet its key demands, ‘or face a renewed stir’.

Chhatrapati Sambhajiraje, MP, who is spearheading the community’s agitation, told The Indian Express on Tuesday, “We have called off the agitation for the next one month. The state government had sought 21 days to meet our demands. We told them to take one month, but make all efforts to resolve our issues.”

After the Supreme Court scrapped reservation in jobs and education for the community, Maratha groups had held a silent protest in Kolhapur last week. Following this, the Uddhav Thackeray government had invited Sambhajiraje for talks.

On Tuesday, Sambhajiraje said the agitation was put on hold as the government “sounded positive” about resolving their issues.

“We held our first silent protest in Kolhapur. The second one was held in Nashik on Monday. But as the government sounded positive about meeting our demands, we decided to call of the agitation for sometime. We can carry on as planned, but we don’t want to adopt a confrontational attitude. We are interested in the welfare of the Maratha community, and want justice from the government,” he said.

Another instance of the government’s “positive attitude”, said Sambhaijraje, was seen when the Maratha protest coordinators met Deputy Chief Minister Ajit Pawar in Pune on Saturday. “Following our demands, the Deputy CM has ordered setting up eight offices of SARTHI in eight districts. Kolhapur will get a sub-centre. In fact, Minister Satej Patil has already identified three plots for the sub-centre. One of the location is at Rajaram college and another is at Shivaji Vidyapeeth. In the next few days, state ministers and Maratha coordinators will visit the spots and finalise one,” he said.

Sambhajiraje said the government has promised decisive action on the issue of pending jobs for 2,185 Maratha youths too. “These youths were selected before the quota Act was stayed, but only a few were given appointment letters. The Attorney General said if these people are given jobs immediately, it will be contempt of court,” he said.

Sambhajiraje said they have suggested an alternative. “This includes appointing the youths as a special case or implementing the supernumerary system. The government said it will think about the option,” he said.

The MP added that they have urged the government to look into setting up a commission for deciding the social backwardness of the community.