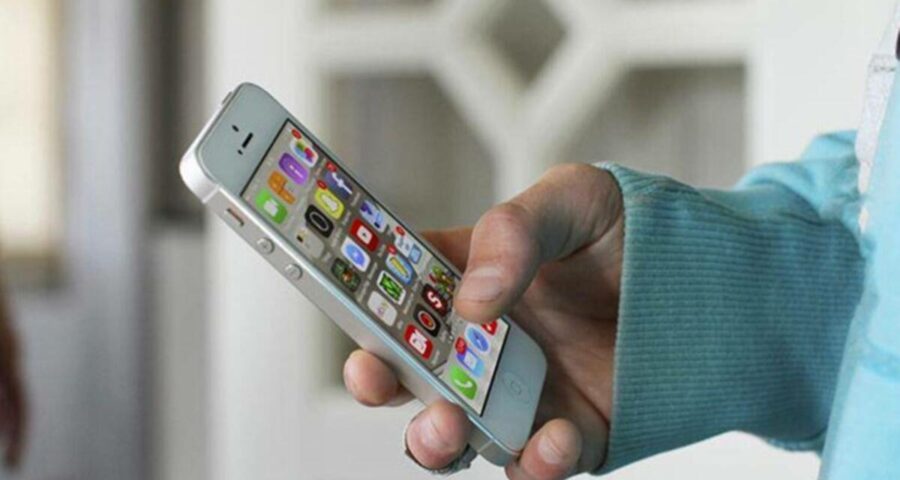 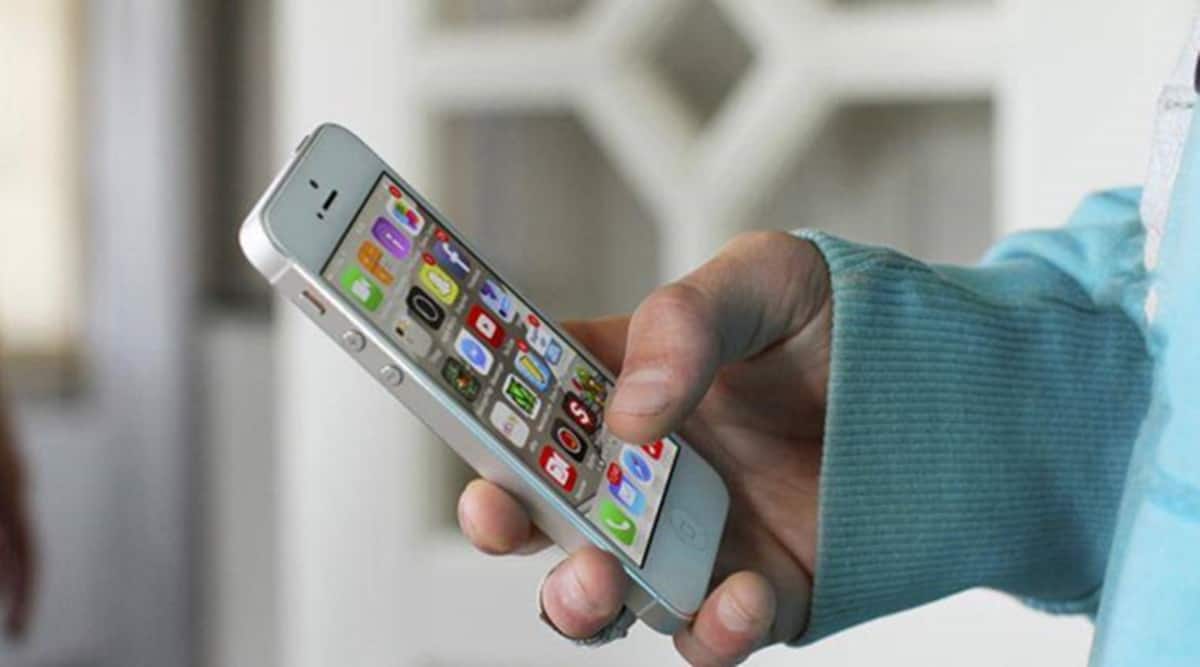 A 27-year-old man was arrested for allegedly cheating over 200 shopkeepers of lakhs of rupees using a fake online payment app. Police said the accused, Kunal Sharma, a resident of Uttam Nagar, used an app that looks similar to payment apps Paytm and Google Pay and paid bills using the fake app.

DCP (Southwest) Ingit Pratap Singh said his team received a complaint from a man named Ramesh Kumar, who runs a general store in Palam Village. On May 20, Sharma came to Kumar’s shop in the evening and picked up groceries. At the time of payment, he requested to pay via Paytm and put Kumar’s number on the app.

“There was a notification on Sharma’s phone that showed the payment was successful. He also forwarded a message about the payment to Kumar, who believed Sharma, but later found that he had been cheated of Rs 2,500” said the DCP.

During the investigation, police found the accused used Spoof Paytm and entered Kumar’s number on it. The notification and message generated from the app about the payment were fake.

Police deployed teams and sources to nearby shops and markets to check on similar modus operandi and report to the investigating team.

A senior police officer said, “The complainant didn’t have a phone number or any details of the accused. We relied on sources and technical surveillance, which then led us to Sharma who was arrested from Palam,”

During his questioning, police said the accused confessed to have cheated over 200 shopkeepers using the same app.

“Sharma offered to pay for groceries and other items via a payment app and used Spoof Paytm to generate fake transaction receipts. Seeing the receipts and notifications, the shopkeepers would believe him and the accused decamped with items,” said the police.

Police said Sharma lost his job during the lockdown and found the app online and decided to cheat people. The accused has cheated people of lakhs of rupees and his phone has been seized for further investigation.