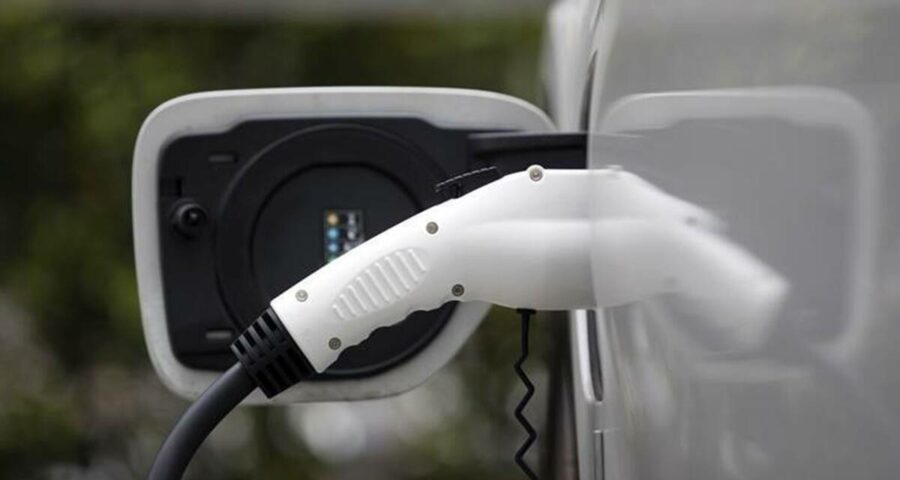 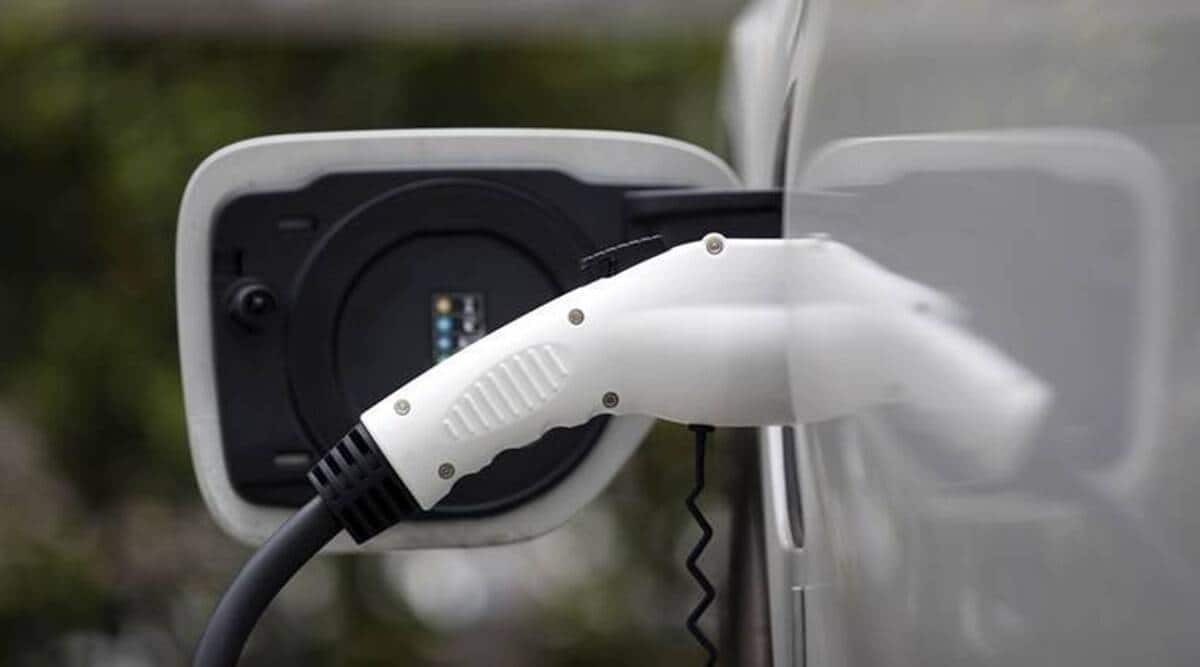 But the big move, Deshmukh said, will be the mandatory use of e-vehicles in all government offices. “Be it state government department, civic bodies, zilla parishads or gram panchayat, henceforth all purchases will be of e-vehicles. We will do away with petrol and diesel vehicles. We have already issued directives to the effect,” the Minister said while emphasising on promoting the non-polluting mode of transport.

Stating that the government was attracting e-vehicle manufacturers and the battery-makers by offering incentives, Desai said,”In the next three-four years, there will be 2,500 charging stations across the state which will further boost the e-vehicles industry.”

Though the government is seeking to promote e-vehicles, the vehicles are not popular among the middle class because they are cost-prohibitive.

“That is why we are offering incentives to the buyers. E-vehicles will be game-changers. Pollution will reduce drastically once more and more e-vehicles start plying on the roads. If more parts are made in the country, the cost is expected to go down,” he said.

On Wednesday, the State Industry Department announced that it would reimburse from Rs 10,000 to Rs 1.50 lakh on purchase of e-vehicles. “This will be for the first few registrations. For instance, for the first one lakh e-two-wheelers, Rs 10,000 incentive will be given. This will be directly deposited in the bank account of the buyer. Similarly, a concession of Rs 30,000 is being offered on e-three-wheelers while Rs 1.50 lakh is being offered on cars,” said Subash Survase, director, Industry Department. The consumers will have to apply through the industry department’s website di-maharashtra.gov.in for availing the rebate on their e-vehicle purchase.

The manufacturers of e-vehicles have welcomed the government move to offer incentives.

“The latest decision of the government to offer incentive will boost the sale of e-vehicles. As per our information, it is a policy of the government to promote e-vehicles by offering sops to ensure pollution free cities. I think the rebate being offered for buying the first few vehicles will continue till the budgetary provision lasts…This is likely to continue in future as well, ” said Kunal Gupta, one of the founders of EMotorad which has a manufacturing plant near Hinjewadi.

Gupta said e-bikes have seen increased demand not only in the country but from foreign countries as well. “We are selling 600 units of the e-bikes in the country and exporting them to foreign countries like UAE where the government is lending support for promotion of e-vehicles. In big cities like Dubai, e-bikes are very popular. They have detachable batteries that can be recharged anywhere on the roads. Once charged, they can be run for 50 km,” he said, adding that the global shift towards electric mobility is now inevitable.