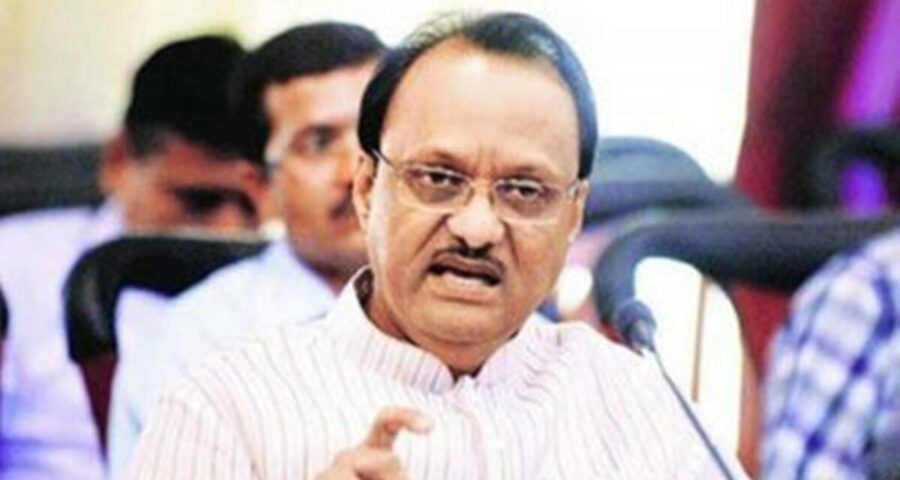 Pawar said the Koyna dam valley has received a record rainfall. “Irrigation officials told me that the Koyna valley received 16.4 TMC rainfall in 24 hours. This is a record in past 100 years. Navja also received record rain,” he added. WHILE DEPUTY Chief Minister Ajit Pawar on Monday said a relief package will be announced in two days for the flood affected people across the state, Relief and Rehabilitation Minister Vijay Wadettiwar announced an immediate assistance of Rs 10,000 for those whose houses and shops have been swept by the floods.

“Several parts of the state have been affected by the floods. Sangli has suffered huge damage. I have been told by the administration that over 41,000 families, including around 2 lakh people, have been shifted to relief camps. The state is committed to help everyone hit by the floods,” Pawar said during his visit to Sangli district on Monday. He was speaking at the review meeting at the district collectorate.

Pawar said the Koyna dam valley has received a record rainfall. “Irrigation officials told me that the Koyna valley received 16.4 TMC rainfall in 24 hours. This is a record in past 100 years. Navja also received record rain,” he added.

Pawar said, “The National Disaster Response Force, army and navy put their best efforts during the difficult time. As water recedes, we will know the exact extent of loss and damage. The chief minister will review the situation in all the affected districts and announce the relief package in two days. I have already ordered that panchanams of the crop damage to be conducted without any delay when the water recedes.”

“There were no casualty as the district administration quickly shifted people after water in the river started rising. Also, Patil’s effective coordination with Almatti dam officials helped control the flood situation.” Pawar also announced that all MLAs and MPs of the NCP will donate their two months’ salary for flood relief.

Wadettiwar said: “The government will provide Rs 5,000 aid for each flood-affected family to purchase ration.”

Chief Minister Uddhav Thackeray on Monday had cancel to his trip to flood-affected Satara district due to bad weather, the district administration said.

“The chief minister was supposed to conduct an aerial survey of Ambeghar and Mirgaon villages where landslides occurred. He was also supposed to meet the flood-hit villagers in a relief camp in Koynanagar. However, due to extremely bad weather, his helicopter could not land in Koynanagar and returned to the Pune airport,” the district administration said.

Officials said the CM will visit the area when the weather condition improves in a day or two. “Currently, it is raining continuously in the area,” officials added.

The chief minister’s office tweeted, “CM Uddhav Balasaheb Thackeray was on his way to visit the flood-affected areas of Satara district. However, his helicopter was unable to land at the Koyna helipad due to low visibility. It has hence returned to Pune Airport.”

Due to torrential rain, Satara district registered 41 deaths, many of them in landslides in four villages in the past few days. Ambeghar village in Patan taluka is the worst-hit among them. The NDRF was roped in these villages to retrieve bodies buried in debris and slush.

Meanwhile, Kolhapur Superintendent of Police Shailesh Balkawade said one lane of the Mumbai-Bengaluru Highway has been opened for essential services traffic. “The NH48 was closed for past four days. Now water level has receded to 2.5 feet. One lane has been opened. On the second lane, water level is still at 3.5-4 feet. We are allowing essential service vehicles only.”