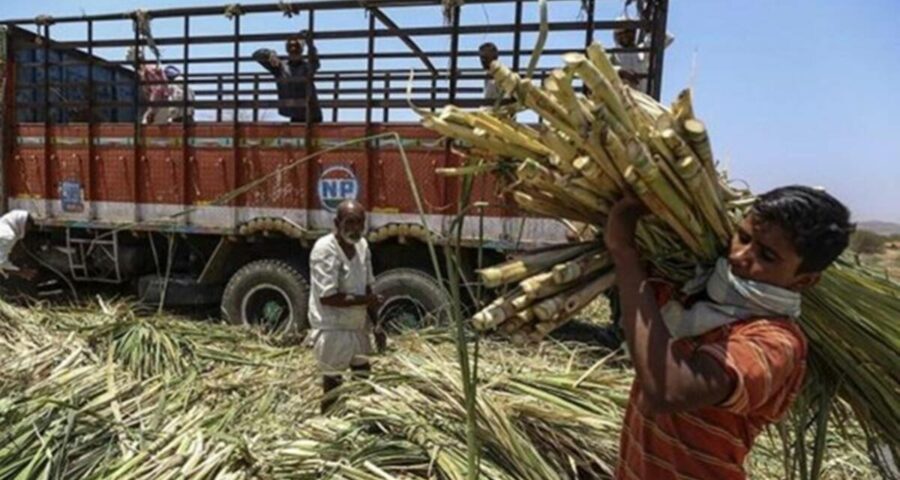 Analysis of the balance sheet reports, finalised and submitted by cooperative mills to the sugar commissioner's office, showed that 53 mills have positive net worth while 42 have reported negative net worth. 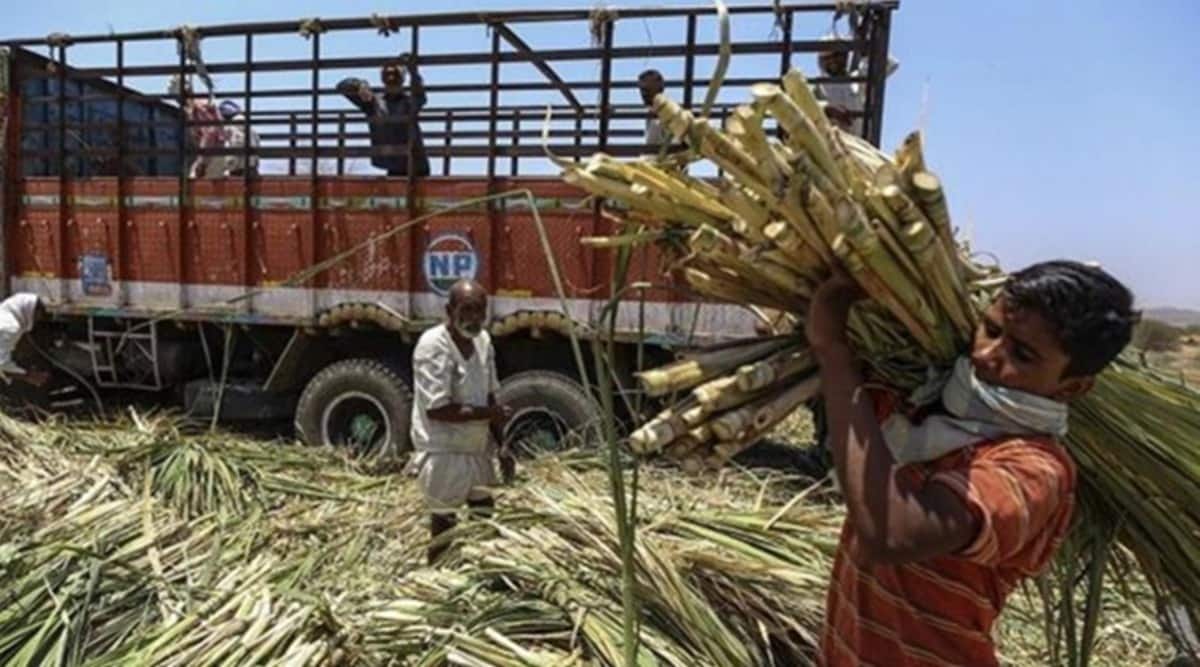 Ahead of the 2021-22 sugarcane crushing season, the financial health of cooperative mills in Maharashtra is looking increasingly frail. Of the 95 mills, 51 will not be able to raise capital from financial institutions due to weak balance sheets this season.

Analysis of the balance sheet reports, finalised and submitted by cooperative mills to the sugar commissioner’s office, showed that 53 mills have positive net worth while 42 have reported negative net worth.

Net worth is the total value of assets of an institution minus the liabilities. A positive net worth indicates robust financial health while a negative one is indicative of weak balance sheets with liabilities more than assets.

Just 30 sugar mills have reported profit while the rest have reported losses for the last season. Even more worrisome is that only 36 mills have the capacity to raise capital from financial institutions while the rest will be unable to do so. Coming just ahead of what is going to be a bumper cane year, this is going to be a serious concern for the sugar sector as well as the state government.

Cooperative mills had led the sugar revolution in the state with Asia’s first sugar mill being installed in Ahmednagar. Often called the first step towards political greatness, the sector has given multiple ministers, MLAs, MPs and chief minister to the state. The present state Assembly has a large number of MLAs whose families control cooperative sugar mills.

But despite the stellar work they have done, the mills have reported continuous losses over the past two decades. Non-judicious business decisions and political compulsions overtaking business acumen have been blamed for the losses.

The state has 202 registered cooperative sugar mills of which 29 have been sold either by the Maharashtra State Cooperative Bank or District Central Cooperative Banks. The issue had created a political storm after various people had claimed this was intentionally done to privatise the mills. But the mills that were privatised have reported robust business.