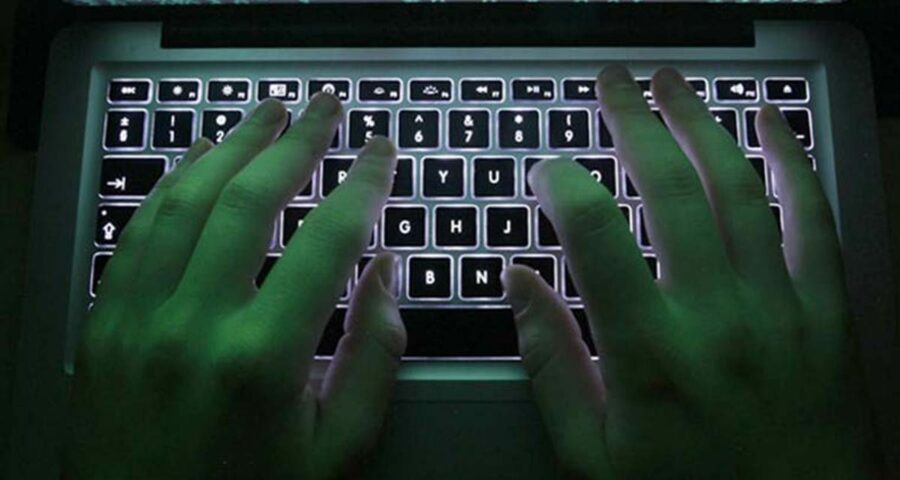 Cybercrime complaints received by the anti-phishing portal of Maharashtra Police have gone up by almost four times during the pandemic when figures of 2019 and 2020 are taken into account.

The numbers of 2021 are also not very different as the rising trend continues.

The portal was launched in 2019 with the aim of having a specialised team that will act on cybercrime complaints and detect and prosecute the perpetrators at the earliest through focused coordination.

From March 2019 till end of the year, the portal had received 790 complaints. As compared to this, in 2020 (from January to December), the number shot up to 3,938 as the world went online owing to the Covid-19 pandemic. As online commerce and banking activity rose, fraudsters saw it as an opportunity to dupe people, thereby leading to the four-fold increase in the number of complaints.

Of the cumulative 6,106 complaints received to date, around half are related to banking and financial frauds, and around 30% are against fraudsters who were impersonating as wine shop employees or customer care representatives.

The remaining 20% relate to other frauds such as fake lottery messages, impersonation of government officials, job portals and matrimonial sites.

“After receiving the complaints, we forward them to the concerned police commissionerate or the district police for further action. In cases where an FIR is registered, we also contact the concerned service provider, search engine or social media platform to block the mobile number or phishing links and websites being used by the fraudsters,” an official said.

However, sources in the cyber police department said that the complaints on which FIRs are not registered are not taken seriously by the service providers and social media platforms, which create serious hurdles in removing the fraudulent links and mobile numbers from the platforms.