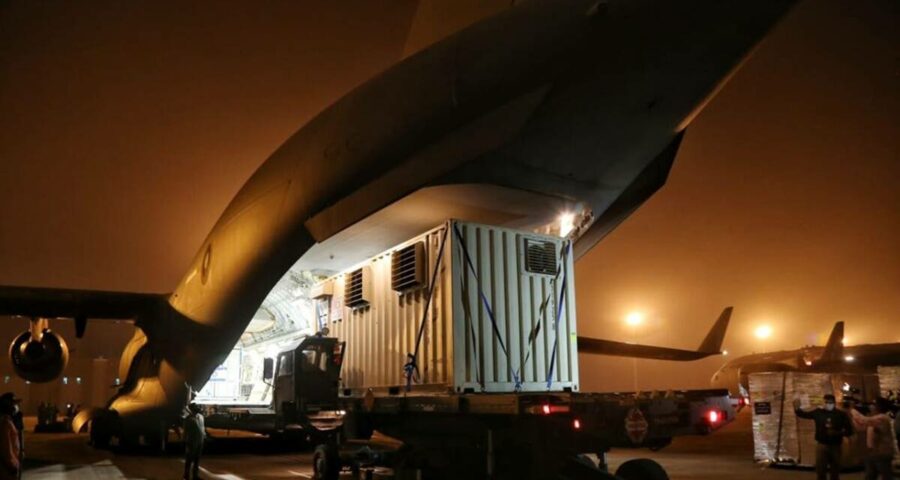 The Centre said there has been no discrimination, and denied that the Delhi government was not being provided any part of the foreign aid. 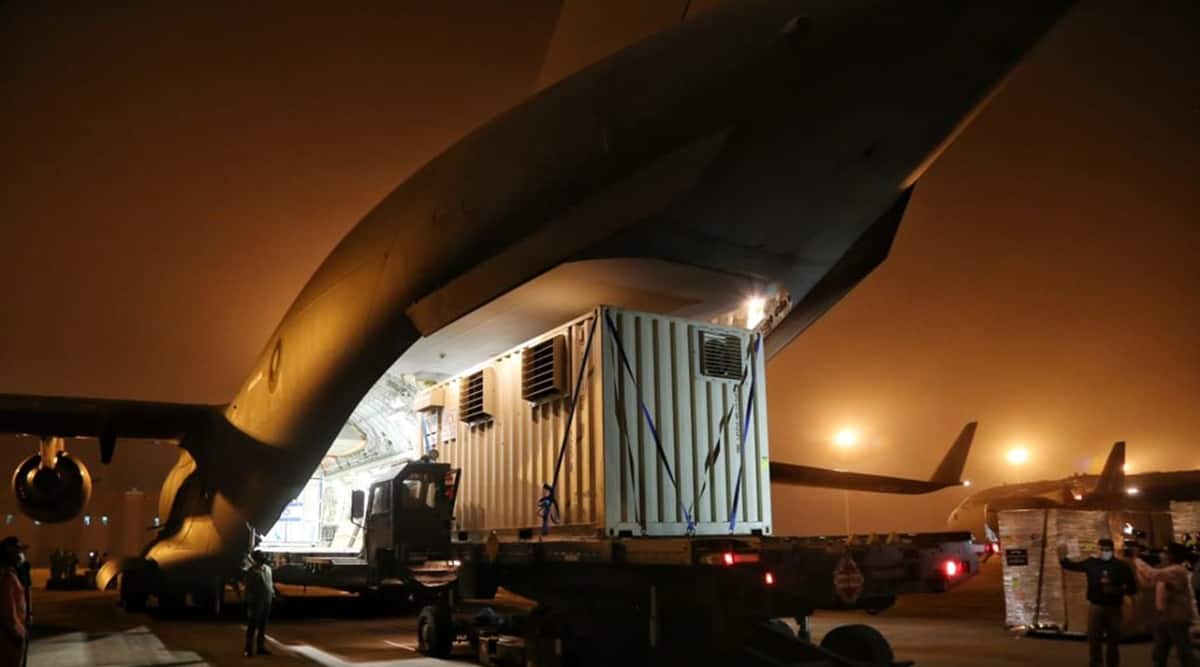 The Delhi High Court Wednesday said the Centre should look beyond its hospitals when distributing the foreign aid and asked it to submit a chart to show how distribution has been done among its own hospitals and how much has been given to the Delhi government. On Tuesday, the court was told that most of the aid seems to be going to health institutions controlled by the Centre.

“No doubt when you give to those (central) hospitals and institutions, the citizens of Delhi are being served, but is that the most prudent way of distribution? Because what is being pointed out is that there are large hospitals and facilities in Delhi which fall under the domain of Delhi government’s management and are treating Covid patients. This aid is coming for Covid treatment and it will be best utilised by installing it there,” said the division bench of Justices Vipin Sanghi and Rekha Palli.

It added that a lot of central hospitals may not have dedicated beds for Covid because something also has to be kept for non-Covid patients. “But the aid should go where it is most exploited and utilised, where it serves the purpose of treating people suffering from Covid,” said the bench, adding that there “seems to be something” which needs to be “remedied”.

The court also remarked, “The problem is arising in respect of Delhi because both the Centre and the state … they think Delhi is theirs. Centre says ‘very well we will give it to these hospitals which are controlled by us’.”

The Delhi government Wednesday informed the court that foreign aid started coming to it only after May 5, following repeated reminders. Besides medicines, N95 masks and rapid antigen test kits, the Centre has provided the state government 366 oxygen concentrators, 60 CPAP machines, 122 ventilators and 310 pulse oximeters. A total of 146 oxygen cylinders have also been allocated but they have not yet been issued, said the government.

The Centre said there has been no discrimination, and denied that the Delhi government was not being provided any part of the foreign aid. It said there is an “oversight committee” in place for distribution of the aid and equitable distribution is taking place. It also showed a news report saying other states are complaining that the bulk of aid is being given to Delhi.

With regard to the seven Pressure Swing Adsorption (PSA) oxygen plants being installed at the hospitals of Delhi government under PMCARES fund, the court Wednesday directed the Centre to ensure that two compressors for installation of the plants at Satyawadi Raja Harish Chandar Hospital and Ambedkar Nagar Hospital are delivered on time. The matter should be followed up with the supplier closely, said the court.

Besides these seven plants, the Centre told the court PSA plants are being installed at 19 hospitals in the national capital, of which work has been completed at nine sites. The 19 plants are being set up using foreign aid.