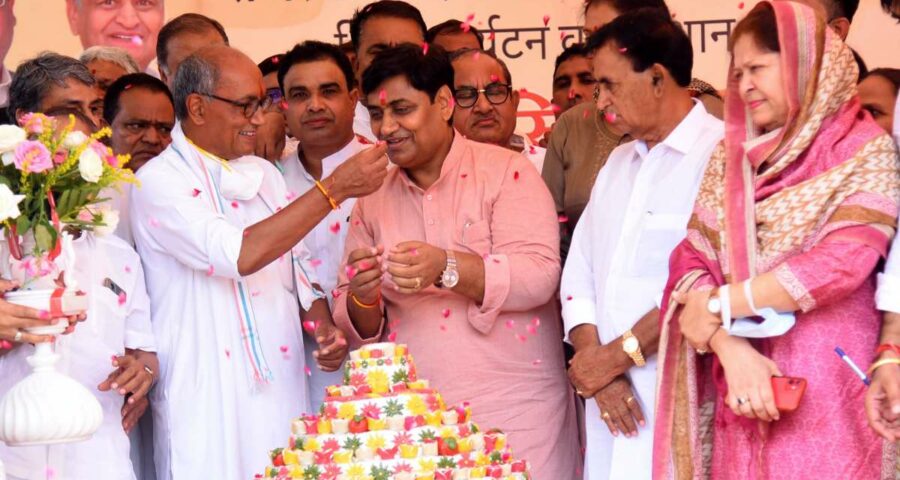 The candidate selection process in one of the seats has already resulted into an impasse for both the parties. 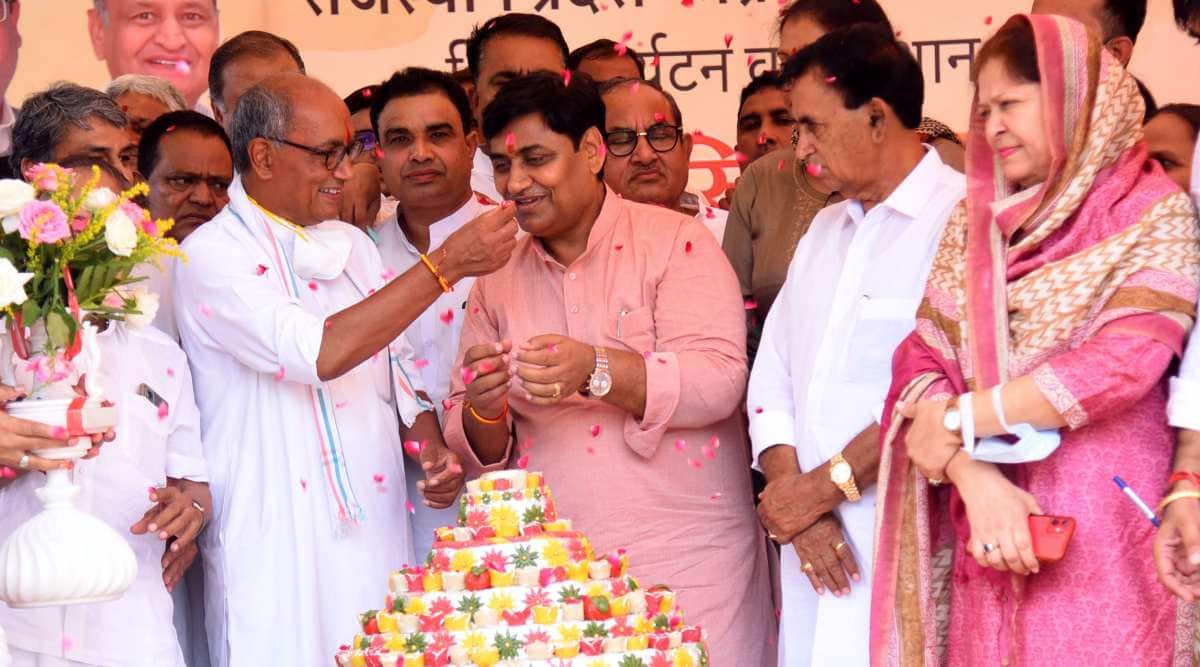 While both the BJP and the Congress have asserted that they are confident of winning the upcoming by-elections for two Assembly seats in Rajasthan, several factors including influential local leaders and intra-party rivalry can play spoilsport for both parties.

The candidate selection process in one of the seats has already resulted into an impasse for both the parties.

Prior to the deaths of the two legislators from the Assembly constituencies of Vallabhnagar in Udaipur district and Dhariyawad in Pratapgarh, the former was held by the Congress while the latter was won by the BJP in the 2018 elections.

According to sources in the BJP, a bitter tussle between leader of opposition Gulab Chand Kataria and his known detractor, former BJP MLA Randhir Singh Bhindar has become a concern for the selection of candidates for the Vallabhnagar seat.

This seat was traditionally a Congress stronghold with its stalwart leader late Gulab Singh Shaktawat being elected for five times. In the 2018 polls, his son Gajendra Singh Shaktawat had won the seat by a slim margin of more than 3,700 votes.

Shaktawat, who was a staunch loyalist of former deputy chief minister Sachin Pilot, and also sided with the latter during the political crisis last year, had passed away earlier this year after prolonged illness.

Interestingly, in the 2018 elections, the person who came second after Shaktawat and secured over 62,000 votes was not the BJP candidate but former MLA Bhindar, who after leaving the BJP had contested the elections after floating his own outfit called the Janta Sena Rajasthan.

Back in 2003, it was Bhindar, who had given the BJP its only victory till date in the Vallabhnagar seat.

However, Bhindar later left the party owing to his differences with senior leader Kataria and had also won the 2013 elections while contesting as an Independent candidate.

Sources in the BJP said that while efforts are underway to find an amicable solution and broker a truce between the two leaders to boost the chances of the saffron party in Vallabhnagar, leader of opposition Kataria is not in the mood to pave way for the return of Bhinder in the BJP.

Kataria is the tallest leader of the BJP from Udaipur region and holds substantial clout and say in party decisions.

“Bhindar holds a strong influence over the voters in Vallabhnagar and the party is mulling this while selecting a candidate for the seat,” said a BJP leader on condition of anonymity.

In both the last two elections, when Bhindar had contested against the BJP candidate, the saffron party had finished third in the electoral contest.

Sources in BJP said that in Dhariyawad Assembly constituency, a search for candidate is on with the candidature of family members of Gopi Chand Meena — the MLA whose death necessitated the by-elections — is also being considered.

In the last by-elections, the victorious candidates from both the Congress and the BJP were all relatives of the former MLAs whose passing away had resulted in the bypolls.

State BJP president Satish Poonia recently said that candidates will be given tickets according to their winning ability as the priority is to win the elections.

“The selection of candidates for elections is done through a proper process in the party. In Vallabnagar as well, we are in a good position and we will fight to win,” said Poonia when asked whether the Bhindar factor will play out in the by-elections.

The Congress, on the other hand is faced with a scenario, wherein two members of Shaktawat’s family including the late legislator’s wife and his brother, are lobbying for tickets from Vallabhnagar. While the Congress hopes to cash in on the sympathy factor after the demise of Shaktawat, sources said that the party is worried that an intra-family feud can affect its fortune adversely.

The Congress is also yet to constitute district and block Congress committees ever since they were disbanded after Pilot’s rebellion last year. In such a scenario, the tussle between factions loyal to Chief Minister Ashok Gehlot and his former deputy Pilot can also affect the party’s prospects.

“The Congress workers are energised. We have won panchayat and civic elections. The public is very much excited about our outreach programme of ‘prashashan gaon ke sang’ and ‘prashashan sheheron ke sang’…We will win the elections very handsomely,” state Congress president Govind Singh Dotasra told reporters after the dates of the by-elections were announced.

Meanwhile, nomination process for the bypolls began on Friday with the ECI issuing a notification for the same, PTI reported. Polling will be held on October 30, Additional Chief Electoral Officer Krishna Kunal said. According to the notification, nominations can be filed for both the seats till October 8, scrutiny of papers will be done on October 11, and nominations can be withdrawn by October 13. Counting of votes will take place on November 2, it stated.