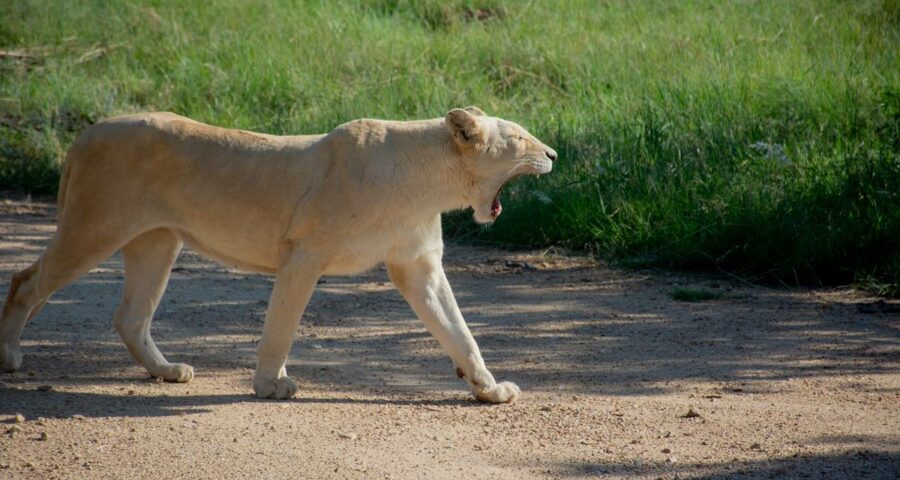 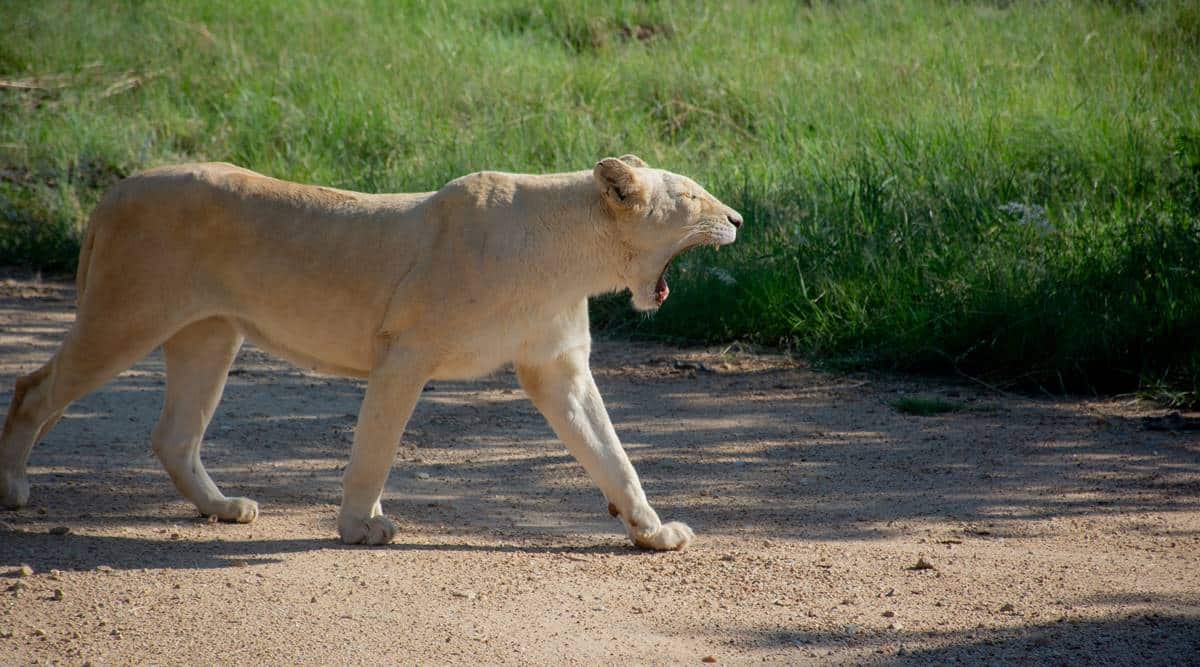 An adult lioness at Etawah Safari Park has tested positive for the novel coronavirus while another lioness is being seen as a suspected Covid case.

A statement issued by the office of Director of Etawah Safari at evening stated the two lionesses have been tested positive for coronavirus and their treatment has began as per advised by experts. It also stated condition of both animals is normal.

On May 5, authorities of Etawah Safari sent samples of 14 lions and lionesses to IVRI for tests after two of them fell sick.

“We conducted test of all 14 animals and on Thursday sent our report stating that one lioness has been found to be positive for Covid-19. We have asked authorities at Etawah Safari to send the sample of another lioness, which, for now, is a suspected case, for a retest,” Dr KP Singh, joint director, Centre for Animal Disease Research and Diagnosis (CADRAD), IVRI (Bareilly), said.

He added, “In our report, we have advised officials at Etawah Safari on ways to treat these two animals, also asking them to get the attendant and caretaker of these two lionesses tested for Covid-19. The lionesses have been isolated from other animals and we have asked the authorities to have them regularly monitored.”

Sources said around six persons were involved in the upkeep of the lions and lionesses at Etawah Safari, which has been closed since last week, adding that the authorities are planning to get a retest done on the lionesses which has tested positive for the virus. Both the lionesses have been down with fever for some time and have been under treatment from vets.

Deputy Director, Etawah Safari, Suresh Chandra Rajput said, “Samples of lions and lionesses were sent to IVRI but I have not seen the report as yet. The report is with the director.” He added that RT-PCR tests of all employees is being done regularly and none has tested positive as yet.

KK Singh, director, Etawah Safari, did not respond to calls.

According to IVRI authorities, since last year, they have received samples of about 700 animals for tests. They were sent by authorities of all sanctuaries and reserve forests.