"If even a common person would read Atishi’s background and profile mentioned in the affidavit itself, they would understand why it is laughable to send her a notice for this amount and her savings,” AAP national spokesperson Saurabh Bharadwaj said. 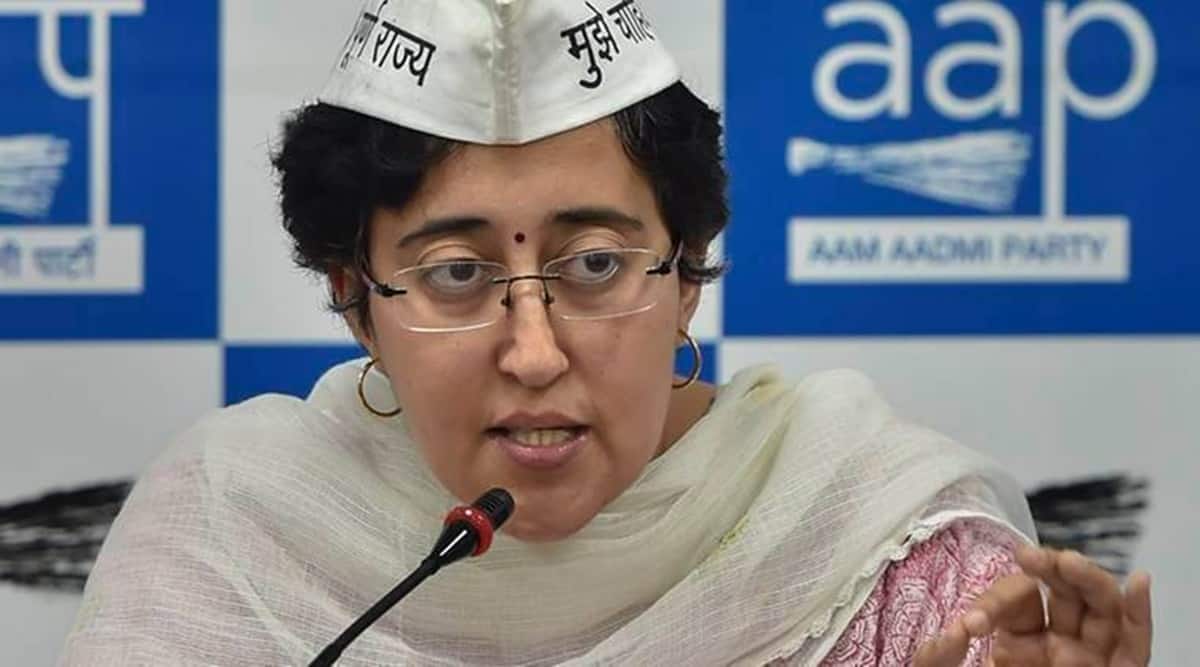 The Aam Aadmi Party (AAP) hit out at the Centre Wednesday over an Income Tax Department notice to senior leader and Kalkaji MLA Atishi and called the Bharatiya Janata Party (BJP) government sexist.

AAP national spokesperson Saurabh Bharadwaj said that Atishi had been served an Income Tax (IT) notice for declaring Rs 59 lakh in FD and Mutual Funds in her election affidavit in 2020.

Calling the move “laughable”, Bhardwaj said, “IT has issued notice to Atishi for disclosing Rs 59 lakh in the election affidavit in 2020 as part of the moveable assets in the form of FD and Mutual Funds. If even a common person would read Atishi’s background and profile mentioned in the affidavit itself, they would understand why it is laughable to send her a notice for this amount and her savings.”

Atishi, meanwhile, said that she was ready for scrutiny and challenged BJP leaders to show their bank statements from previous years and open themselves up for financial scrutiny as well.

“You and I have been witness to how AAP leaders have been harassed by different Central agencies. Our leaders and government have been harassed but in all these years, they have not been able to sustain a single case against us. This notice is also another example of this. They want to scare the educated, professional, honest people who have come into politics. We are not scared. BJP leaders may have something to hide, I don’t. Everyone knows how they (BJP leaders) have earned their money. We have nothing to hide. They can call us whenever, wherever they want. I will give details of all accounts for as long back as they want. Are BJP leaders also ready for such scrutiny?” Atishi said.

Atishi completed her post graduate education from Oxford University and was a Rhodes Scholar.

“A person with these qualifications, who works for 8-10 years as a researcher and consultant, can easily earn enough to have this kind of money in FDs and Mutual Funds. This amount has been deposited prior to 2012. AAP was formed in 2012 and first formed a government in Delhi in 2013. In 2015, Atishi started working with the government as an advisor, where she drew a salary of Re 1 per month. The IT department is so idle that they are sending notices for Rs 60 lakh declaration when people have defrauded the country of thousands of crore,” Bharadwaj said.

Calling the BJP government sexist, Bharadwaj said that educated youngsters, especially women, are not willing to enter politics because it is very hard to survive. “Most women in politics are there because their families have ties to politics. Young, educated politicians find it hard to survive. By making IT Department send this notice, BJP is exposing its sexist nature. It is shameful,” Bharadwaj said.