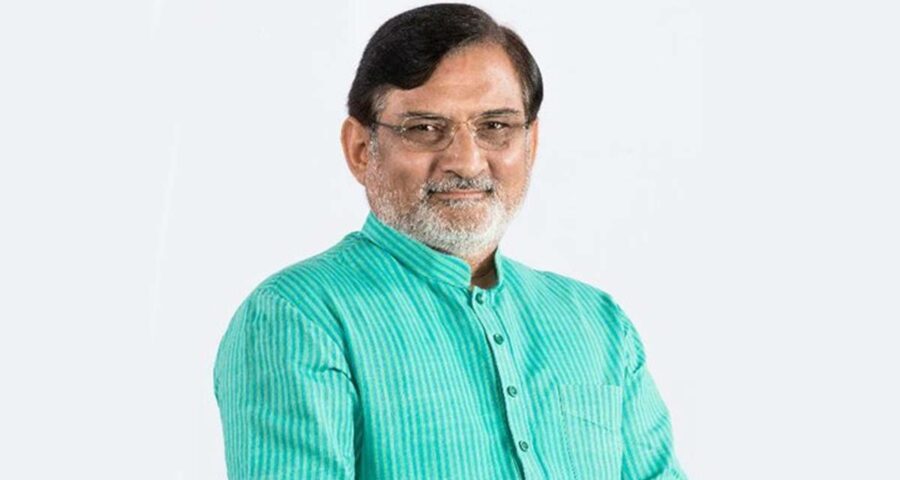 CPI(M) veteran and Kerala Chief Minister Pinarayi Vijayan described reports from Lakshadweep as quite serious. In a tweet, he said Kerala has a strong relationship with the islands and condemned "devious efforts" to thwart it. 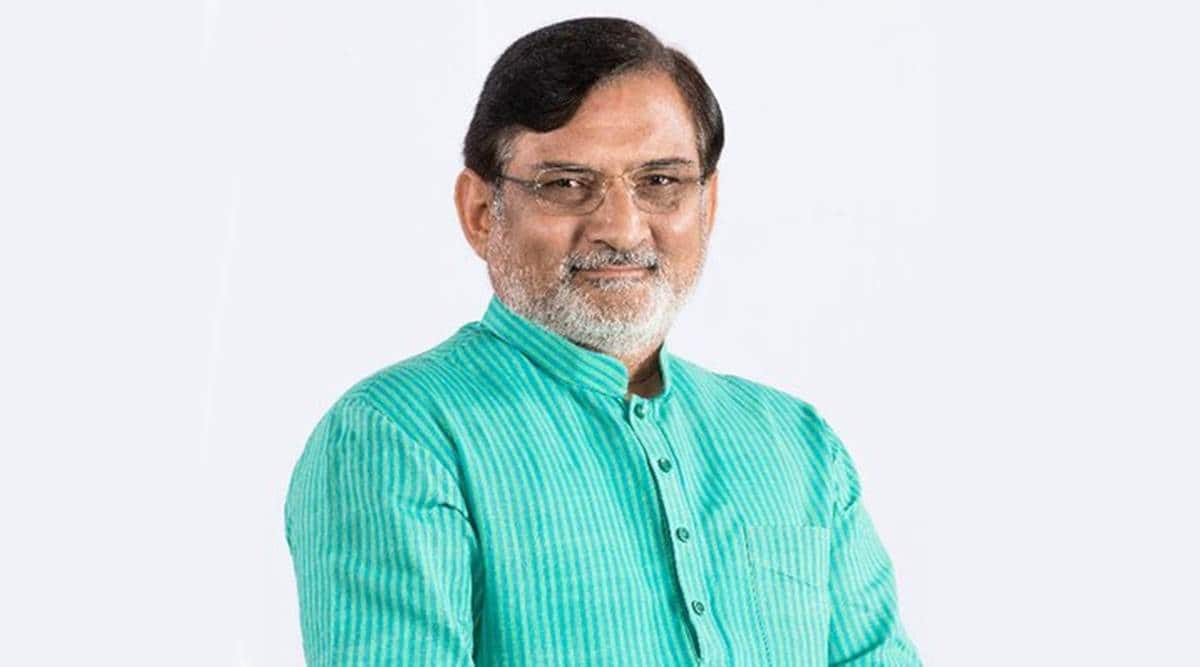 Opposition parties on Tuesday stepped up their campaign seeking recall of Lakshadweep administrator Praful Patel for allegedly carrying out ‘anti-people’ reforms in the islands, while the BJP defended him, as the Kerala High Court stayed an order of the administration.

CPI(M) veteran and Kerala Chief Minister Pinarayi Vijayan described reports from Lakshadweep as quite serious. In a tweet, he said Kerala has a strong relationship with the islands and condemned “devious efforts” to thwart it.

The Lakshadweep administration suffered a setback as the Kerala High Court today stayed its order directing the Assistant Public Prosecutor (APP) to attend pending legal works of various government departments, instead of carrying out his duties in the courts there.

The court granted the stay on a PIL by an islander Mohammed Saleem challenging the administration’s directive to the APP posted in Andrott and Amini islands, to attend to legal works of several departments, including preparation of charge sheet to help the police.

Lakshadweep is under the jurisdiction of the Kerala High Court. The petitioner alleged that the order was a rampant abuse of power and an absolute failure of the justice delivery system, particularly in the Criminal Justice System of Lakshadweep.

During the hearing, the high court orally told Counsel for the administration that the affairs in Lakshadweep were being noticed by it. The court’s observation came amid protest by islanders seeking recall of Patel.

The anti-BJP parties have alleged that Patel unilaterally lifted restrictions on the use of alcohol in the Muslim majority islands, banned beef products, citing Animal Preservation and demolished fishermen’s sheds built on the coastal areas, saying they violated the Coast Guard Act.

“News reports from Lakshadweep are quite serious. Challenges imposed on their lives, livelihoods and culture cannot be accepted.

Kerala has a strong relationship, a long history of cooperation with LD. Unequivocally condemn devious efforts to thwart it. Perpetrators should desist,” Vijayan said in a tweet.

Venugopal, a Rajya Sabha MP, shot off a letter to President Ram Nath Kovind, urging him to recall the administrator.

“The local people fear that all these unilateral and anti-people decisions would ultimately lead to the destruction of traditional livelihood and unique culture of Lakshadweep. This has created huge unrest and protest among the local population there,” he said in the letter.

He also urged the administration to withdraw orders issued and promulgated under his tenure.

Venugopal said AICC general secretary in-charge of Lakshadweep Tariq Anwar has been directed to organise people’s protest against ‘anti-people policies of the administrator there.

Leader of the opposition in the Kerala Assembly, V D Satheesan, besides Congress leaders from the State, including Ramesh Chennithala and Adoor Prakash have also sought recall of the administrator.

The BJP’s Lakshadweep unit defended the administrator, alleging that false propaganda was unleashed against Patel by opposition parties as part of their political campaign against the Narenda Modi-led government at the Centre.

BJP’s Kerala state president K Surendran accused the Congress, CPI(M) and the Muslim League of carrying out “toolkit” propaganda on the Lakshadweep issue.

Muslim League leader P K Kunhalikutty alleged that the administrator was trying to implement “hidden agenda of RSS and BJP” in the islands. He said the party would seek legal options against the ‘anti-people’ measures taken by the administration.

Although the BJP stood firmly behind the administrator, some fissures surfaced with a senior BJP functionary in Lakshadweep urging the Centre to review the reforms being introduced in the islands by Patel.

BJP’s Lakshadweep unit general secretary H K Mohammed Kasim told PTI that he was not opposing the reforms undertaken by the administration but those measures should be implemented after winning the hearts of the people.

BJP Lakshadweep spokesman Siraj Koya, however, said the party was solidly behind the administrator who has initiated various reforms to improve the life of people of the islands.

He accused the opposition of playing to the tune of “divisive” forces operating from outside the islands. Lakshadweep MP NCP’s Mohammed Faizal alleged that Patel was trying to implement corporate interests.

“The island is being surrendered to big corporates. A 15-metre wide road is being planned for tourism on an island of 3.5 square kilometres. This is being done after evacuating the people from their land. Such steps are being taken to serve whose interests” he asked.

The administrator unilaterally implements his agenda without adequate consultation with the people, Faisal claimed and called for protests against the ‘anti-people’ measures.

Patel, who is the Administrator of the Union Territory of Dadra and Nagar Haveli and Daman and Diu, was given charge of Lakshadweep following the demise of Dineshwar Sharma in December last year.