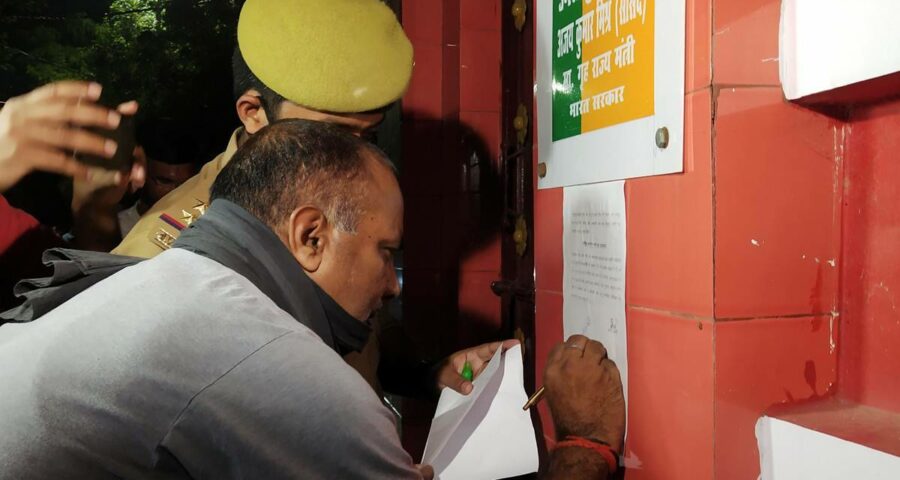 Ashish alias Monu is the only accused named in complaints filed with police. Two of Ashish Mishra’s associates, Ashish Pandey and Luvkush Rana, were arrested on Thursday after police established their involvement in Sunday's incidents. 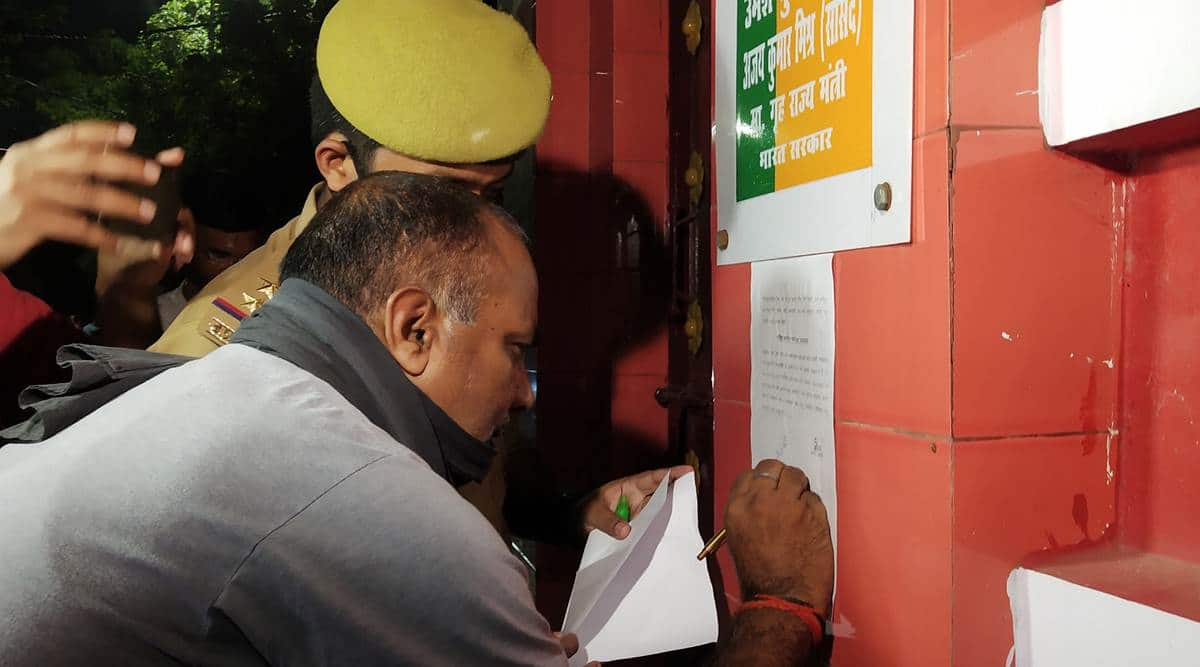 The Lakhimpur Kheri police have summoned Union MoS (Home) Ajay Mishra’s son Ashish Mishra, who is accused in Sunday’s violence in which eight people were killed, for questioning at the district reserve police lines on Friday.

Ashish alias Monu is the only accused named in complaints filed with police. Two of Ashish Mishra’s associates, Ashish Pandey and Luvkush Rana, were arrested on Thursday after police established their involvement in Sunday’s incidents.

Four farmers were killed in Lakhimpur Kheri after they were hit by a cavalcade of three SUVs, including one owned by Minister Ajay Mishra.

Four other individuals were killed in the violent incidents that followed.

Two separate FIRs were registered at Tikonia police station: one on a complaint by Bahraich resident Jagjit Singh against Ashish and 15-20 others on charges including murder and rioting; another by one Sumit Jaiswal against unidentified persons for rioting, causing death by negligence, and murder.

Balendu Gautam, station house officer of Tikonia police station, said one of the FIRs was based on the complaint by farmers.

“During the investigation of the Sunday incident that took place under Tikunia police station area of Kheri, so far six accused other than named accused Ashish Mishra have been identified. Out of these six, three died at the spot. Out of the remaining four accused, two identified as Luvkush and Ashish Pandey have been arrested on Thursday,” ADG (Law and Order) Prashant Kumar said in a statement on Thursday evening.

Ashish Mishra has been directed to provide all facts in his possession about the FIR registered in the case, and has been asked to be present at the Crime Branch office of the district reserve police lines at 10 am on Friday to provide written, verbal, material, or electronic evidence, the statement said.

A team of forensic experts had on Wednesday recovered two empty cartridges of .315 bore from a vehicle that was at the spot. The crime scene was again inspected with metal detectors on Thursday.

IG (Lucknow range) Laxmi Singh told The Indian Express that the men who were arrested on Thursday had been found to have been present in vehicles that were part of the cavalcade that allegedly hit the farmers.

Sumit had not presented himself at the police station to record his statement until late on Thursday evening.

Meanwhile, ADG Prashant Kumar told The Indian Express that in order to ensure an unbiased and transparent investigation, modifications had been made to the committee tasked with supervising the probe.

The committee, which was headed by Additional SP Arun Kumar Singh and had six other members, will have two more senior officials. It will now be headed by DIG Upendra Agarwal, and SP-rank officer Sunil Kumar Singh will be a senior member.

Justice Srivastava, who retired just 10 days ago on September 29 after a short stint of less than three years at the High Court, has been given two months to complete the inquiry.

Justice Srivastava, who was appointed as an additional High Court judge in November 2018, mostly heard criminal appeals and bail matters during his tenure.

A week before his retirement, on September 22, Justice Srivastava had refused bail to two officers of Kanpur’s Chaubepur police station, Vinay Tiwari and K K Sharma, who were arrested in July 2020 for allegedly leaking information to gangster Vikas Dubey about an impending police raid on his compound.

The raid turned into an ambush in which eight policemen were killed. Dubey was subsequently arrested in Ujjain, and was killed by police in an encounter as he was being brought back to Kanpur.

As a district and sessions judge before being elevated to the High Court, Justice Srivastava had served in several districts including Shahjahanpur, which borders Lakhimpur Kheri.