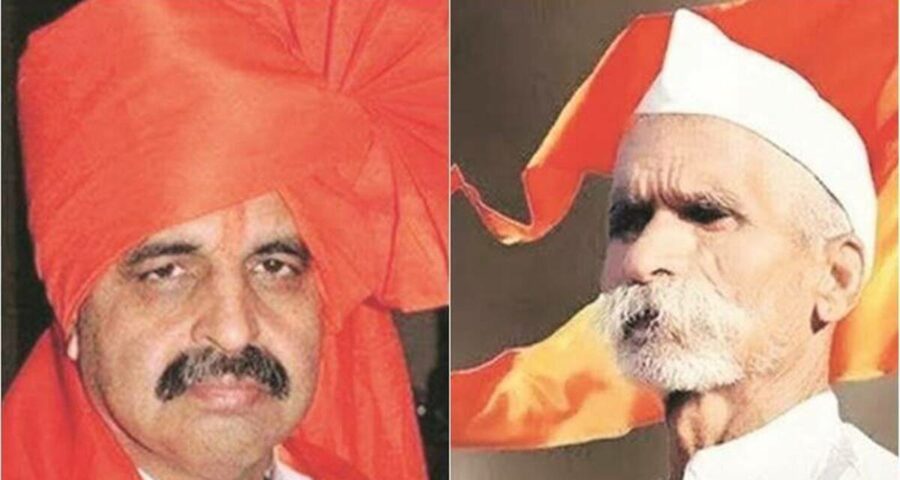 Advocate Ashish Satpute, representing the commission, conducted Ganesh More’s chief examination. More said he was injured while trying to disperse a mob during the incident. 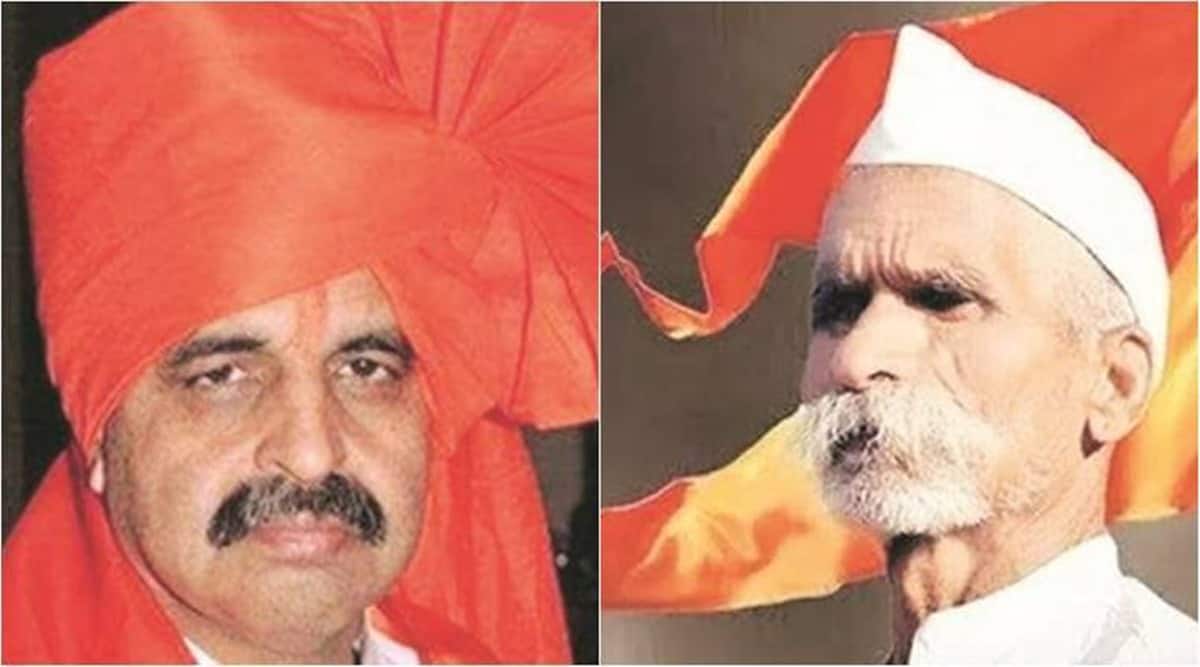 The Koregaon Bhima Commission of Inquiry on Thursday started examination of a retired police officer Ganesh More, who had investigated the case against Hindutva leaders Milind Ekbote and Sambhaji Bhide.

More was attached to the Pune rural police as a sub-divisional officer (Daund) during the Koregaon Bhima violence on January 1 in which one person was killed and several others were injured. He retired in December 2018. He deposed as a witness on Thursday before the commission probing into the causes of the violence.

Advocate Ashish Satpute, representing the commission, conducted More’s chief examination. More said he was injured while trying to disperse a mob during the incident.

During cross examination, advocate B G Bansode, representing Dalit witnesses, said he had “called for certain records relating to police department of the relevant period which is not yet received by the commission and, therefore, the evidence of the witness be deferred”. The commission then deferred More’s witness till further notice.

On January 2, 2018, Dalit political activist Anita Sawale had lodged an FIR against Bhide and Ekbote at the Pimpri police station (then under Pune city police jurisdiction), accusing them for instigating the riots. The duo were booked under relevant sections of the IPC and the SC & ST (Prevention of Atrocities) Act, 1989. The case was later transferred to the Shikrapur police station of Pune rural police under whose jurisdiction the Koregaon Bhima violence had taken place.

More was the investigating officer of this case before his retirement. Based on separate complaints by activists Sushma Andhare and Jaya Ingle, Pune rural police had named three more persons – Ganesh Phadtare, Yogesh Gavhane and Anil Dave – as accused in the FIR.

Probe revealed that both Ekbote and Bhide had not visited Koregaon Bhima area on the day of the violence. The police never arrested Bhide, citing lack of evidence. Ekbote was arrested on March 14, 2018, after his anticipatory bail was rejected by the Supreme Court.

Ekbote had held two press conferences – in Pune city and at Hotel Sonai in Koregaon Bhima – on December 30, 2017. It was alleged that the “pamphlet” given by Ekbote at the hotel meeting was part of a conspiracy to cause violence on January 1.

In the pamphlet, Ekbote had made comments against the January 1 programme at ‘Jaystambh’, where thousands of people, especially from the Dalit Mahar community visit every year to commemorate the battle of Koregaon Bhima, which was fought on January 1, 1818, between the British Army and the Peshwa forces.

Ekbote’s pamphlet had alleged that the programme was against the teachings of Dr B R Ambedkar and an insult to the freedom fighters.

On April 4, 2018, Ekbote got bail in the case following a Pune court’s order stating, “…the act did by the accused was in consonance of freedom of speech and expression guaranteed under the Indian Constitution….Nothing from the investigation papers to show that because of those pamphlets, workers of the accused have participated in the commission of offence”.

The police had last year submitted a proposal to the government, seeking sanction to file chargesheet in the case.