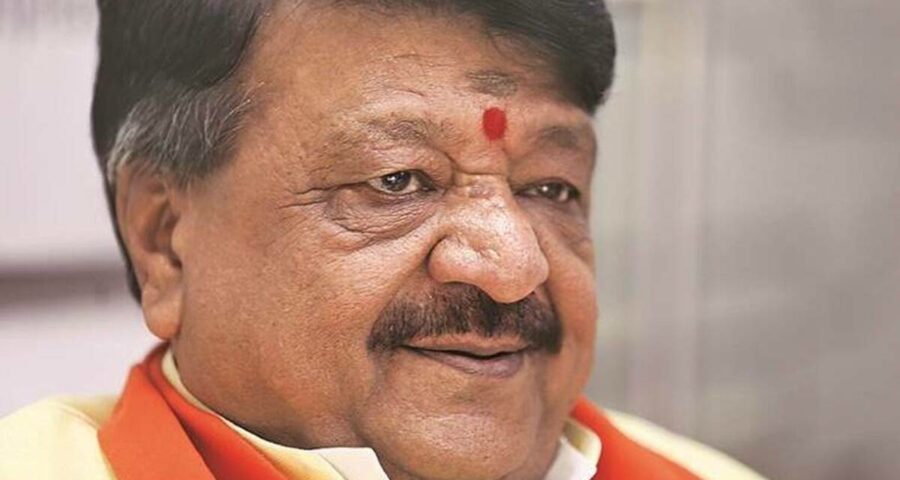 The incident comes less than a month after BJP national president JP Nadda's convoy was attacked with stones near Diamond Harbour. 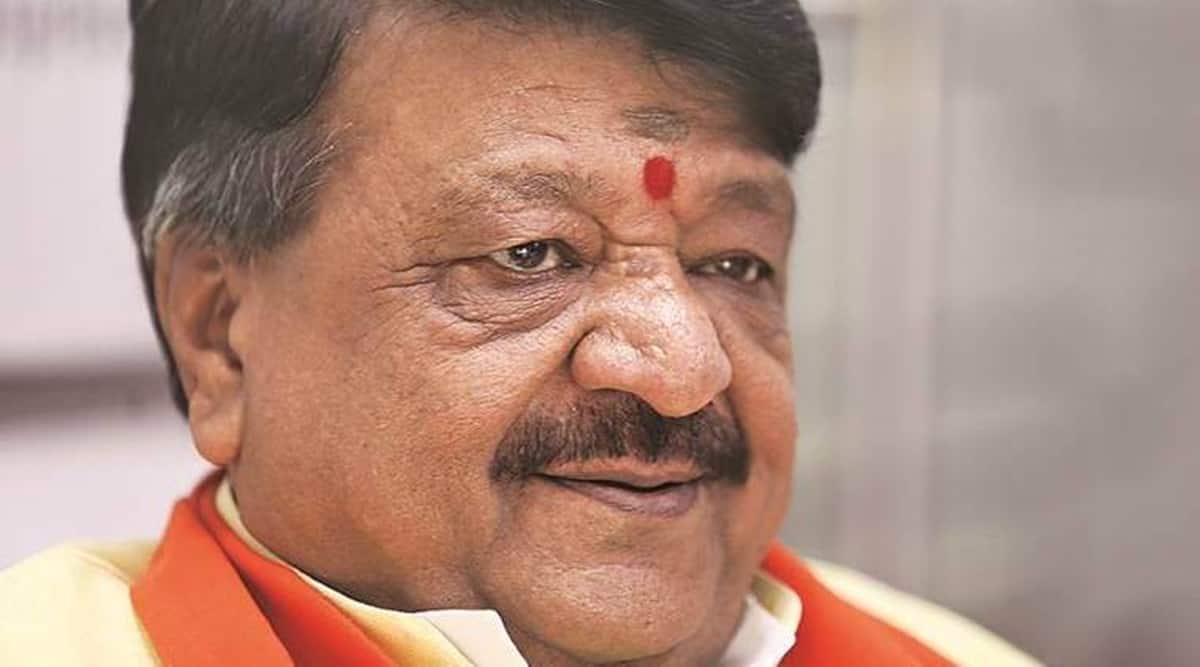 Shoes were hurled at the vehicles of BJP leaders Kailash Vijayvargiya and Mukul Roy on Monday when they had gone for a roadshow in Kolkata’s Watganj area. The roadshow, which was scheduled to be held from Orphanganj Road to the state BJP headquarters in central Kolkata, had to be shortened after police denied permission for it.

As soon as the procession crossed Watganj area, shoes and stones were hurled from a makeshift stage where a programme of the ruling Trinamool Congress was being held. However, heavy police deployment in the area prevented the incident from getting escalated.

Policemen were seen restraining members of both parties as the procession crossed the area and the situation was soon brought under control.

“The police did not grant us permission to hold roadshow from Alipore to central Kolkata. It allowed us to take out the roadshow till Hastings. We held the programme as per the permission and it was conducted peacefully. However some TMC workers hurled shoes and stones at us. Our workers showed restraint as we do not want to respond to provocations. We will not respond to violence with violence. We will respond through votes,” said Vijayvargiya.

The incident comes less than a month after BJP national president JP Nadda’s convoy was attacked with stones near Diamond Harbour. Vijayvargiya, who was also part of the convoy, had sustained minor injuries in the attack.