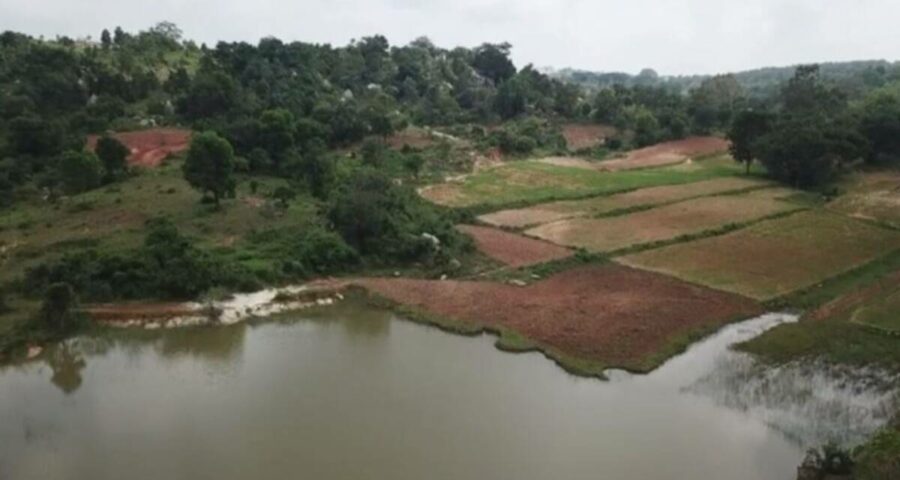 🔴 The survey was initially supposed to get over by the first week of September. Anekal tehsildar Dinesh P said that monsoon rain delayed the survey and the tribals are yet to be rehabilitated. In May, Bengaluru Urban deputy commissioner J Manjunath ordered the survey of 1,129 acres of government land which would eventually be transferred to the Karnataka forest department for the development of an elephant corridor at survey number 69 in Shivanahalli village which comes under Anekal taluk.

Though the survey was initially slated to get over by the first week of September, it is now learnt that the process will be delayed by a few months. Anekal tehsildar Dinesh P said that monsoon rain delayed the survey and the tribals are yet to be rehabilitated.

“The work was completely stopped during October and November due to heavy rainfall. We will resume the work once the heavy rain stops. Moreover, the tribals have to be rehabilitated after the survey. The process will take some time,” he added.

“It is not an easy task to survey more than 1,000 acres of the revenue land. The transfer will take time. Survey is needed to assess the extent of the land,” principal chief conservator of forest (head of forest force), Karnataka, Sanjay Mohan told The Indian Express.

Explaining the vulnerability of elephant corridors in Karnataka, former principal chief conservator of forests B K Singh said, “There are six important elephant corridors in Karnataka. An NGO named WTI has purchased some private lands to secure one of the corridors connecting Yedehalli forests and Doddasampige forests on Kollegal Bylore road. The remaining five corridors are through human areas and are not secure. The government has to acquire private lands and secure the corridors. Acquisition of private lands has been talked about for at least two decades but without any progress.”

The Lok Adalat 2011 ordered the transfer of 1,129-acre government land falling under survey number 69 to the forest department for the development of the elephant corridor. But the land transfer has not been done yet.

Vishnu Narain, managing trustee of Bannerghatta Nature Conservation Trust who has filed a petition in the Karnataka High Court, said that a drone survey was conducted by him and the same was sent to the deputy commissioner’s office.

“The process should have got over. We have done the survey and marked the encroachments and this should have given a fair idea to the government officials. The delay in the survey is costing the environment since a huge chunk of the land is encroached,” he added.