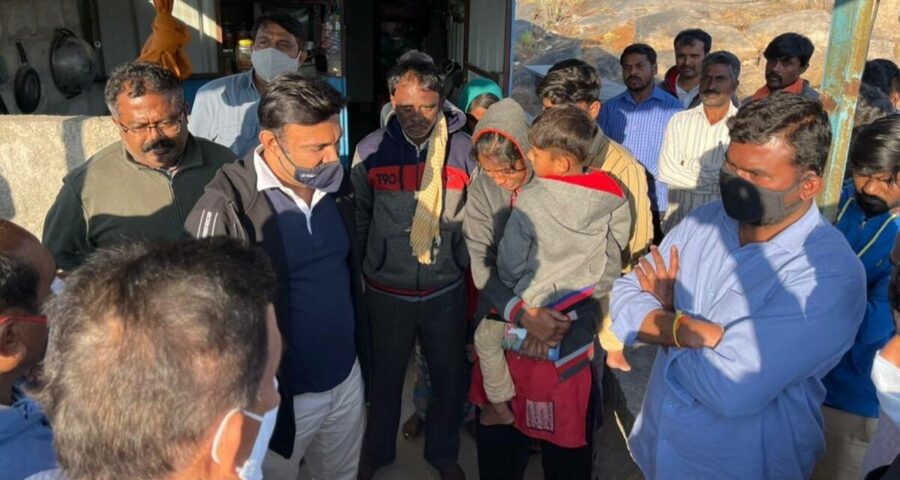 A police official said that the blast was so powerful that it completely damaged the vehicle and the dead bodies cannot be identified as well. 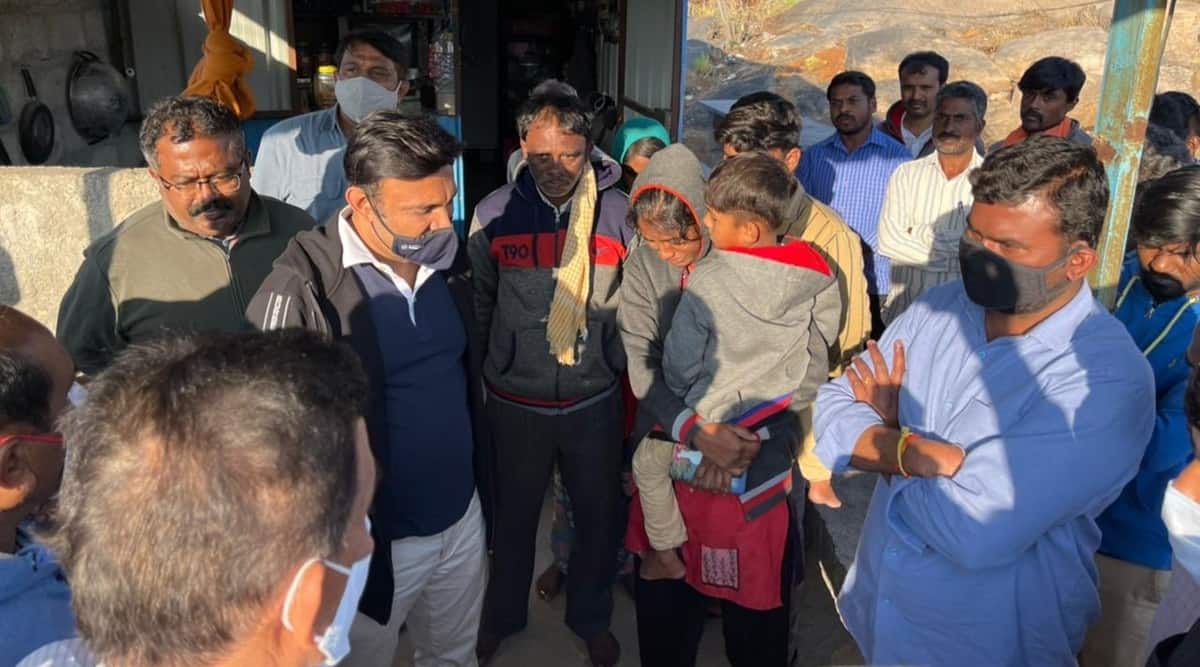 At least six people were killed in a blast at a quarry site at Hirenagaveli village, Chikkaballapur district in Karnataka, after a bunch of gelatin sticks exploded in the wee hours of Tuesday. Two people have been arrested in connection with the incident.

As per the reports, the blast occurred when gelatin sticks were being transported in a vehicle. A case has been registered in Peresandra police station and police are investigating.

According to police, an FSL team is at the spot. A police official from the Peresandra police station told indianexpress.com that the blast was so powerful that it completely damaged the vehicle and the dead bodies cannot be identified as well. Karnataka Health Minister K. Sudhakar, who is also in charge of the district, visited the spot and said: “These are illegally held explosives, we will take action against those responsible for the incident. Police are investigating the incident.” “I have briefed about the incident to Chief Minister BS Yediyurappa and police have arrested two people regarding this case,” he added.

Prime Minister Narendra Modi also expressed his condolences. “Pained by the loss of lives due to a mishap at Chikkaballapur in Karnataka. Condolences to the bereaved families. Praying that the injured recover quickly,” a tweet on PMO handle read.

Karnataka Chief Minister B S Yediyurappa said that he has spoken to the officials and minister Sudhakar and directed officials to conduct an enquiry on the incident.

In January last month in a similar kind of incident six people were killed after a massive explosion that took place near a gravel and boulder crushing facility in Shivamogga district. Following the incident, the quarry owner and a person who allegedly supplied dynamite to him were arrested by the police.