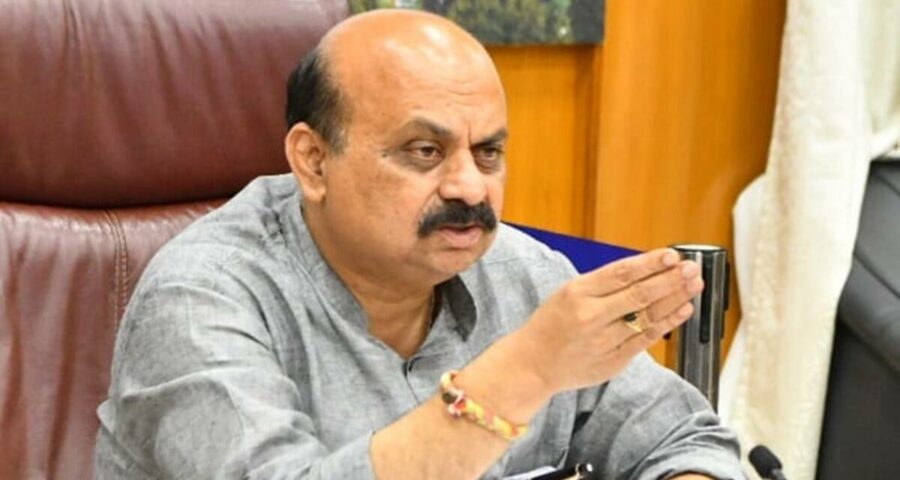 The CM’s reaction came in response to several pro-Kannada organisations demanding the government’s approval to conduct public processions on the state’s formation day. 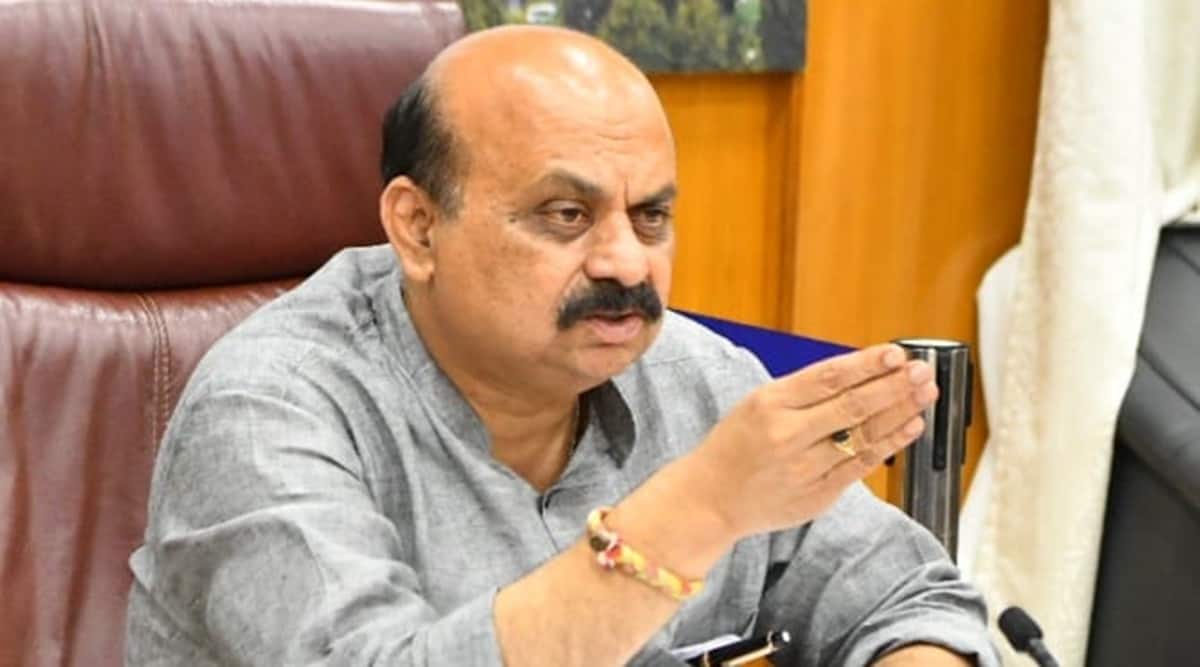 The Karnataka government will permit processions on Rajyotsava Day (November 1) only after getting consent from health experts overseeing the Covid-19 situation in the state, Chief Minister Basavaraj Bommai said Wednesday.

The CM’s reaction came in Belagavi in response to several pro-Kannada organisations demanding the government’s approval to conduct public processions on the state’s formation day.

The organisations cited that such processions were not held since 2019 due to the pandemic and that the same could be conducted this time as Mysore Dasara and other celebrations were allowed to be held this time.

The day also saw 479 people being discharged, taking the total number of recoveries to 29,37,405. Active cases stood at 9,074, a department bulletin said. Bengaluru Urban accounted for the maximum number of 253 cases and six deaths, the bulletin said.

Other districts too reported fresh cases, including 43 in Mysuru, 32 in Tumakuru, 29 in Dakshina Kannada, 19 in Hassan, 15 in Udupi, 12 in Kodagu and 10 in Mandya. One death each were reported in Bidar, Dharwad and Mysuru.

The positivity rate for the day was 0.39 per cent and the case fatality rate was 1.94 per cent. A total of 1,16,121 samples were tested Wednesday, taking the cumulative number of specimens examined to 4.97 crore.

The number of vaccinations done so far in the state rose to 6.15 crore, with 1,62,668 people being inoculated Wednesday, the bulletin said.