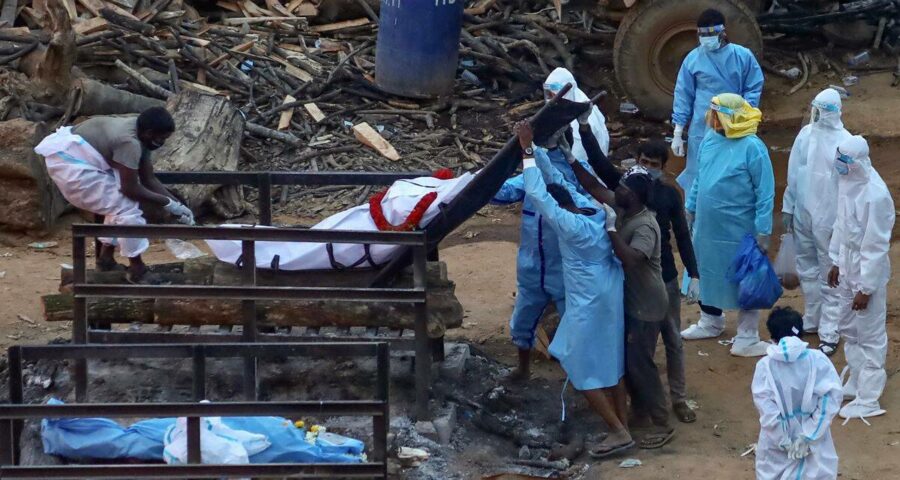 Last month, the Bengaluru police had arrested an ambulance driver and his associate for allegedly trying to extort the kin of a Covid victim. 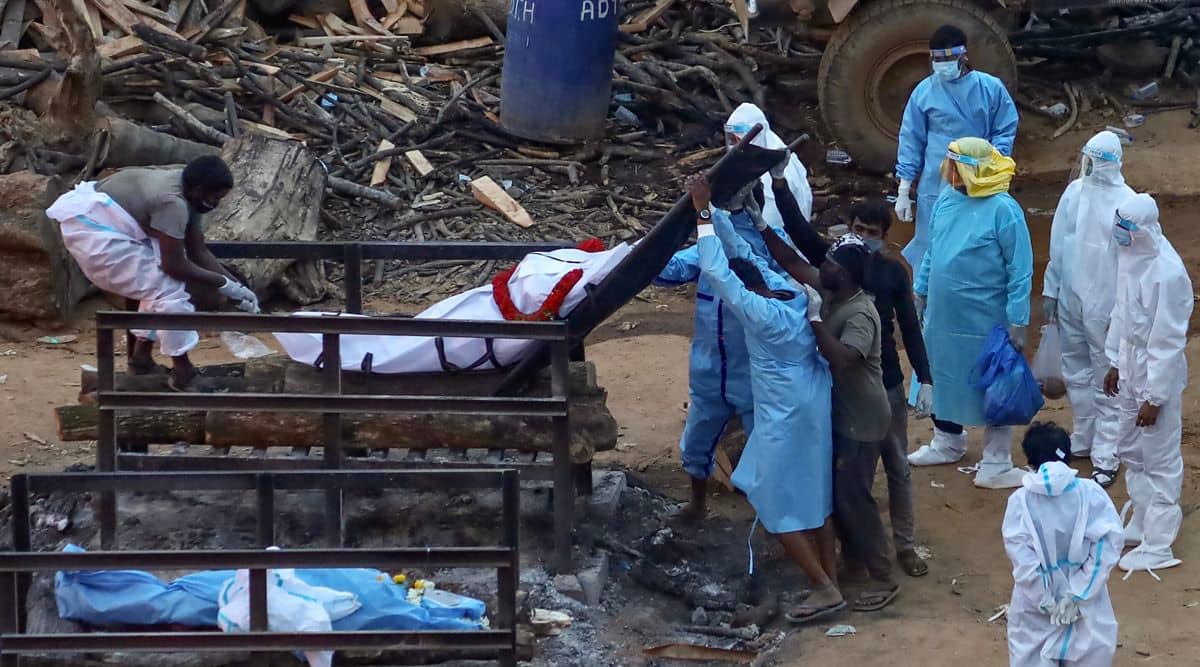 With several complaints of ambulances charging exorbitant rates to transport Covid-19 patients and victims, the Karnataka government is likely to fix a cap on prices across the state.

To discuss this, Health and Medical Education Minister K Sudhakar Monday met Transport Minister Laxman Savadi. After the meeting, a senior health official said, “The process of initiating a fixed charge or a ceiling for maximum prices has begun. An official notification will be put out once a final decision is taken.”

Last month, the Bengaluru police had arrested an ambulance driver and his associate for allegedly trying to extort the kin of a Covid victim. Deputy Commissioner of Police (Northeast) C K Baba had said the duo demanded Rs 60,000 from a woman to take her father’s body to a crematorium.

“The complainant wanted to take the body to a crematorium in Peenya for which she called for an ambulance. The duo, identified as Hamumantappa Singri (owner of Jai Hanuman Ambulance) and his associate Harish, has been booked under relevant sections of the National Disaster Management Act (NDMA) and the Indian Penal Code (IPC),” he had said, explaining the incident that took place on April 20.

Another police officer, who arrived at the spot after the complainant sought help over the phone, said, “Once we reached the spot, the duo agreed to do the job for Rs 16,000 after which the cremation was done. However, based on the complaint, we seized the ambulance and arrested them the next day.”

Revenue Minister R Ashok said the government was planning to launch a free ambulance service to help take bodies of Covid victims to crematoriums or burial grounds from mortuaries.

He added that while the initiative would begin in Bengaluru Rural district, it would later be extended to Bengaluru Urban as well. Plans to set up a temporary crematorium in Devanahalli, Doddaballapur and Hosakote were also discussed, Ashok explained.

Meanwhile, the Department of Health and Family Welfare linked 381 more fatalities in the last few days in Bengaluru Urban and Rural districts to Covid-19 on Monday. Karnataka, overall, reported 596 deaths on Monday. The cumulative toll in the state is 19,372 since March 10 last year.