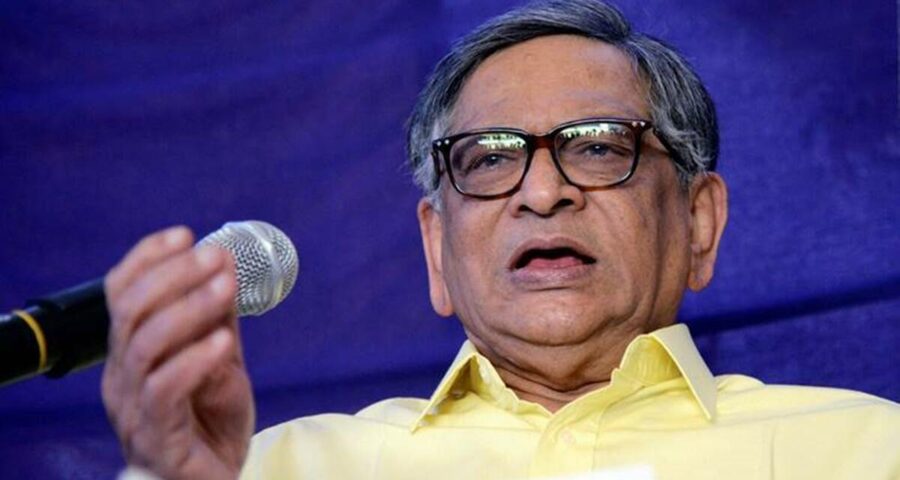 The move is being seen in political circles as an effort of the ruling BJP to get the support of the Vokkaliga community, which is dominant in south Karnataka but has not been a traditional vote bank of the saffron party. 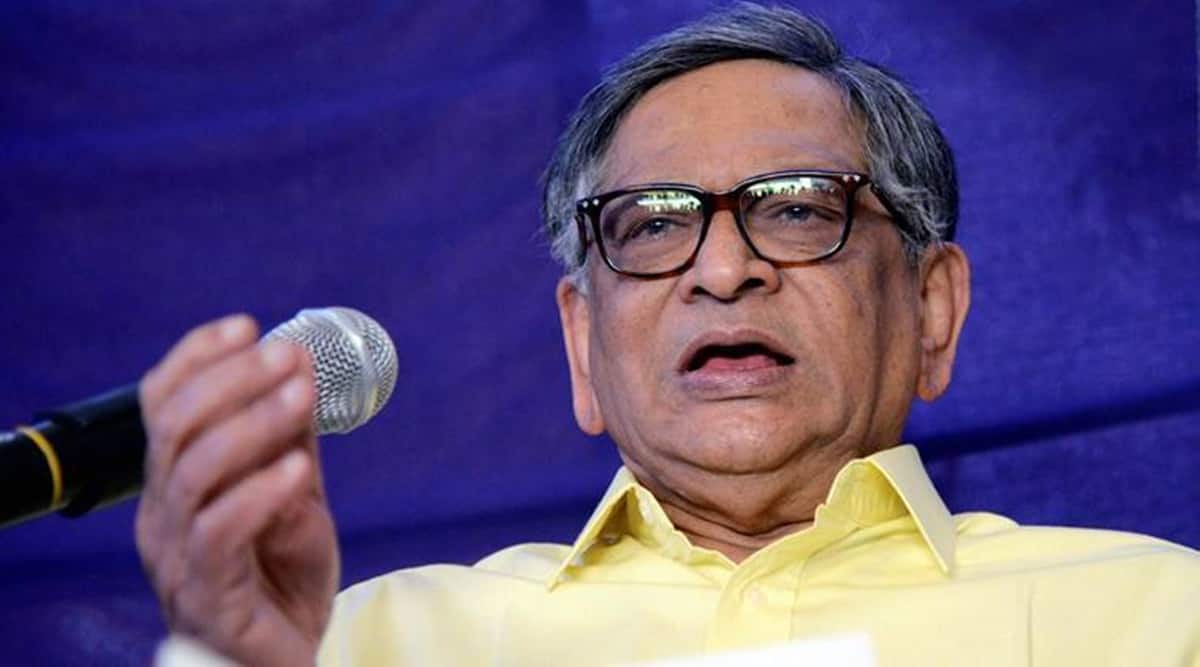 The BJP government in Karnataka has decided to invite veteran politician and former Congress chief minister S M Krishna to inaugurate the 10-day annual Dasara celebrations in Mysuru beginning October 7 this year. The announcement was made by Karnataka Chief Minister Basavaraj Bommai after a meeting with officials.

Last year, the government had chosen five coronavirus warriors to inaugurate the Dasara festival, while renowned novelist Santeshivara Lingannaiah Bhyrappa was chosen to do the honours in 2019.

However, like last year, the state government has decided to conduct Dasara festivities in Mysuru and other places in a low-key manner.
Earlier this month, CM Bommai had said that Dasara will be celebrated in a “simple and traditional” manner for the second consecutive year. He had announced the release of Rs 6 crore to celebrate Dasara at Mysuru, Chamarajanagar and Srirangapatna.

The budget announced this year, incidentally, is lower than the condensed budget of Rs 10 crore announced by former CM B S Yediyurappa last year. Usually, the state spends Rs 50 crore on an average every year to conduct Dasara.

Notably, the total budget this year will amount to Rs 14.09 crore, as the government has planned to release Rs 8.09 crore from the pending amount set aside for the festivities in 2019.

“I have directed the officials to maintain financial discipline and the expenditure should not cross the grant released for the year and they should ensure accountability as well as transparency,” Bommai had said earlier this month.

After chairing a meeting of the high-level committee in charge of organising the 10-day-long cultural and religious festival, Bommai announced that all rituals, including the inauguration of the festivities atop the Chamundi Hills and the Jumbo Savari (elephant procession), will be observed this year.

However, similar to last year, festivities and cultural events will be allowed at the famous Amba Vilas palace and Chamundeshwari temple, with the Jumbo Savari — a grand procession of elephants carrying idols of deities including Sri Chamundeshwari — restricted to the palace premises.