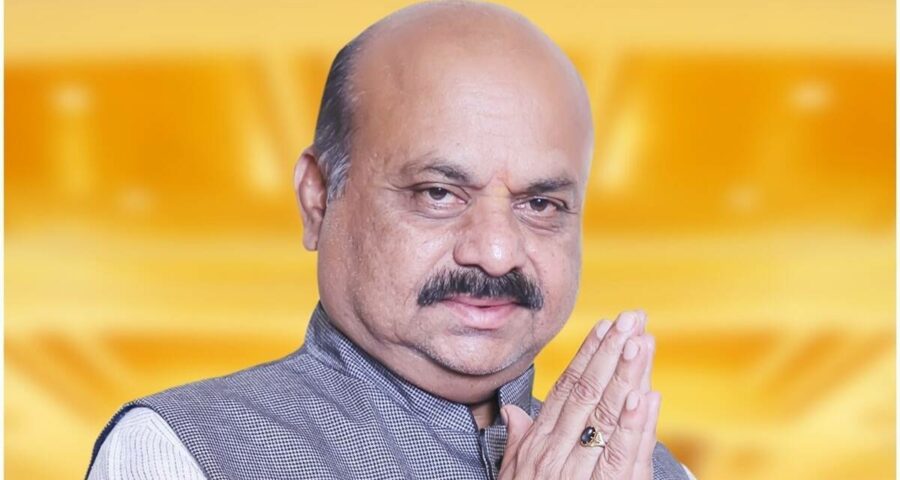 Addressing reporters in Delhi, Bommai admitted that there was confusion about including Deputy CMs in the cabinet. At the same time, he hinted that the cabinet will have both experienced and fresh faces. Karnataka Chief Minister Basavaraj Bommai has hinted that the swearing-in ceremony of new ministers is likely to take place this evening in Bengaluru even if the final list is shared by the party high command during the first half of the day.

Completing a week in office, Bommai, who took oath alone, last night said: “I have decided to schedule the swearing-in ceremony either tomorrow afternoon or evening. The final decision is expected to reach me in Bengaluru tomorrow (Wednesday) morning after which the list will be sent to the Raj Bhavan.”

Earlier, according to party sources, Bommai rescheduled his return to Bengaluru twice on Tuesday. “While he was to leave Delhi at 11 am first, he had decided to postpone it to 7.30 pm as he had to meet the central leadership again to clarify some issues pertaining to the induction of Deputy CMs and former CM’s son (B Y) Vijayendra. The meeting continued longer when he decided to take another flight on Wednesday morning,” a source closely associated with CM Bommai told indianexpress.com.

Meanwhile, addressing reporters in Delhi, Bommai admitted that there was confusion about including Deputy CMs in the cabinet. “It is true that there was some difference of opinion related to (the induction of) Deputy CMs. I have left the final decision on who and how many should be selected for the post to the party leadership. A final word on this will also come tomorrow (Wednesday),” Bommai said.

At the same time, he hinted that the cabinet will have both experienced and fresh faces. “We need both experience and enthusiasm,” he said dismissing speculations that senior leaders will be kept off the list.

Bommai added that the 2023 assembly elections were also another factor that influenced the finalisation of the new cabinet. “We also need to deliver good governance immediately. The selection has been done accordingly,” he said.

Incidentally, Bommai has spent five out of the seven days since he took over as the new CM in the national capital in a bid to decide on his cabinet.