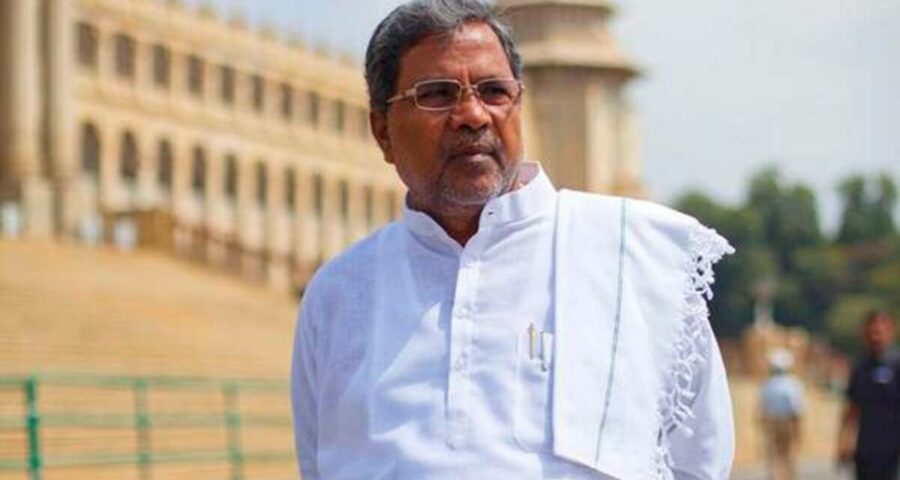 The opposition Congress in Karnataka has questioned the BJP government over the alleged bitcoin scam case and its investigation. Siddaramaiah, who is also the Leader of the Opposition in the Assembly, said: “Security to Sri Krishna is necessary since the case attracted global attention and it is suspected that many powerful people are involved in it.”

Siddaramaiah tweeted on Monday, “The dramatic arrest on a small charge and similarly dramatic release on bail of Sri Krishna after the bitcoin scam came to light, and subsequent behaviour of the police raises suspicion.”

Further, Siddaramaiah put several questions to the government and investigation agencies on the alleged drug addiction of Sri Krishna, “Is SriKi a drug addict even now? If so, was the medical test conducted when the police arrested him? If the medical test confirmed him to be an addict, was suitable treatment given? The Chief Minister and the Home Minister should provide information on this.”

“The bitcoin scam is a technology-dependent white-collar crime… information, including passwords are in SriKi’s memory. In the light of this there could be a threat to his life,” he added.

The opposition Congress in Karnataka has questioned the BJP government over the alleged bitcoin scam case and its investigation.

Karnataka Chief Minister Basavaraj Bommai, who recently visited Delhi and attempted to raise the bitcoin issue in a meeting with Prime Minister Narendra Modi, has claimed that no one from the BJP government in the state was involved in bitcoin dealings with Sri Krishna. Bommai has instead asked the Congress to provide evidence of corruption.