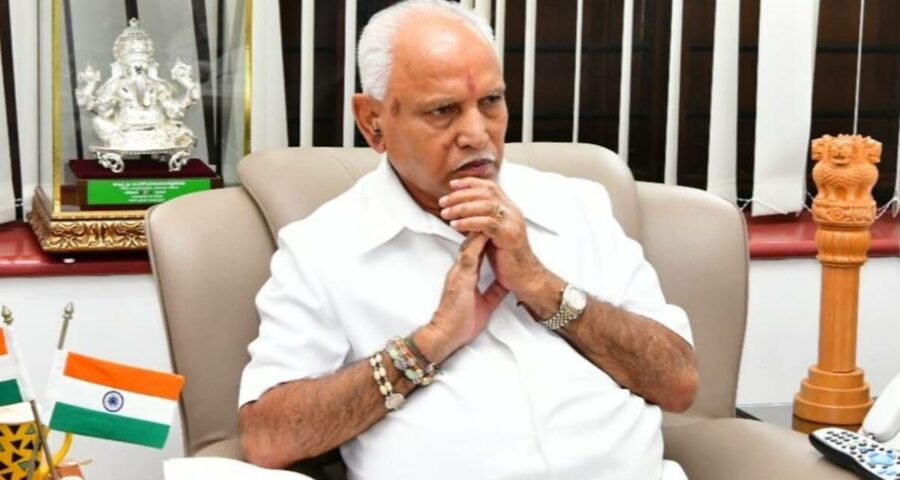 As per the notification, Chethan will replace C B Ryshyant with the latter being transferred and posted as Davangere SP. 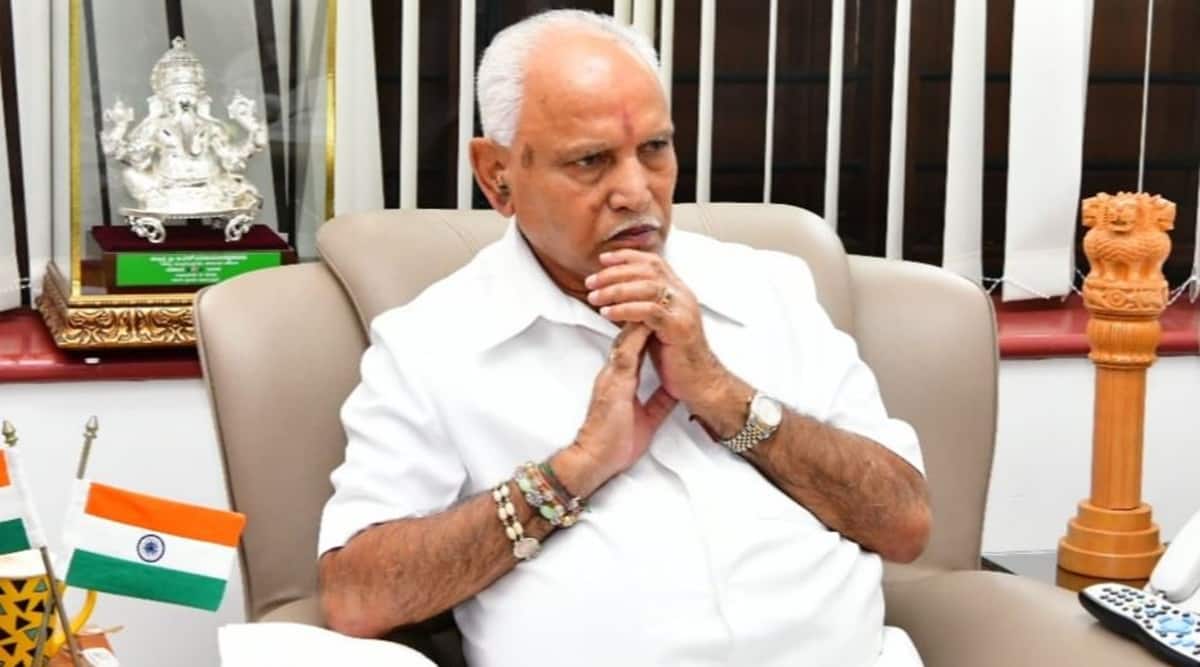 As part of the shuffling in the police administration across the state, the Karnataka government Thursday appointed R Chethan as the new Superintendent of Police (SP) of Mysuru district. He will be joined by Pradeep Gunti as the new Deputy Commissioner of Police (Law and Order) of Mysuru city.

The shuffling has mostly affected officers at the SP level.

The other major transfers include Bengaluru Rural SP Ravi D Channannavar being replaced by Kona Vamsi Krishna, who was Tumakuru SP. Channannavar was transferred to the Criminal Investigation Department (CID). Meanwhile, Rahul Kumar Shahapurwad, who was earlier with the CID, will take over as the new Tumakuru SP.

Dekka Kishore Babu, DCP (Law and Order) of Kalaburagi city, has been posted as Superintendent of Police, Kolar district. The former will be replaced by Adduru Srinivasulu, who was SP, Wireless, Bengaluru. Also, Kolar SP Karthik Reddy will now take over from Srinivasulu, as per the government notification.