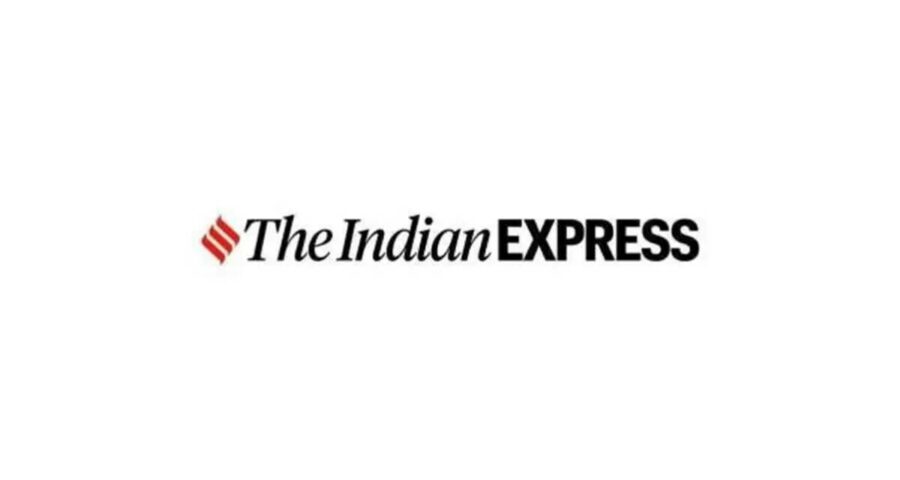 The arrested worked at a tiles factory in Vamanjoor. The victim was playing with her brother inside the compound of the factory when the accused allegedly abducted her.

Karnataka police on Wednesday arrested four persons for allegedly gangraping and killing an eight-year-old girl in Mangaluru on Sunday.

The arrested are Jayban (21), Mukesh Singh (20), Muneem Singh (20), all natives of Madhya Pradesh and Manish Tirki (33), of Jharkhand. Mukesh, Jayban and Manish worked at a tiles factory in Vamanjoor. The victim’s parents, natives of Jharkhand, also worked in the same factory as labourers.

According to police sources, Manish had been working in the tiles factory for 11 months while Jayban and Mukesh joined three months ago. Muneem Singh worked in Puttur as a labourer and visited Manish on the day of the incident.

The police said four days before the incident, Jayban, Mukesh and Manish, while consuming alcohol, had hatched a plan to rape the girl on Sunday since there would not be many labourers at work. On Saturday, when Muneem arrived from Puttur to meet his friends, he said he wanted to join them, added the police.

On Sunday, around 1.10 pm, when the victim was playing with her brother inside the compound of the factory, Jayban abducted and took her to his room, said the police.

Later, the accused allegedly took turns to sexually assault the girl. As she screamed in pain, Jayban allegedly strangled her to death. They dumped the body of the victim in a drain, said the police.

Mukesh and Muneem left for Puttur after the incident. The family members of the victim started searching for her by 3 pm. Jayban and Manish also joined them pretending as if they knew nothing. Around 6 pm, the girl’s body was found and Mangaluru rural police were informed.

City police commissioner N Shashi Kumar said: “We have registered a case under sections of Pocso Act and sections 376 and 302 under IPC.

“The tiles factory owner had given it on a lease. There were 41 people, which included six children and 21 persons from other states, majorly from Madhya Pradesh, Bihar, Uttar Pradesh and Jharkhand, working as labourers. On the day of the incident, 19 persons were working and we detained many of them for questioning. We managed to get some CCTV footage, call details record (CDR) analysis and information from witnesses related to the incident. When these four suspects were questioned, they confessed to the crime,” he added.