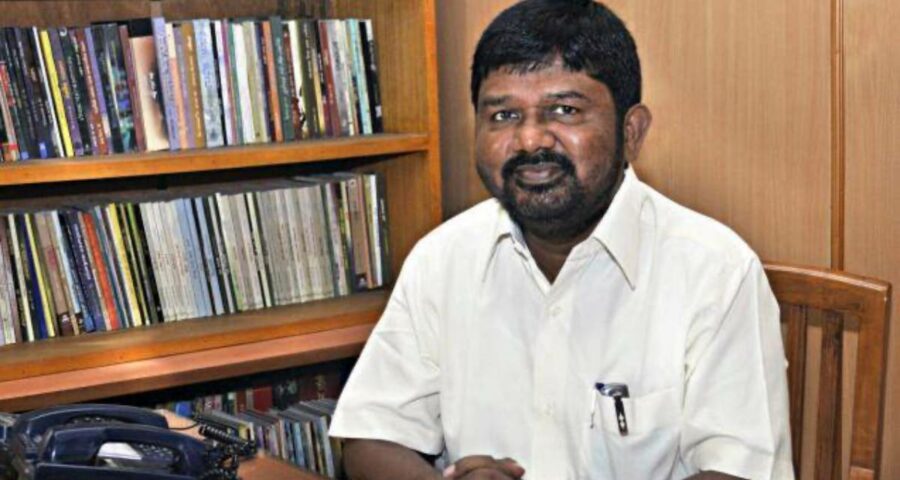 Siddalingaiah was admitted to a private hospital in the city and was in ICU. He is survived by his wife, a daughter and son. His wife is also being treated for Covid-19 in the hospital. 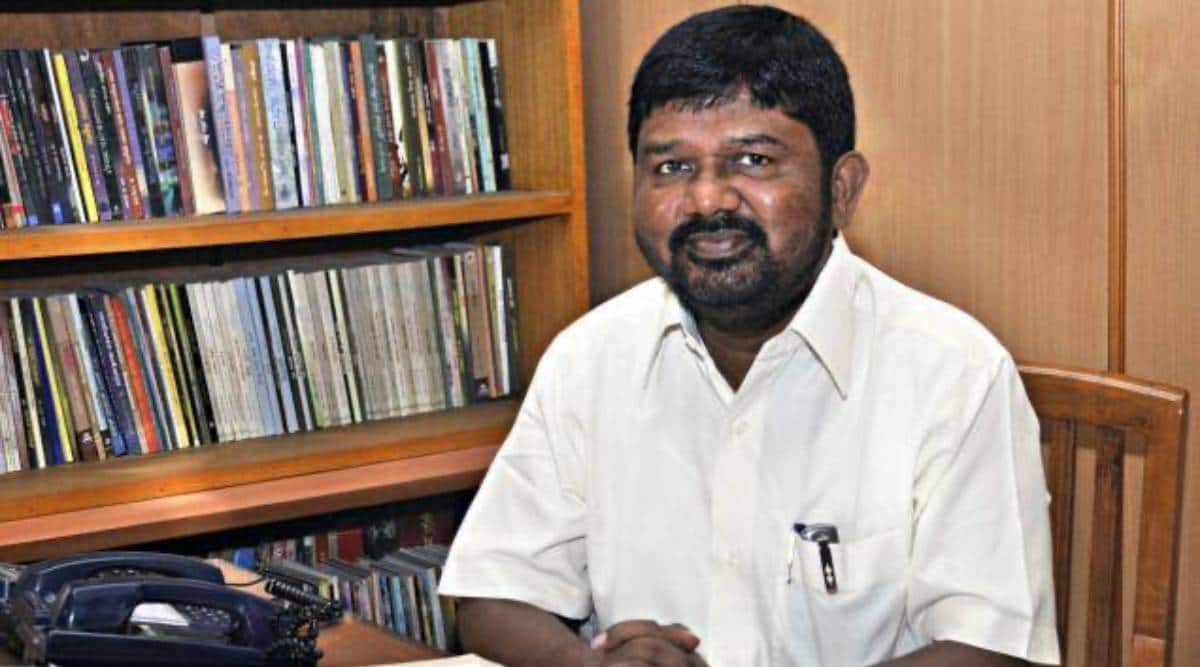 Noted Kannada poet, playwright, and Dalit activist Siddalingaiah (67) passed away in Bengaluru on Friday evening due to Covid-19 related complications.

Siddalingaiah was admitted to a private hospital in the city and was in ICU. He is survived by his wife, a daughter and son. His wife is also being treated for Covid-19 in the hospital.

According to close family sources, Siddalingaiah had tested positive for Covid on May 2 and was admitted to Manipal hospital on May 5.

Born on February 3, 1954 in Magadi, Ramanagara district, Siddalingaiah is credited with initiating the Dalit-Bandaya movement in Kannada and starting the genre of Dalit writing in Kannada literature.

One of the founders of the Dalit Sangharsha Samiti, he was a former chairman of the Department of Kannada Studies at Bangalore University. He was also a nominated member of the Legislative Council for two terms. In 1988, he became a member of the Karnataka Legislative Assembly for the first time at the age of 34. He came back for his second stint at the Assembly in 1995. Apart from this, he has also served as the chairman of the Kannada Development Authority and Karnataka Book Authority.

Siddalingaiah had been selected as the president of the 81st Akhila Bharatha Kannada Sahitya Sammelana (Kannada literature festival) which was held at Shravanabelagola in Hassan district in February 2015.

He was awarded the Pampa Award, the highest literary award of the state, in 2019, and Rajyotsava Award in 1986. He was a voice of the Dalits in Kannada right from his debut poetry collection Hole Madigara Hadu in 1975. His poem ‘Yaarige Bantu Yellige Bantu Nalavattera Swatantrya’, that translates to ‘For whom, and where did the freedom of 47 come?’, became an anthem of the Dalit movement in Karnataka.

“Siddalingaiah had put the pain of Dalits in the form of words and created awareness about the Dalit issues in the state,” Yediyurappa said in a statement.

Historian Ramachandra Guha in a tweet said Siddalingaiah was a warm and compassionate human being, with a delightful sense of humour.

“Deeply saddened to hear of the passing of the distinguished Kannada poet Siddalingaiah, of Covid-related complications. He was a warm and compassionate human being, with a delightful sense of humour. His autobiography, which is available in English too, is a literary classic,” Ramachandra Guha tweets.