Since its inception, the mill had problems concerning its area and the way it was managed. Spread between Koregaon and Karad, the command area of the mill had bouts of drought, which made cane availability an issue. 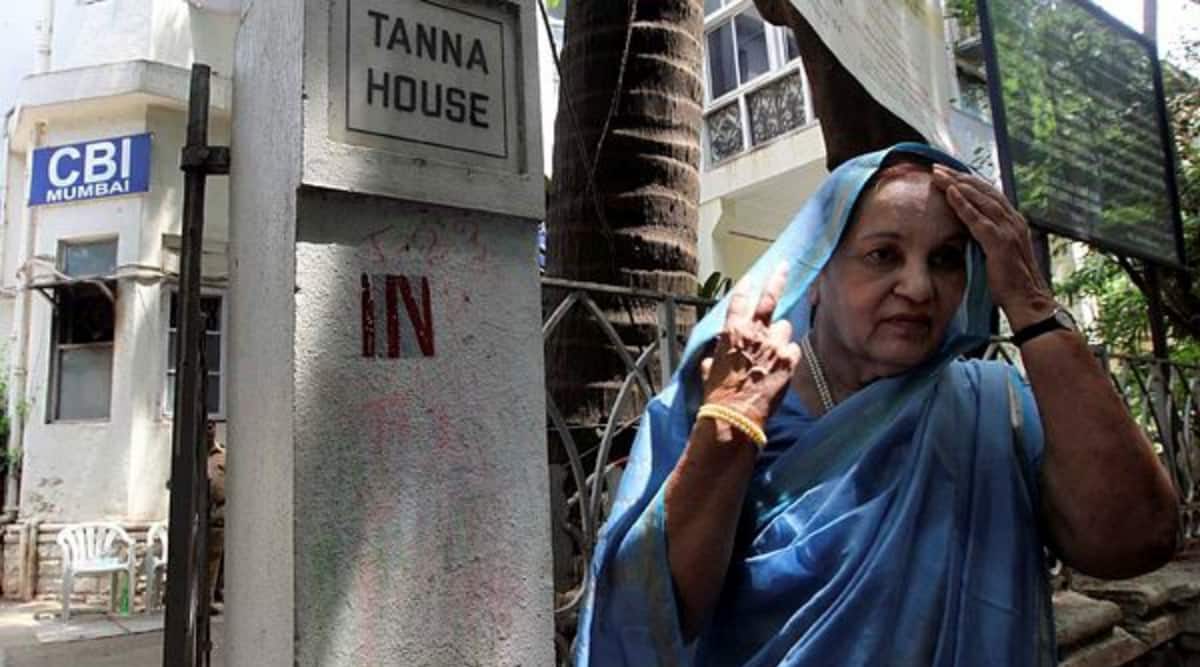 JARANDESHWAR, the sugar mill provisionally attached by the Enforcement Directorate (ED), has a history of politics and legal battles. The mill’s command area is located between the talukas of Karad and Koregaon in Satara district, and it had seen former minister Shalini Patil, the wife of former chief minister Vasantdada Patil, take on many people over its control.

In 2003, Shalini Patil had taken the lead to start the mill as a cooperative unit. Cane growers from Karad and Koregaon had become members of the mill, which aimed to ensure the development of the area. Patil had represented the Koregaon seat in the Maharashtra State Assembly between 1999 and 2009, and also held ministerial positions.

Since its inception, the mill had problems concerning its area and the way it was managed. Spread between Koregaon and Karad, the command area of the mill had bouts of drought, which made cane availability an issue.

While Karad had ample water due to the Krishna river, east Koregaon was drought-prone and thus, availability of cane was an issue. The mill was financed by a consortium of bankers, led by the Maharashtra State Cooperative Bank (MSCB).

During the heydays of the cooperative movement in Maharashtra, establishing a cooperative sugar mill was the mark of political acumen. Another issue, which many sugar industry insiders say had plagued the mill, was that like other cooperative mills, it had employed too many people than required for its running.

“The mill had come up both in Shalinitai’s Assembly constituency and her father’s home. This was the cause of the mill’s employee-heavy nature,” said an insider, who was associated with the mill since its inception.

The mill had taken three seasons, from 2003-2006, post which its problems started. Due to drought and non-availability of cane, the mill was forced to crush below capacity and its bad debts started rising. Better-managed mills, especially in Karad taluka of the district, soon took over its cane, and by 2006-2007, the mill had stopped operations.

Due to rising bad debts, the mill was subsequently was put for auction in 2010 by MSCB. Eventually, it was converted into a private mill and has been running since then.

Patil and other directors have been fighting a lengthy legal battle to regain control of the mill. They have had approached the Bombay High Court, and cases are pending in many other courts as well.