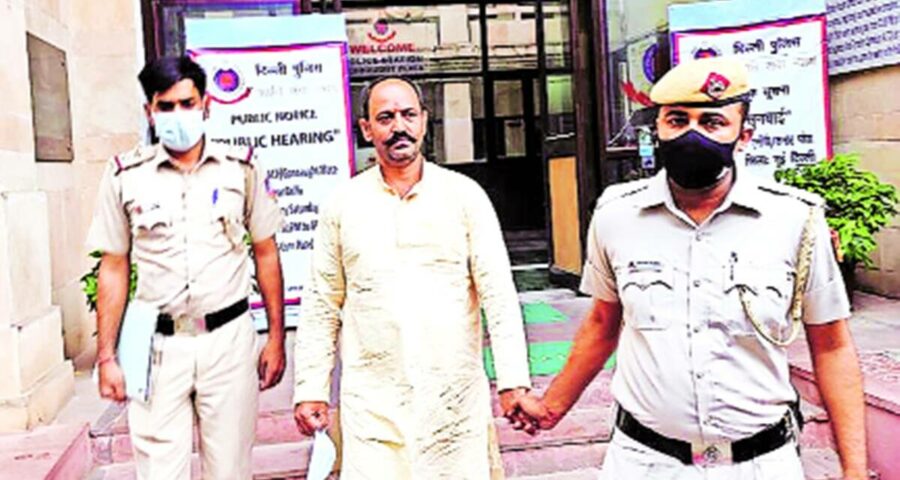 Metropolitan Magistrate Priyank Nayak granted bail to Pinky Chaudhary subject to him furnishing a bail bond of Rs 50,000 and two sureties of like amount. 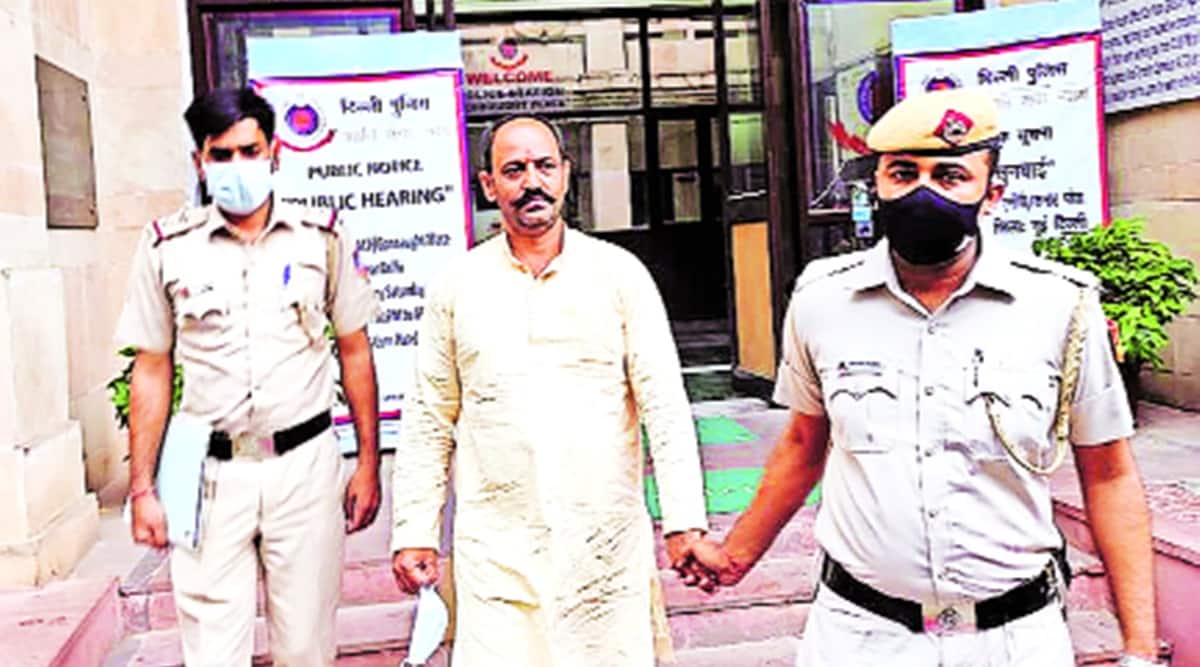 A Delhi court granted bail to Hindu Raksha Dal chief Bhupinder Tomar alias Pinky Chaudhary in connection with the inflammatory and anti-Muslim slogans raised during a protest at Jantar Mantar in August.

Metropolitan Magistrate Priyank Nayak granted bail to Chaudhary subject to him furnishing a bail bond of Rs 50,000 and two sureties of like amount.

The court relied on the recent order of the Delhi High Court wherein co-accused Preet Singh was granted bail. “Since the present accused/applicant Bhupinder Tomar @ Pinki Chaudhary is stated to have left the spot of meeting at 1.29 pm and is also not required for interrogation, the court is of the view that he deserves to be released on bail on account of parity with co-accused Preet Singh,” the court said.

His anticipatory bail plea had been rejected by a sessions court, which observed: “We are not a Taliban State. Rule of law is sacrosanct governing principle in our plural and multi-cultural society.”

The protest march against “colonial-era laws” was organised by former BJP spokesperson Ashwini Upadhyay, and the rally had hundreds of people in attendance. Purported videos of the event showed people shouting slogans threatening harm to Muslims.