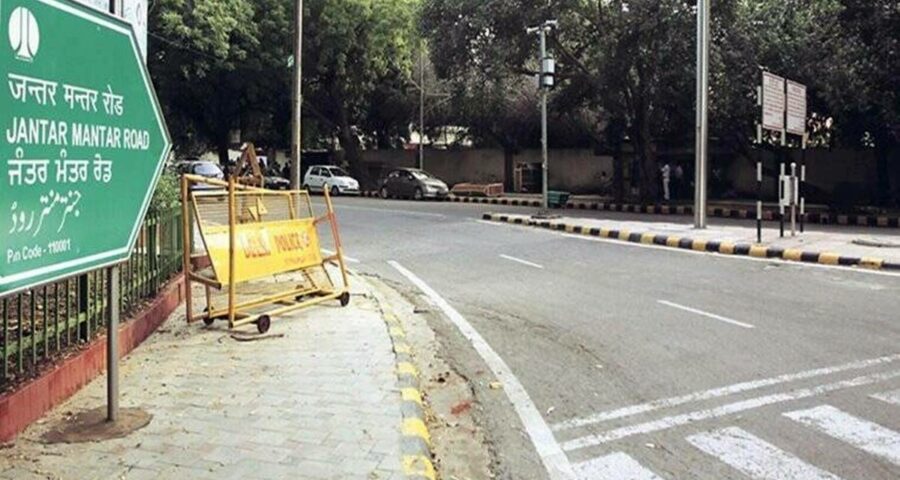 The court ordered that no coercive action be taken against Chaudhary till August 16. It also directed him not to try and influence witnesses or tamper with evidence. A Delhi Court has granted protection from arrest to Pinky Chaudhary, who is one of the main accused in the Jantar Mantar anti-Muslim sloganeering incident.

Roster Judge Ashutosh Kumar passed the order on Friday saying that no coercive action be taken against Chaudhary till August 16. He has been directed to join the investigation as and when required and to co-operate in the same. He has also been directed not to try and influence witnesses or tamper with evidence.

During the bail hearing, Chaudhary’s lawyers Sanket Katara, Pradeep Chauhan, Ambuj Chauhan and Saurabh Gupta requested the court to direct the SHO to supply them with a copy of the video footage showing his presence in the event, which was allowed.

The investigating officer in the case had filed the reply to the bail application. The court said that the reply does “not specify as to what communal slogans were raised or which were the words uttered by the applicant/accused, to hurt the religious sentiments of another community.”

The court made this observation when the SHO played the footage but “the words uttered by the applicant/accused, are not audible.” The SHO undertook to make proper arrangements to play the video with clear audio on the next date of hearing.

On August 13, a court refused to grant bail to three men arrested for raising inflammatory and anti-Muslim slogans at Jantar Mantar on Sunday, observing that their “scathing remarks” were “undemocratic and uncalled for from a citizen of this country”.

A case against unknown persons under IPC sections 153-A (promoting enmity between different groups), 188 (disobedience to order duly promulgated by public servant) sections under DDMA Act pertaining to violation of Covid-19 guidelines was filed.