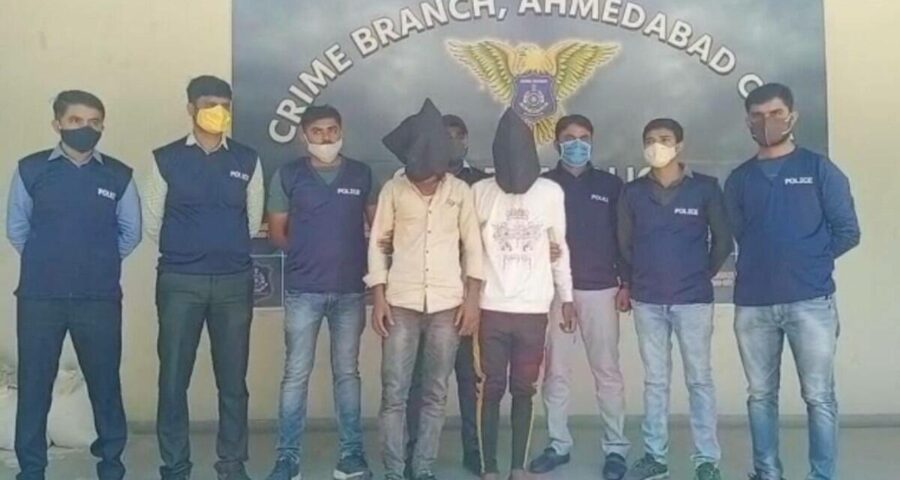 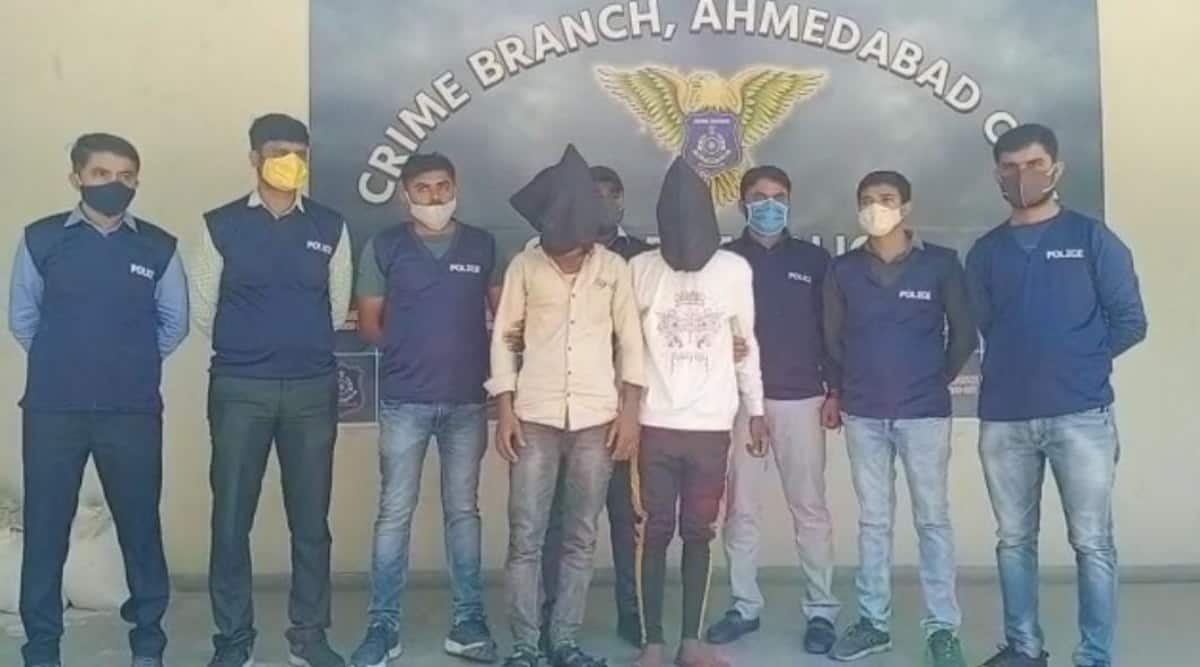 The Ahmedabad crime branch Wednesday arrested three persons for allegedly setting ablaze seven shops in the congested Kalupur area of the old city in Ahmedabad at the behest of Pakistan’s Inter-Service Intelligence (ISI) as a part of a larger conspiracy by the agency to lure petty criminals with money, officials said.

Bhupendra alias Pravin Vanzara, Anil Khateek and Ankit Pal were arrested for setting on fire seven garment shops situated at AK Shah Building Complex and AMA Dharamshala in Revadi market area of Kalupur on March 20, police said. While no fatality was reported in the incident, a loss of Rs 54 lakh was incurred by the shop owners.

“During the probe, we received intelligence input that Pakistan’s ISI is trying to lure Indian citizens with money to cause financial loss to India and disrupt internal security. The case was then transferred to the Ahmedabad Police Detection of Crime Branch (DCB) and based on technical analysis and human intelligence, we found three persons were involved in the incident. The three accused were detained and interrogated. Bhupendra told police that in March 2020, he got in touch with a person known as ‘Baba Pathan’ on Facebook. The person, who was using an account called ‘Baba @ Baba Bhai and other aliases’ offered Bhupendra money to assassinate any ‘criminal rival’ in Ahmedabad in July 2020 and sent Rs 25,000 on Paytm as an advance to buy a weapon,” Premvir Singh, special commissioner, DCB, Ahmedabad Police, said.

Bhupendra told police that he gave that money to a friend, Kuldeep Jangad, who visited Indore in Madhya Pradesh to buy a country-made pistol. “However, Jangad was caught with the weapon at Sevaliya in Panchmahals and sent to judicial custody. Later, the Facebook user asked Bhupendra to conduct the fire incident act and offered Rs 1.5 lakh. Following this, the three accused used petrol to set fire in the seven shops that were shut on March 20 night,” Singh said.

According to the officer, Bhupendra had sent a YouTube link of a related news report to the Facebook user and later he received Rs 1.5 lakh in cash through a finance office in Mumbai. “The money was sent from Dubai,” Singh added.

Police said that the handler wanted to test the youths first and that is why they asked the accused to pick a target of their choice for murder and a market location for fire incident. Police said after the accused sent the video story link to their Facebook handler, they were allegedly asked to conduct “bigger incidents” in the city.

Chaitanya Mandalik, deputy commissioner of police, DCB, Ahmedabad, said, after the accused sent the news link to their handler, the latter had replied saying “Isme maza nahi aaya’ (not satisfied with this much) since there were no fatalities”.

The three accused have been booked under sections of Unlawful Activities Prevention Act (UAPA), section 120b of IPC for criminal conspiracy, 121A of IPC for conspiracy to wage war against India and 436 for mischief along with sections of the Information Technology Act.

“With their arrest, we have come across a new terror module by the ISI where small criminals in India are lured by money and prepared to conduct acts of terror in order to cause financial losses to the country and disrupt internal security. Two accused, Bhupendra and Anil, have been arrested. Ankit has tested positive for Covid-19, so he has been admitted to Civil Hospital,” Singh said.