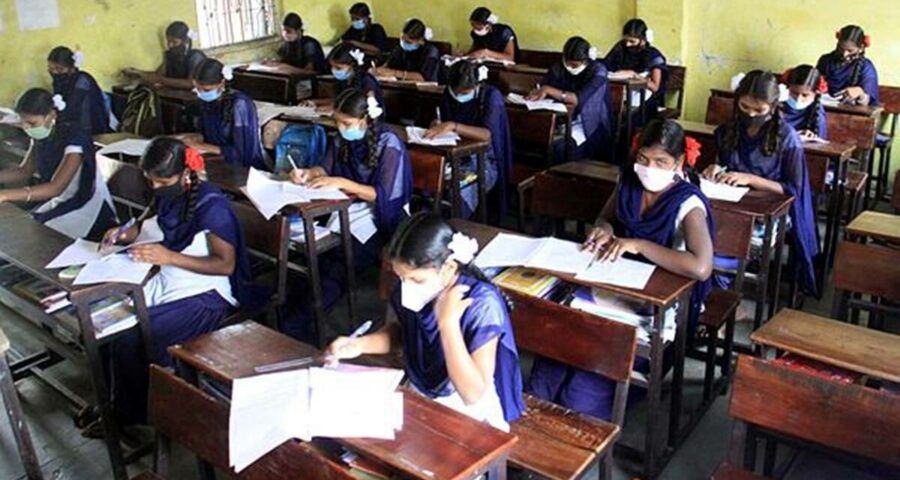 “The move is beneficial especially for women who have raised their children single-handedly. If a child does not wish to disclose name of his/her father, he/she should not be denied admission at all.” NO SCHOOL in Punjab can deny admission to a child who is being raised by a single parent and declares the name of only one parent in the admission form, says the latest order issued by the director (secondary) of the state’s school education department.

The order comes nearly 10 days after the Delhi government had issued a similar one.

“Some persons who wish to get their children admitted in a school and are a single parent, have informed the department that they face issues because admission form asks for the names of father and mother. Hence, it is ordered that in any government/aided/unaided school in entire Punjab, if a child declares the name of single parent only (either father/mother) due to any reason, such child will not be denied admission.,” says the order (seen by The Indian Express) issued on July 9 and uploaded on the Punjab education department website on July 13.

Speaking to The Indian Express, Harpreet Dua, an eminent educationist and former syndicate member, Panjab University, Chandigarh, applauded the move. “.It should have been done way back. Such a rule already exists worldwide in many countries where children who do not wish to name their father or mother, aren’t denied admission. There can be family circumstances and many other reasons for it, but child should not suffer at all. Punjab and Delhi are engaged in number games over school education but we still need to do a lot more. One should ask Punjab government how many teachers have they employed in the past five years or how have they improved quality of education. Merely having colourful buildings cannot improve performance of children and quality of education…However, stressing on education for single parent children is an appreciable step because it is the right of every child to go to school. There is no harm in following good decisions of other states.”

Asserting that in most such cases, children are raised by single mothers, Amarjit Singh Chahal, a government teacher and member of the ‘Core Committee for Smart Schools’, said, “The move is beneficial especially for women who have raised their children single-handedly. If a child does not wish to disclose name of his/her father, he/she should not be denied admission at all.”