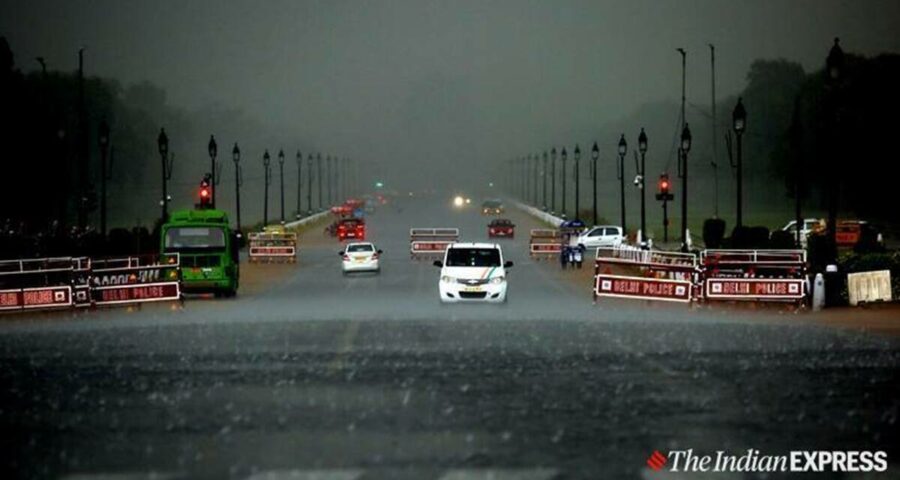 Delhi’s air quality index, at 183, stood in the ‘moderate’ range on Sunday morning, the Central Pollution Control Board stated. 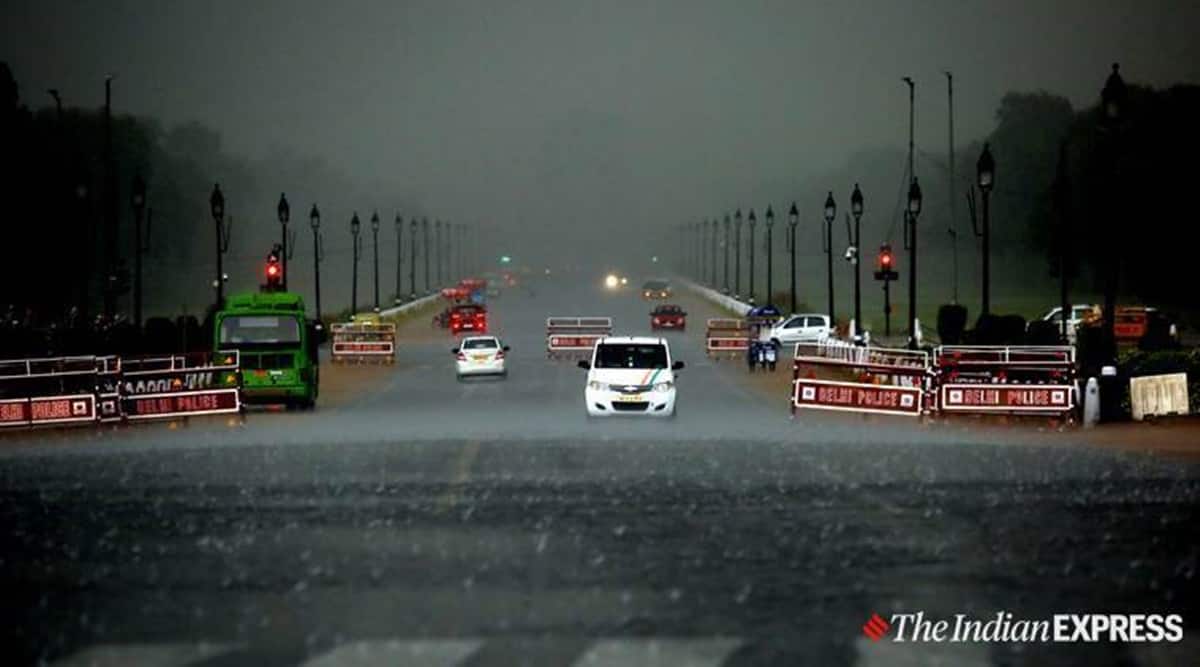 Next weekend is likely to be a pleasant one for Delhiites as the India Meteorological Department (IMD) has predicted light rains which may finally bring down the soaring temperature.

According to IMD’s forecast, the rain on Friday and Saturday is likely to bring down the maximum temperature recorded during day time to about 36 degrees Celsius.

Meanwhile, Delhi’s air quality index (AQI), at 183, was ‘moderate’ on Sunday morning, the Central Pollution Control Board stated. A forecast from the Centre’s Air Quality Early Warning System for Delhi stated that the AQI will remain the same on Monday and Tuesday as well.