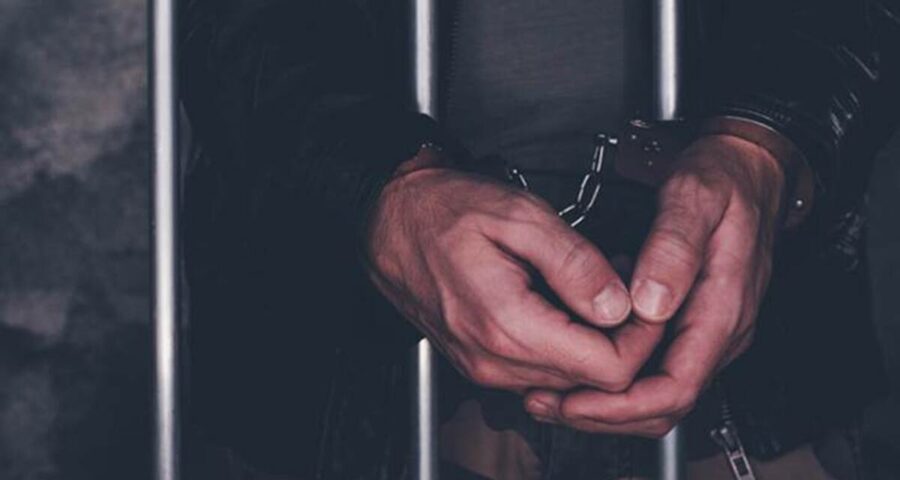 The accused were believed to be on a joy-ride when the accident took place. Visuals of the accident were widely shared on social media. The Hyderabad Police Thursday arrested the driver of an ‘overspeeding’ Mercedes SUV that mowed down a 38-year-old woman and injured five others at a traffic signal in Hyderabad’s Old City. The incident occurred on Wednesday evening. The driver and co-passengers allegedly fled after the accident.

Hyderabad Police Commissioner Anjani Kumar told indianexpress.com: “The accused has been arrested and will be remanded. He will get punished by the court. That’s all.” Asked if the accused was driving under the influence at the time of the accident, Kumar said the accused was arrested after 24 hours and refused to divulge any more details.

Inquiring into the incident on Thursday, police seized a Maharashtra-registered vehicle from the house of the accused. Assistant Commissioner of Police G Biksham Reddy told reporters that the house was locked and efforts were on to nab the accused. The Hussaini Alam police station has registered a case under sections 304A (Causing death by negligence) and 337 (Causing hurt by act endangering life or personal safety of others) of the Indian Penal Code.

“At around 7 pm, at Rajesh medical hall traffic signal in Shahalibanda, as the signal was red and pedestrians were crossing the road, a car came at high speed and hit pedestrians which included one woman and a few other people. They were injured severely,” the ACP said, adding, “Following the information provided, Hussain Alam Inspector shifted them to Osmania Hospital where one woman died and an auto driver’s condition is critical while two other men are also being treated for injuries.”

The police have initiated an inquiry. The accused is said to be a resident of Talab Katta in the Old City. Three others were said to be in the vehicle at the time of the accident. The accused were believed to be on a joy-ride when the accident took place. Visuals of the accident were widely shared on social media. In one of the visuals, the co-passenger in the front seat is seen sticking his head out of the car window.