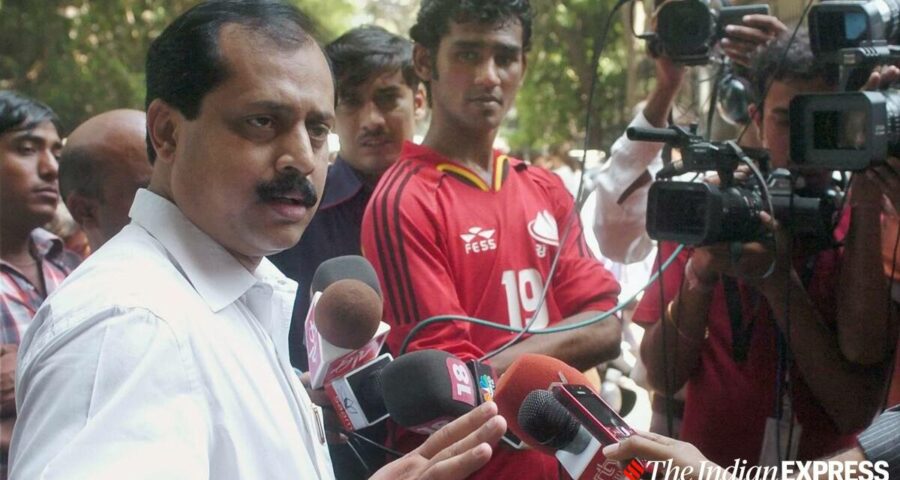 Sachin Vaze, accused by Hiran's wife of involvement in her husband's suspicious death, was shunted out of the Mumbai crime branch on Wednesday. 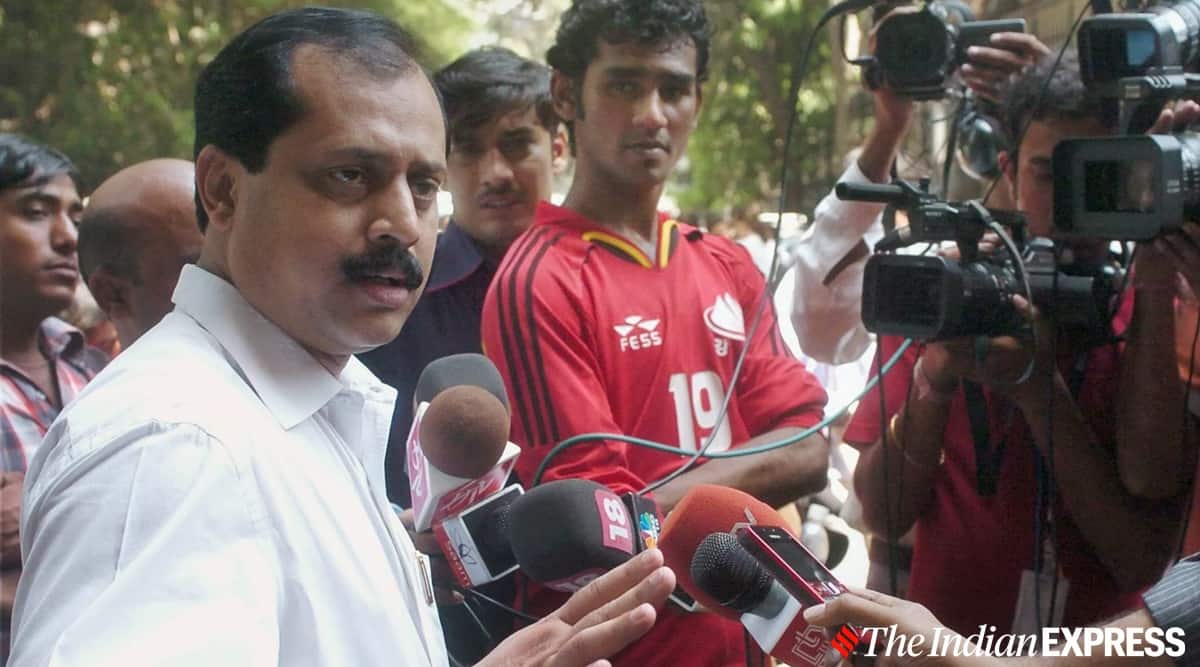 Mumbai crime branch’s Assistant Police Inspector Sachin Vaze, who has been facing heat in the death case of Mansukh Hiran, was transferred to the Citizen Facilitation Centre (CFC) unit of the city police, a top official said on Friday.

Vaze, accused by Hiran’s wife of involvement in her husband’s suspicious death, was shunted out of the Mumbai crime branch on Wednesday.

The CFC is the unit that handles police clearance for passports, various licences and other public related services, another official said.

On February 25, a Scorpio was found near industrialist Mukesh Ambani’s house in south Mumbai with explosives and a threat letter inside. Hiran, who was in possession of the SUV, had claimed that it had been stolen a week earlier, but the case got murky when he was found dead in a creek in Thane on March 5.

Hiran’s wife had claimed that her husband had given the SUV to Vaze in November, which the officer returned in the first week of February.

The Maharashtra Anti-Terrorism Squad (ATS), which is probing the case, has recorded Vaze’s statement earlier this week, in which he has denied using the SUV that was in possession of Hiran.

Home Minister Anil Deshmukh had on Wednesday announced in the state Legislative Council the removal of Vaze from the Crime Intelligence Unit (CIU) till the inquiry into the mysterious death of Hiran, an automobile parts dealer, gets over.

Vaze, who was involved in around 63 encounters, was suspended in 2004 for the alleged custodial death of Khwaja Yunus. He was reinstated in the service in June 2020 and was heading the CIU of Mumbai crime branch, officials said.