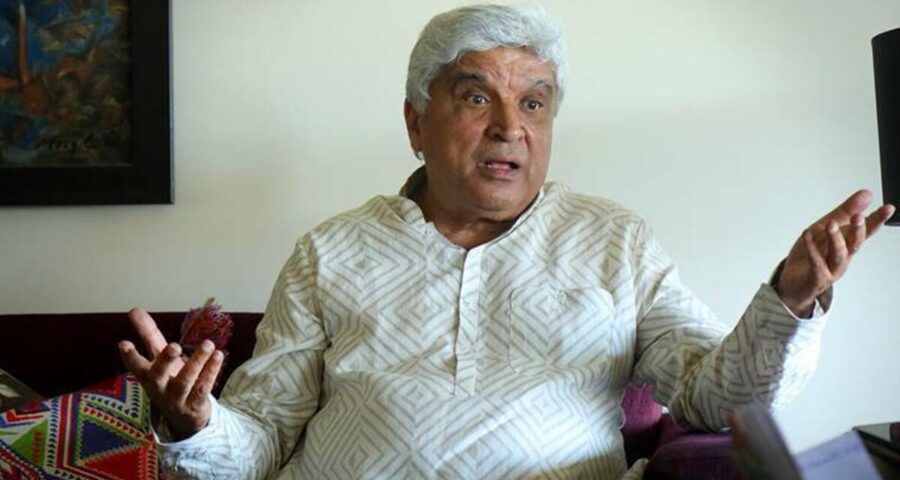 The Shiv Sena, through Saamana, had earlier this month criticised Javed Akhtar when he had compared the RSS and VHP with Taliban. 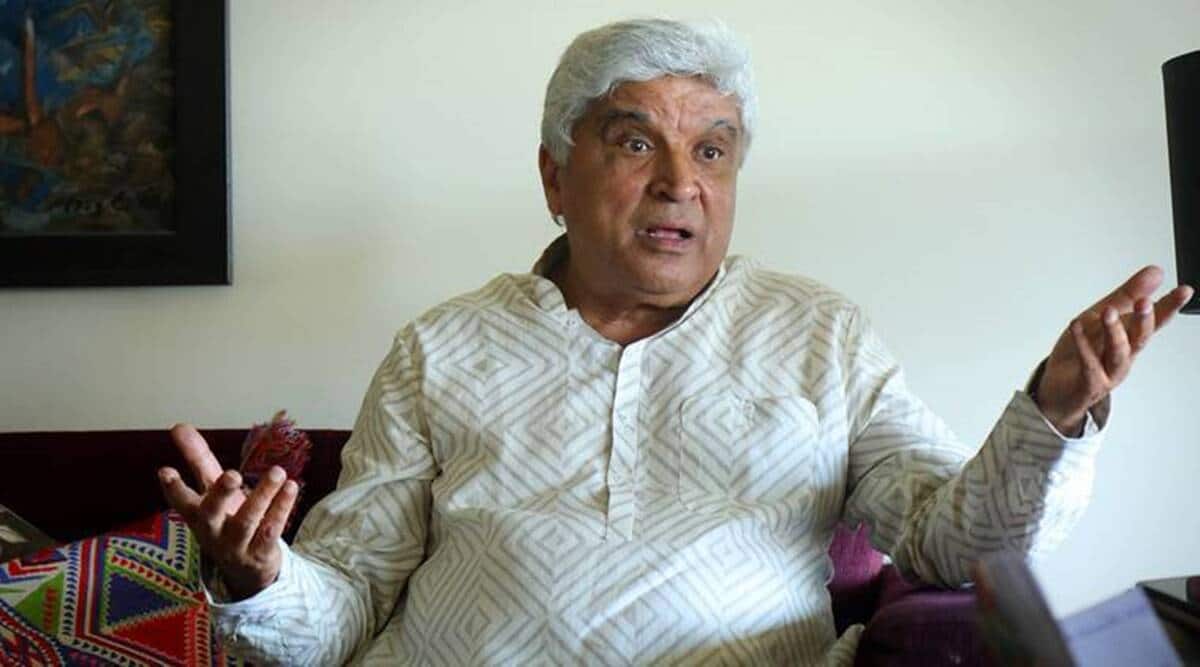 Screenwriter and lyricist Javed Akhtar, in a signed article in the Shiv Sena mouthpiece Saamana, has said that Hindus are the most tolerant majority in the world and that India could never be equated with Taliban-ruled Afghanistan as Indians are by nature moderates.

The Shiv Sena, through Saamana, had earlier this month criticised Akhtar when he had compared the RSS and VHP with Taliban. The Saamana editorial had called his statement disrespectful to Hindu culture and said that though Akhtar had been speaking openly about fundamentalism and fanaticism, it does not agree with the comparison between the RSS and Taliban.

“Actually, in the recent interview, I have said ‘Hindus are the most decent and tolerant majority’ in the world. I have repeated this time and again and also emphasized that India can never become like Afghanistan because Indians by nature are not extremists. It is in their DNA to be moderate, to keep to the middle of the road,” said Akhtar in his opinion piece in Saamana.

Akhtar showered praise on Shiv Sena chief and CM Uddhav Thackeray, stating that “not even the worst critics can accuse him of any discrimination or injustice” and that it is beyond his understanding how and why anyone can call Uddhav Thackeray’s government ‘Talibani’.