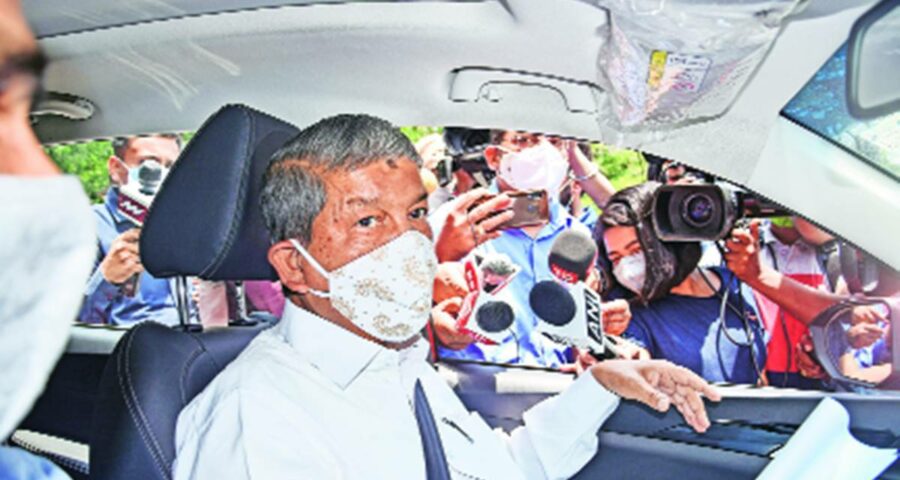 Rawat had earlier said that the party would sort out the issue of internal party crisis till the first week of July. Congress general secretary incharge Harish Rawat Wednesday said that he will meet Congress leader Navjot Singh Sidhu in the coming days to discuss issues related to the state unit raised by him.

Talking to The Indian Express, Rawat said, “I will meet him in two-three days. I will ask for his availability. If he is available then we will sit together. I want to understand a few things from him.”

On whether his role in the Congress will be finalised, Rawat said, “The party has many roles to offer. We will work it out. The Congress president will decide whatever role is to be given to him. I do not know what she has in her mind.”

Amid reports that Sidhu had declined to don the role of Deputy Chief Minister and would only like to settle for PPCC chief’s post, Rawat said, “New developments take place in politics every moment. Every political leader has to take some decisions in the interest of the party. There are numerous possibilities. “

Rawat had earlier said that the party would sort out the issue of internal party crisis till the first week of July.

On Wednesday, he said, “We are inching closer. On the government side, we have given 18 points to the Chief Minister. Everybody was talking about Bargari, drug mafia and other issues. Now, we have learnt about these issues closely. The government is already working on these issues.”