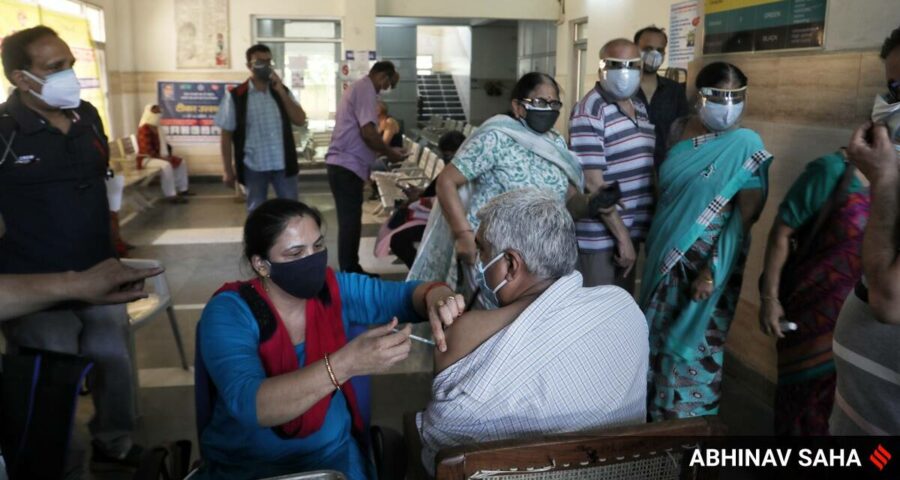 On Friday, for the first time since April 10, the number of new cases that emerged in Gurgaon dropped below 1,000, as 623 people tested positive – this despite 8,008 people being tested. 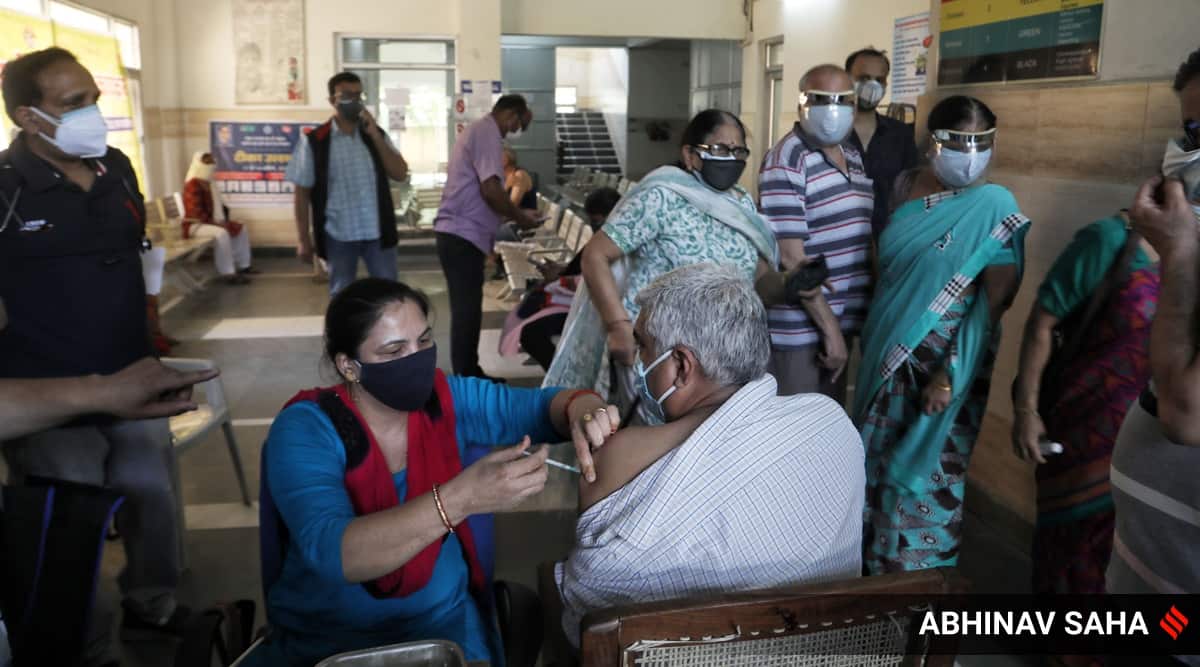 As the number of daily Covid cases emerging in Gurgaon have dropped over the last fortnight, the district’s recovery rate has also seen a jump, rising to 93.8 percent as of Saturday morning. According to data available with the health department, ten days ago, on May 11, this figure was 77.18 percent.

After recording a surge in Covid cases from the end of March and all through April, the number of new cases emerging in the district everyday have seen a drop over the last two weeks. This week, less than 2,000 new cases have been recorded everyday, despite more than 8,000 tests being done daily.

The number of fatalities, after peaking at 18 on May 15, have also dropped this week. For the last two days, less than 10 people have succumbed to the infection and the district seems set to, for the first time since March end, record a drop in weekly count of fatalities this week.

Officials from the district administration said they are focusing on a strategy of testing, tracing, and treatment to control the Covid surge.

“The health department is carrying out a testing and tracing campaign so that this infection does not spread further to healthy people. We have also constituted 164 teams that are going from door to door in rural areas in a planned manner to identify Covid positive persons,” said Yash Garg, Deputy Commissioner of Gurgaon.

“As a result of the efforts of the health department and district residents, awareness about Covid has increased and people have also developed more faith in home isolation,” he said.