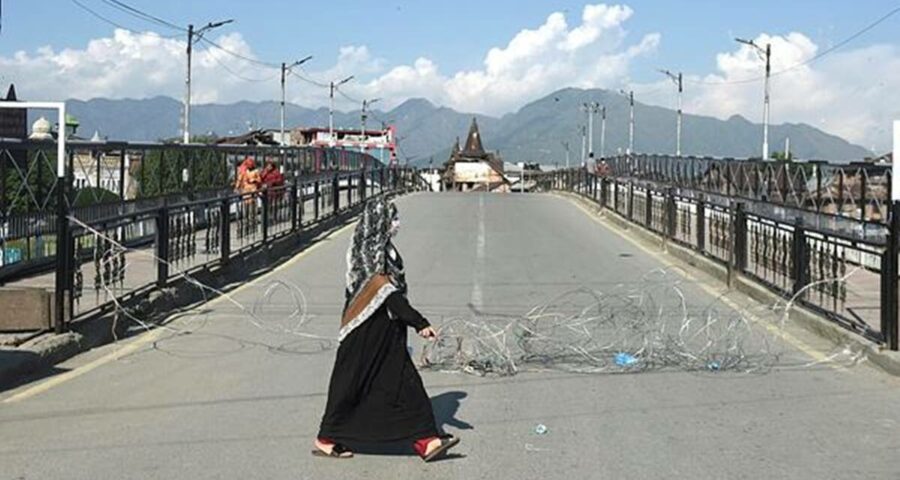 Several members of the tribal community are annoyed with the government for ignoring them despite being vulnerable to the deadly disease owing to their marathon journeys and living conditions. 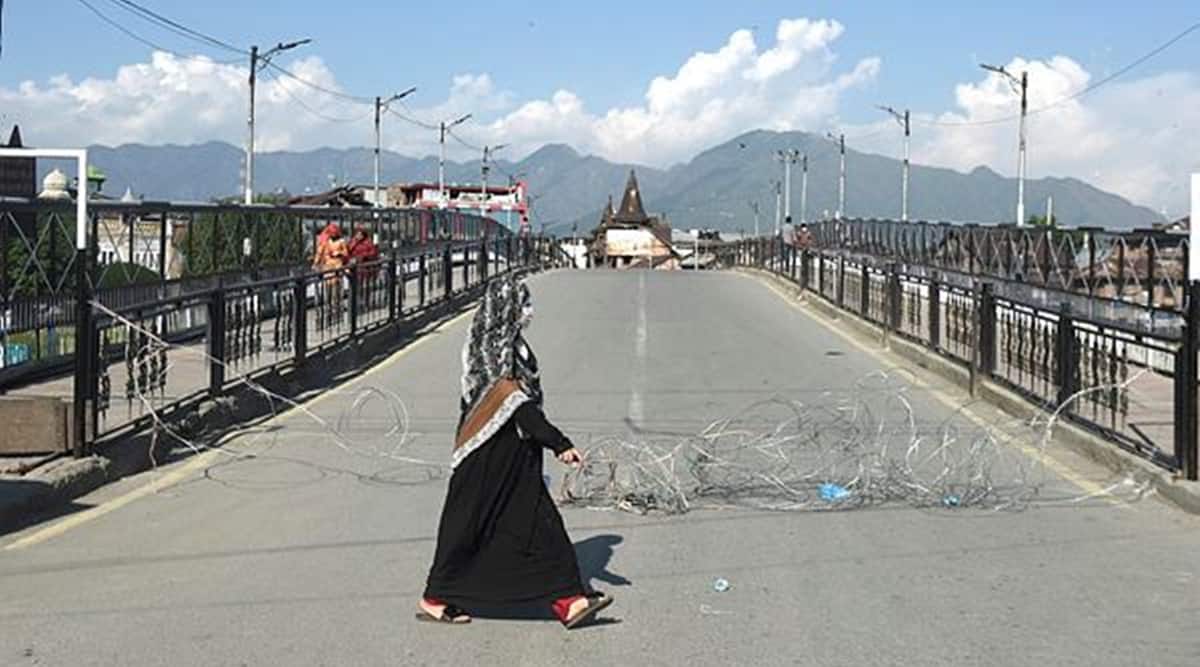 After walking long distance from the plains of Jammu to reach high-altitude areas in search of greener pastures, thousands of nomadic families belonging to Gujjar and Bakarwal communities await a special drive to get inoculated against COVID-19.

Several members of the tribal community are annoyed with the government for ignoring them despite being vulnerable to the deadly disease owing to their marathon journeys and living conditions.

Defying vaccine hesitancy, the nomads are demanding special vaccination camps in the high-altitude meadows to cover their population.

“The government has been claiming that they will reach out to every citizen to get them vaccinated, but we have seen no one from the administration till date. Even our pleas for vaccination went unheard,? Lambardar, Jaie meadow, Choudhary Mohammad Hussain told PTI.

He said the tribes are vulnerable to being infected by COVID-19 with a graver possibility of community transmission and urged the government to organise special vaccination camps for the population.

“The tribals walk long distances and are living in single-room mud houses along with their cattle,” he said.

The tribal population said they are hard-pressed economically due to the COVID situation.

“We are under acute financial stress as we are unable to take our produce (milk and milk products) to villages and towns because people look at us with suspicion and refuse to buy our products as we have neither undergone COVID-19 test nor vaccinated against the infection,” Saif-din Dhakad said.

Dhakad, a resident of Kainthi Dhar area, said they have also come across negative remarks about the vaccination but ?we know it is all based on falsehood and we are ready for the vaccination for our survival.?

According to past surveys, both Gujjar and Bakarwal tribes together supply 98 per cent of goat and sheep for mutton and 80 per cent of milk and milk products to the towns and villages of Chenab region comprising districts of Doda, Kishtwar and Ramban in high-altitude grasslands.

Responding to the demands, Doda District Development Commissioner Vikas Sharma assured that special vaccination camps would be held for the tribal population shortly.

“We are duty bound to cover every section of society? the concerned health authorities and local administrative units would be asked to organise special vaccination camps for the nomadic tribal population in the meadows itself where they are residing shortly,” Sharma told PTI.