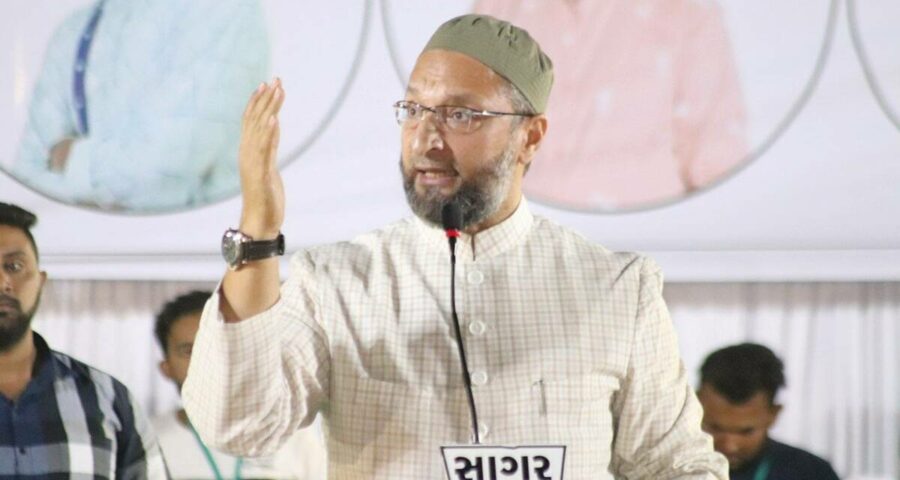 With this win, the AIMIM has become the main opposition to the BJP in Modasa, which won 19 seats. The Congress could only manage to win four seats. 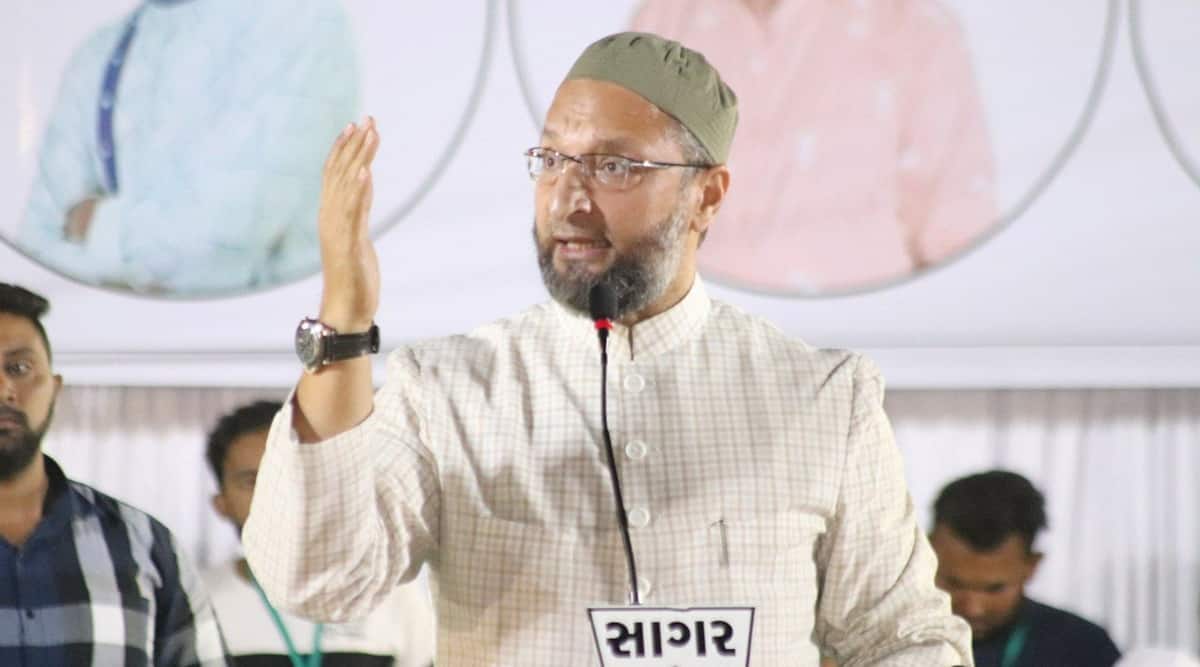 Continuing its impressive run in the local body polls in Gujarat, Asaduddin Owaisi-led All India Majlis-e-Ittehad-ul-Muslimeen (AIMIM) won 9 seats out of the 12 it contested in Modasa Nagarpalika elections, results of which were released on Tuesday.

Of the 9 seats won by the AIMIM, 6 seats were in Godhra Nagarpalika, where it contested on 8 seats, while it won one seat in Bharuch Nagarpalika.

With this win, the party has become the main opposition to the BJP in Modasa, which won 19 seats. The Congress could only manage to win four seats.

Hamid Bhatti, general secretary, AIMIM Gujarat, said, “The people of Gujarat have welcomed the Majlis with open arms. Today’s results give us the inspiration and vigour to prepare for upcoming panchayat elections in October this year and Vidhan Sabha polls in 2022.”

After the results were announced, Owaisi took to Twitter and said, “Grateful to people of Modasa for blessing @aimim_national with their love & trusting us with their votes. We’re now chief opposition party in Modasa & inshallah we’ll fulfil the role to best of our abilities. Congrats to our Gujarat election team & newly elected representatives.”