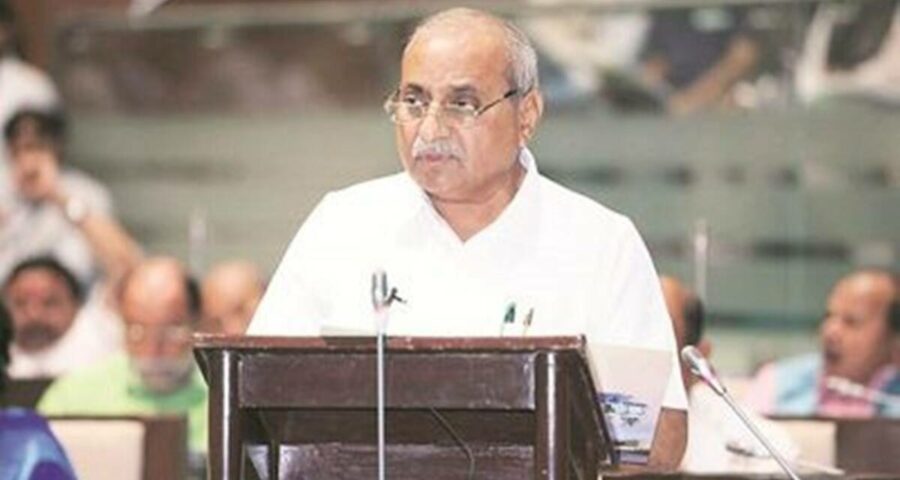 With the allotted funds, the state government intends to equip the state police with modern equipment and logistics along with introduction of new police stations and additional posts in the police and other vigilance agencies. 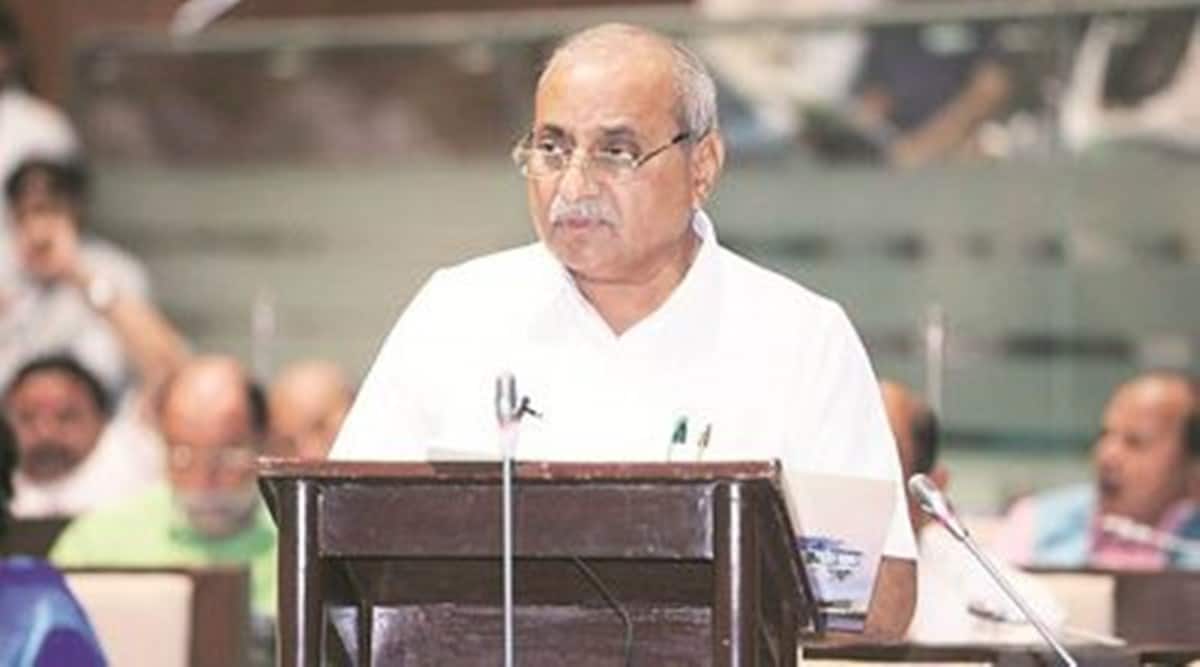 Gujarat Deputy Chief Minister Nitin Patel on Wednesday presented the annual budget under which a total provision of Rs 7,960 crore has been allotted to the Home Department in order to strengthen law and order in the state.

With the allotted funds, the state government intends to equip the state police with modern equipment and logistics along with introduction of new police stations and additional posts in the police and other vigilance agencies.

Patel informed the Speaker that more than 6,000 CCTV cameras have been installed already in 41 cities under the VISHVAS project and a provision of Rs 90 crore for installing new CCTV cameras at more places in other cities and Rs 36 crore for E gujcop project have been introduced in the new budget. Additionally, a provision of Rs 50 crore has been made to procure 876 vehicles for police patrolling. The state government has also made a provision of Rs 28 crore under a new project ‘Conviction Rate Improvement’ to improve the rate of conviction in criminal and graft cases across the state. Additionally, a provision of Rs 30 crore for Border Area Development, Rs 26 crore for modernization of the police, Rs 20 crore for Commando Training Centre which is being constructed at Khalal in Kheda. A provision of Rs 14 crore has also been made for modernising the Gandhinagar-based Forensic Science Laboratory. Additionally, the state government has also announced Rs 10 crore for providing broadband connectivity to the outposts and police chowkis under ‘Bharat Net’ project and Rs 10 crore for procuring 100 new police control room (PCR) vans under the emergency response system.

“the government has been successful in creating an atmosphere of comprehensive security in the state from Ambaji to Umargam and From Dwarka to Dahod. We have also made the long naval borders impregnable. Security of women and protection of the weaker sections are the priorities of our government. The government is committed to bring quick solution to the nefarious activities of cyber and economic crimes. Our government has effectively controlled offences like sexual abuse of women and children, cybercrime, usury, banking fraud, gambling, bootlegging, property gabling, drug mafia. illegal human trafficking, sexual harassment, cow slaughter and chain snatching. The government has made historic and landmark amendment in the Prevention of Anti Social Activities (PASA) act. Our government is committed to maintain the atmosphere of peace, harmony and security in the state,” said Patel to the speaker.