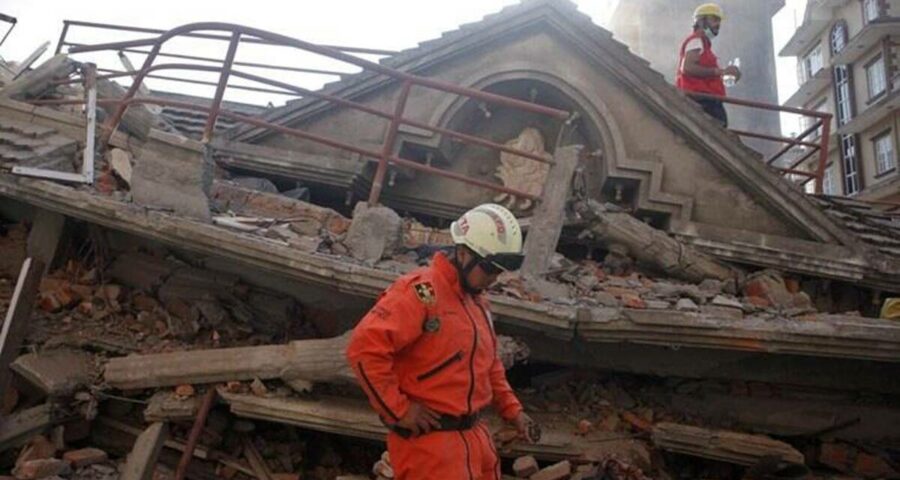 The Gujarat-based Institute of Seismological Research (ISR) has been awarded the work of preparing seismic microzonation maps for eight earthquake-prone cities located in Punjab, Uttar Pradesh, Bihar and Jharkhand. The Gujarat-based Institute of Seismological Research (ISR) has been awarded the work of preparing seismic microzonation maps for eight earthquake-prone cities located in Punjab, Uttar Pradesh, Bihar and Jharkhand. The work will involve studying the seismic activity and the possibility of large earthquakes striking these cities.

The Union Ministry of Earth Sciences has awarded the work to Gandhinagar-based ISR which has been doing similar work in Gujarat.

“For this work, ISR has won the bid ahead of the various IITs like IIT-Kanpur, IIT-Kharagpur, IIT-Rourkee and IISc Bangalore. We have selected for all the eight cities namely Amritsar, Varanasi, Lucknow, Kanpur, Agra, Meerut, Patna and Dhanbad. An agreement has been signed with the Ministry earlier this week,” said Dr Sumer Chopra, officiating director general of ISR, an establishment fully dedicated to earthquake studies.

“We will be starting this work next month. It will take almost 2-3 years to complete. This is a manpower intensive work where we have to carry out geotechnical, geophysical and geological surveys in the whole city in a grid-pattern. Then we will prepare seismic microzonation maps which will provide data regarding the seismic activity in and around the city. We will study active faults passing through or near a city and try to establish the maximum intensity of earthquakes that might strike the city or a region near it ,” Dr Chopra told The Indian Express.

According to ISR, these maps will also help in designing buildings or infrastructure, in tune with the seismic activity in the region.

According to experts, cities in the Indo-Gangetic belt and regions like Gujarat are prone to severe to very severe earthquakes. In the recent past, ISR has prepared seismic microzonation maps for several cities in Gujarat including Gandhinagar, Ahmedabad, Bhuj, Gandhidham, Kandla, all of which were adversely impacted by the 2001 Kutch earthquake. Similar maps have also been prepared for large projects like GIFT City, Statue of Unity at Kevadia, Dholera Special Investment Region, Mundra LPG terminal and the 30000 MW solar plant in Kutch.