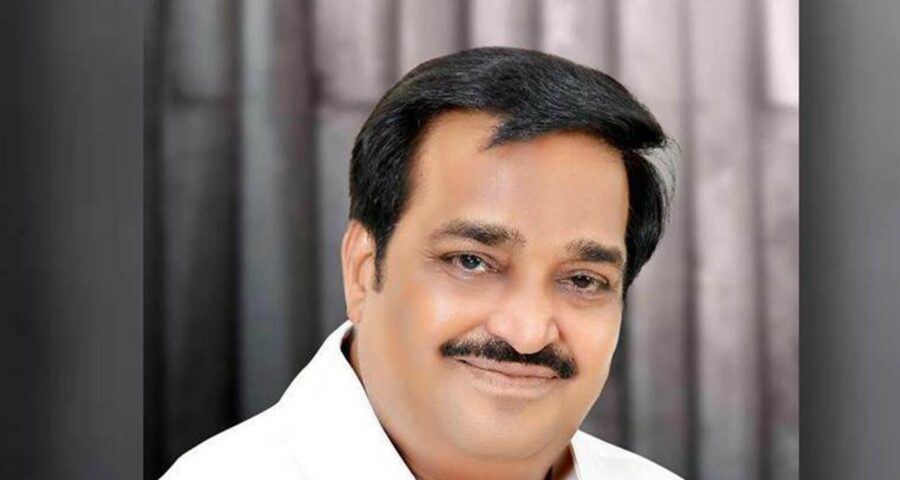 Paatil was speaking at an event organised by the Patidar community trust, Sardardham, in preparation for the Global Patidar Summit. Gujarat BJP president CR Paatil on Monday said the state government has decided to sack several employees who are working on the extension since long after their retirement to create employment opportunities for youths. He also said that the government will come up with a detailed plan against the drug menace.

“We have decided to terminate services of those who are on the extension so that youngsters get government jobs. Some officers were on extension for nearly nine years. The CM also shared with me that around 5,000 employees never got transferred outside one district since the beginning of their service. We have also decided to effect the transfer,” the senior BJP leader said.

Paatil was speaking at an event organised by the Patidar community trust, Sardardham, in preparation for the Global Patidar Summit. He also said the government will implement the prohibition policy more strictly, results of which will be visible after Diwali.

“There is already a ban on liquor in Gujarat. We will implement this prohibition policy strictly now. The results of our action will be visible after Diwali. We (the BJP government) are also worried about the drugs trade. People want result-oriented action. (Minister of State for Home) Harsh Sanghavi is trying hard and has already chalked out a detailed plan against this drug menace,” said Paatil.

The Directorate of Revenue Intelligence (DRI) had seized 2,988.21 kg of heroin from two containers at the Mundra port in Kutch district in September, believed to be the largest haul in the country, and subsequently arrested eight persons including five foreign nationals.

Virtually speaking at the inauguration of a hostel building of the Patidar community in Surat, Paatil also urged the community to “keep women at the forefront”. Speaking at the event in Vadodara, Paatil said, “I want to say that even today, women are not given as much importance in politics or within the community as they deserve… any society that entrusts its women with responsibilities, walks faster on the path of progress.”

Invoking the principles adoped by Sardar Vallabhbhai Patel while pushing for the accession of the erstwhile princely states, Paatil said, “Imagine the kind of influence or command Sardar saheb would have had that hundreds of kings and princes agreed to part with their kingdom or princely states. Here, people are unwilling to let go of chairs (of position)… People race to get seats on a dais… I can sit on the floor with you… Once you have welcomed me publicly, I do not even need these garlands.”

Paatil did not give any context to the “chairs on a dais” comment though his remark comes days after local BJP leaders got into a heated argument with the Vadodara city police at an event where a police officer allegedly asked Mayor Keyur Rokadia to vacate a chair to maintain social distancing.
The police officer’s remark led to a public spat between BJP leaders present on the spot, who had later complained to Commissioner of Police Shamsher Singh about the incident.

On the sidelines of the event on Monday, Paatil was apprised of the stray cattle menace in the city and said that the issue “must be immediately dealt with”. Paatil said, “Surat city has successfully resolved both the issues. When I asked Rokadia about his plans for Vadodara, he said meetings were already held… Stop holding meetings and show results.”

Rokadia later told reporters that the VMC had already begun its drive to tackle the cattle menace. “We have confiscated over 500 stray cattle… The drive was launched a few days ago and we are booking cases against offenders to deter cow herders from leaving the cattle on the roads…”

Paatil, who donated Rs 51 lakh to Sardardham, also praised Chief Minister Bhupendra Patel for being a “calm, efficient worker”. He said, “If you face any difficulty during this summit, feel free to approach him (CM Patel). He will proactively attend to your concerns and resolve the issues.”

Paatil also urged the youth of the Patidar community to “seek guidance” from the experienced elders while setting up new businesses as youth have the infrastructure and knowledge but the “elders carry the legacy of business and experience” that would help the community scale new heights.