Gosavi, who is one of the ‘independent’ witnesses in the Aryan Khan drug case, was arrested from a lodge in Katraj area of Pune at 3 am in connection with a cheating case in 2018. 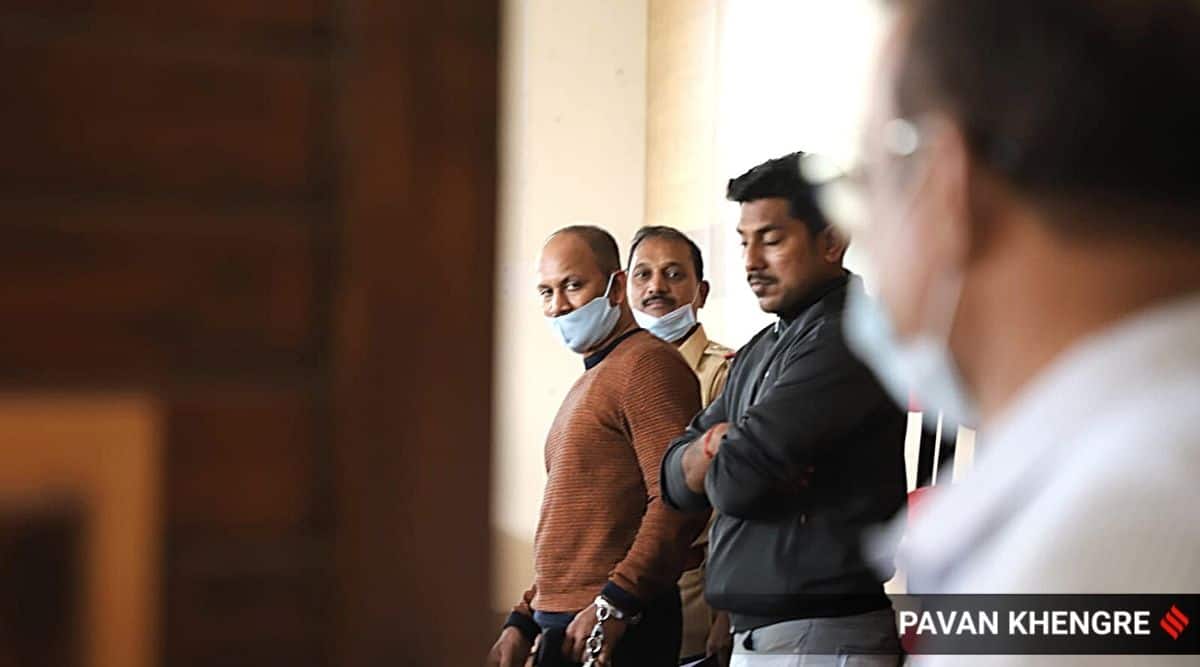 In the past fortnight, Kiran Gosavi travelled to numerous cities across India, including Hyderabad, Lucknow, Fatehpur Sikri, Panvel, Jalgaon and Lonavala, and used an alias in a bid to evade detection and arrest. “He used the alias of Sachin Patil while booking hotels,” Pune Police Commissioner Amitabh Gupta said on Thursday .

Gosavi, who is one of the ‘independent’ witnesses in the Aryan Khan drug case, was arrested from a lodge in Katraj area of Pune at 3 am in connection with a cheating case in 2018. Gosavi claims to be a private investigator and his selfie with Bollywood actor Shah Rukh Khan’s son Aryan Khan at the office of Narcotics Control Bureau (NCB) went viral.

“The man identified as Kiran Gosavi is an accused in a 2018 case registered with Faraskhana Police Station. He was absconding in a cheating case and he was chargesheeted in 2019. Recently, his photograph became viral on social media. We had dispatched several teams to look for him and he was nabbed by our team from one of the lodges in Katraj area of Pune at 3 am,” said Gupta.

Gupta said Gosavi, while travelling, also claimed to be a director of an NGO Stop Crime Organisation.

“If we receive any other complaint we will act on them. Original complainant Chinmay Deshmukh has approached us saying that he was threatened by Gosavi. There could be more victims and we urge them to come forward,” said Gupta.

When asked if Pune Police failed to perform their duty in 2018-19 when the incident of cheating happened, Gupta said: “Let me not comment on what had happened earlier.”