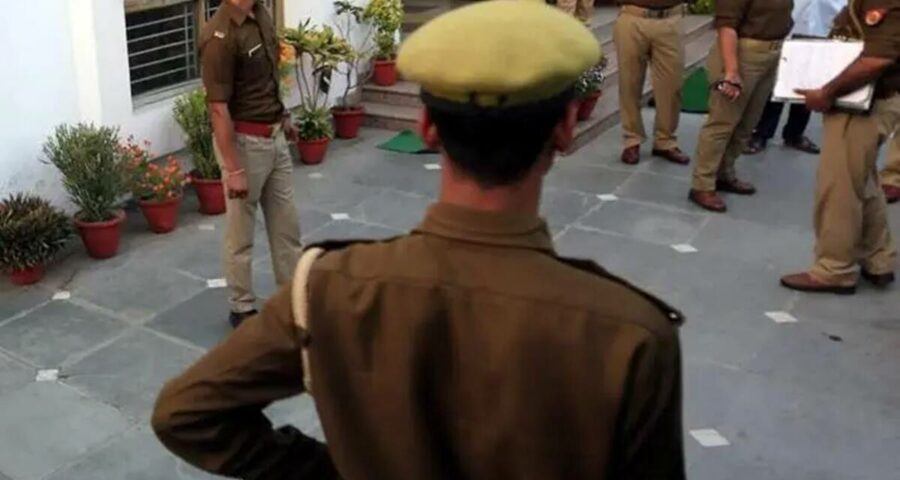 No arrests were made in connection with the case. 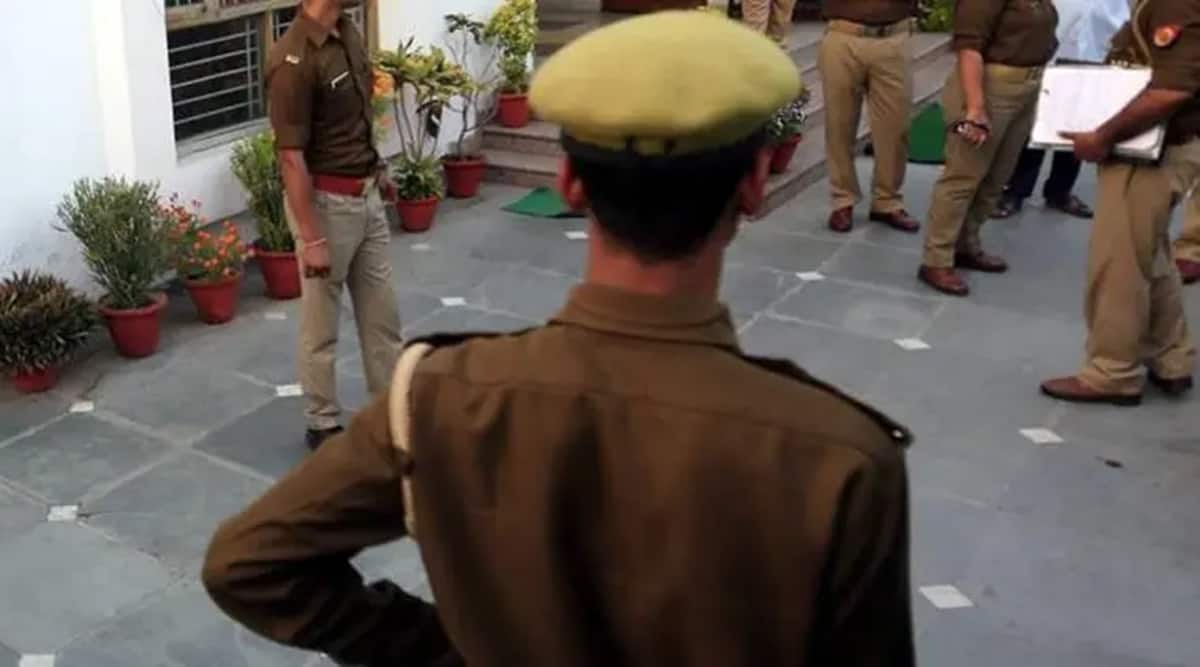 THE GORAKHPUR police are likely to file a closure report in a sedition case registered against four Muslim men last week for allegedly unfurling the “flags of Pakistan” on the roof of their houses after a preliminary inquiry confirmed that they were “religious flags”. Police said “no objectionable words were written on any flag.” No arrests were made in connection with the case.

The four businessmen, Talim, Pappu, Ashiq and his brother Asif, who were booked in the case are from two families staying in Chauri Chaura area of Gorakhpur. The houses of the families are at a distance of 200 metres, police said.

On November 9, a group of people reached the premises of the houses and staged protest. A police team reached the spot after being informed that the protesters were pelting stones at the two houses. A four-wheeler was also damaged, police said.

The protest was triggered after photographs purportedly showing “Pakistan flags” at the two houses went viral on social media.

The members of the two families locked themselves in their houses. When a police team reached, the family denied the allegations and handed over the four flags.

They claimed that the flags were stitched by women members of their families. One of the flag had Urdu text on it. The families told police that they unfurled the flags on rooftop of their houses on the occasion of ‘Barawafat’ festival. After the festival, they did not remove the flags, they added. A sedition case was filed on the basis of a complaint by president of Brahmin Jan Kalyan Samiti, Kalyan Pandey.

During investigation, the police verified that houses and flags were the same ones seen in the photographs. However, the seized flags did not resemble the Pakistan flag.

Circle Officer, Chauri Chaura, Akhilanand Upadhyay said nothing objectionable was found against accused so far. “We are probing all angles because sedition case is filed. Injustice will not be done with anyone,” added Upadhyay.