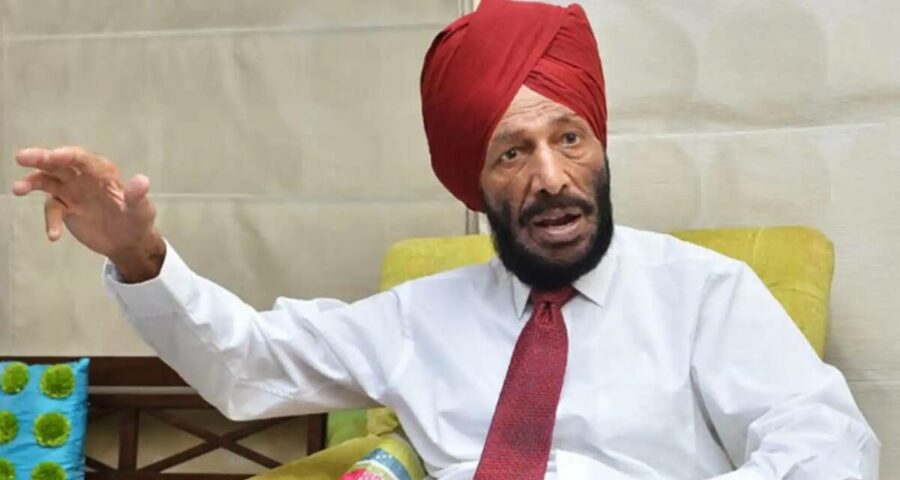 The Indian athletics legend and the 1958 Commonwealth Games champion had passed away in June this year due to Covid-19, days after the demise of his wife Nirmal Milkha Singh. 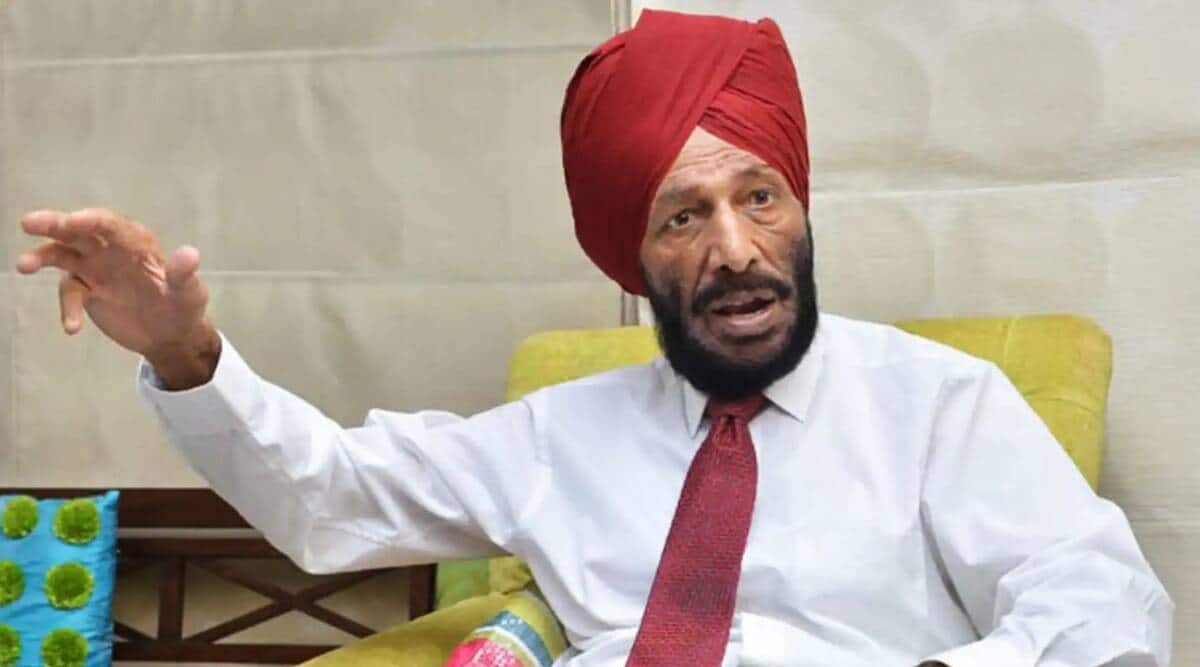 It was an emotional moment for 14-time International winner golfer, Jeev Milkha Singh, as he unveiled the Milkha Singh Trophy, named after his father and Indian legendary athlete, to be given to the winner of The Milkha Singh Memorial Golf Tournament that will be played at Chandigarh Golf Club on Saturday.

The Indian athletics legend and the 1958 Commonwealth Games champion had passed away in June this year due to Covid-19, days after the demise of his wife Nirmal Milkha Singh. Friday was the first time that Jeev Milkha Singh had returned to the Chandigarh Golf Club since the loss of his parents. It was a place, Jeev’s parents spent almost every day following the game or Milkha Singh playing 18 holes of golf almost daily in the last 43 years. Jeev remembered all those moments.

“It’s a big honour for my father and our whole family. It has been a very difficult time for the whole family and every day, we remember our parents. Nothing can take their place in our lives. I only played golf because my parents wanted me to play golf and seeing my father play at the Chandigarh Golf Course made me take a keen interest in the sport. Amid these tough times, I aim to get back to play on the senior tour. My father always believed in encouraging youngsters as well others to play sports and make the country proud. And that’s what this tournament in his memory will do,” said a teary-eyed Jeev.

The Chandigarh Golf Club has decided to hold the tournament in memory of Milkha Singh every year henceforth. Jeev, on the other hand, has spent the last two months after his parents demise away from the golf course. The only time Jeev followed golf was watching Bengaluru golfer, Aditi Ashok, play in Tokyo Olympics. Jeev sees Aditi’s fourth-place finish in Tokyo as an encouraging sign for Indian golf. “We cannot imagine what Aditi’s performance has done for Indian golf. While she missed the medal by a whisker, she has done the country proud and has inspired the youngsters of the country to dream about becoming a golfer and winning a medal in the Olympics. It will also encourage more parents to send their kids to play golf and give them confidence. I will also urge the government to plan in advance for the next Olympics and see that golf is also a medal-winning sport for India. It can happen through more support and more public driving ranges as well,” said Jeev.

The Milkha Singh Memorial Golf Tournament will see a total of 256 golfers playing one round of golf on Saturday, with the winners being given trophies and prizes in a ceremony on Saturday evening by UT Administrator and Punjab Governor, Banwarilal Purohit, in a ceremony that is likely to be attended by Rana Gurmit Sodhi, Punjab sports minister. “Milkha Singh ji was a member of the Chandigarh Golf Club since 1978 and golf was an important part of his life. We have decided to hold this tournament every year,” said Ravibir Singh, president, Chandigarh Golf Club.